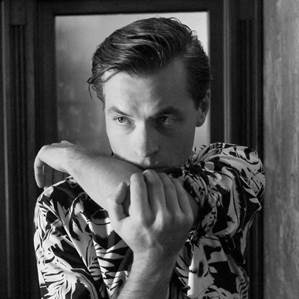 It’s the soundtrack to a film that doesn’t exist yet, a lovelorn glide through a city of lonely interstates and endless parties attended by socialites; an album about noticing your sheer insignificance in a huge city.” – Noisey 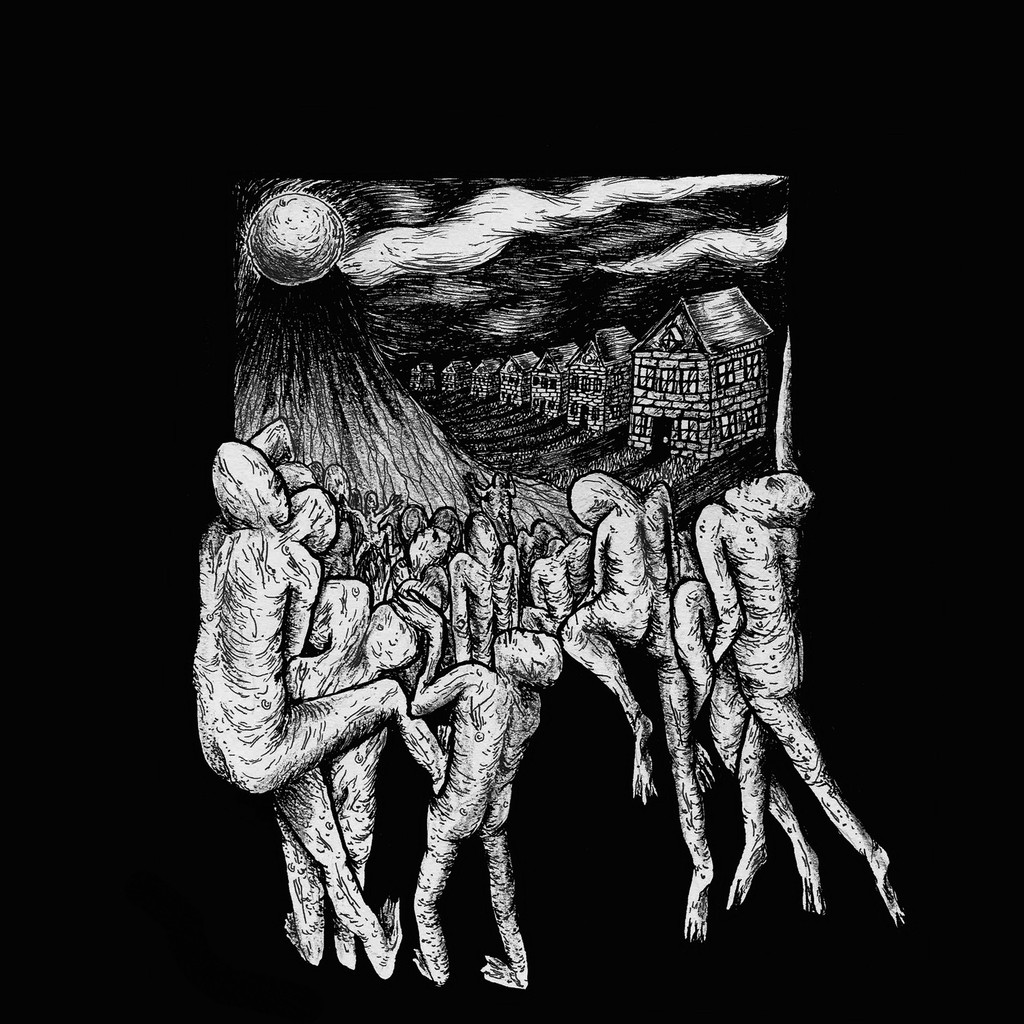