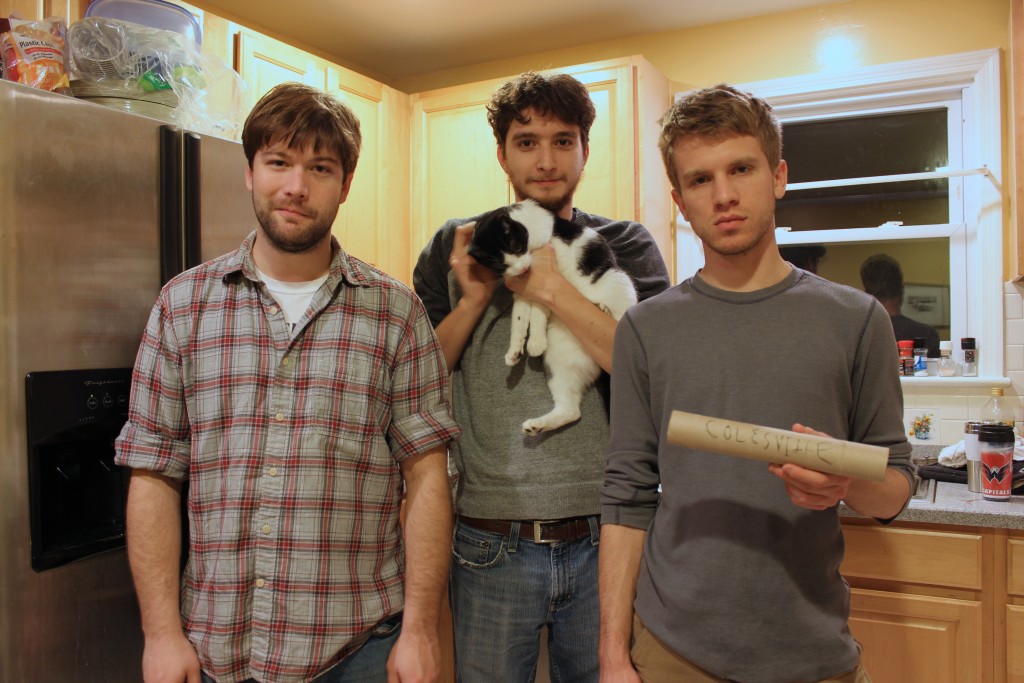 Personal Life LP Due Out February 5th via Exploding In Sound

“Andy sings this song in its entirety, and it features a healthy amount of cello. Matt and I think it is the coolest and most different thing we’ve done. The title is sort of a sendup of the song titles on Grass is Green’s (Andy’s other band) Ronson album, although Andy does deal with actual progress reports at work.”

Due out on February 5th via Exploding In Sound Records, Noisey shared “Andy’s Progress Report” noting the single’s “cello-fueled, slow building and knotty sprawl” and calling the album “a rager for riff-centric brainiacs.”

“it encapsulates all of the band’s most contradictory — and thus, most interesting — qualities. The song is by turns poppy and abrasive, with twitching guitar riffs giving way to frontman Sam Rosenberg’s supercharged vocal melodies.” – Consequence of Sound