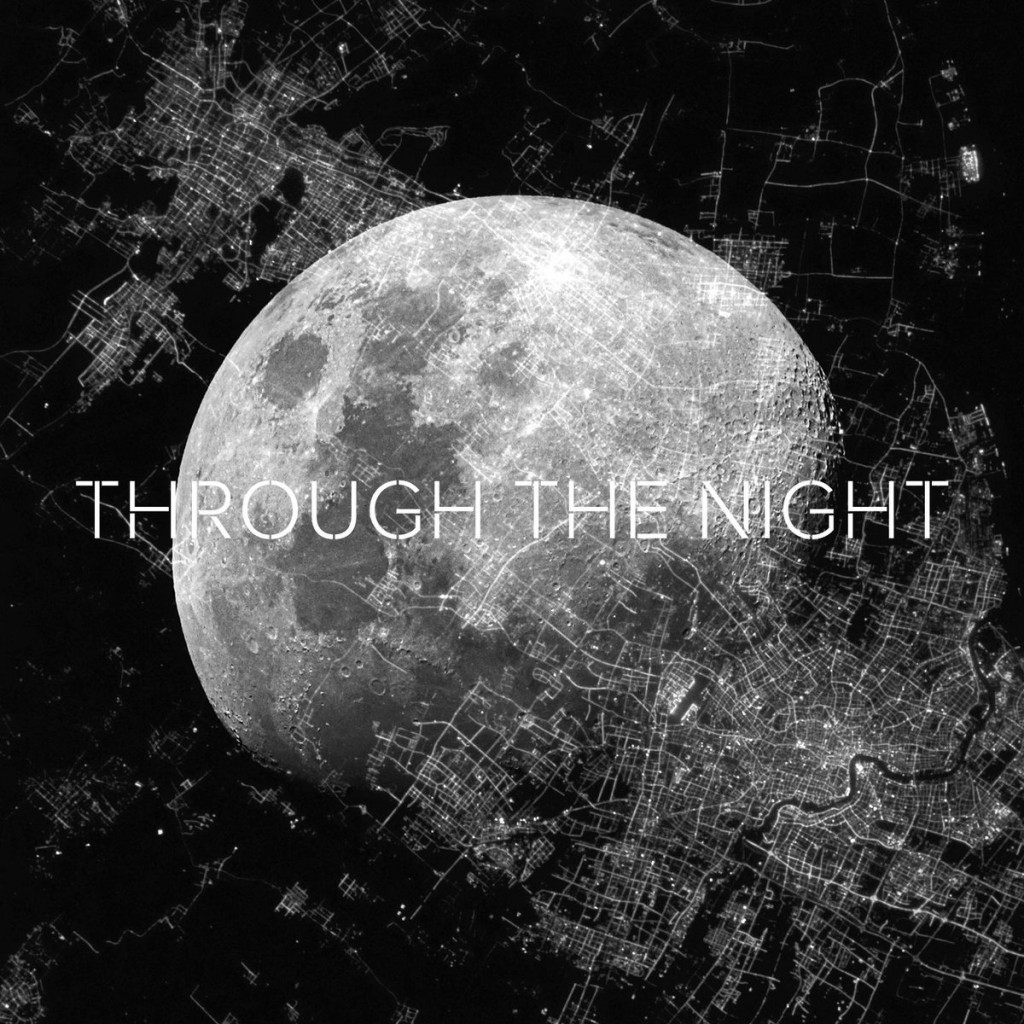 Golden Fable have unveiled new music in their continued series of promising releases, the talented act have revealed their new record “Through the Night“. It is the fourth in a series of releases, coming out on the first Monday of each month on Full of Joy Records. “Through the Night” is streaming below alongside its instrumental B-side, “Winter Solstice“.

Golden Fable are Rebecca Palin and Tim Joy, and together they create haunting, powerful ethereal music described by The Line of Best Fit as “nothing short of inspirational”. Based in north Wales, Golden Fable are unashamedly linked to the natural world, inspired by the rich and varied landscapes that surround them.

To date, Golden Fable have released two albums, “Star Map” and “Ancient Blue”, through their own record label, Full of Joy Records. The band have remained fiercely independent since their inception, and have toured extensively all over the UK and in the USA, including a trip to SXSW in Austin, Texas and tours with Field Music, Wave Machines and Cherry Ghost. The band’s singles have received critical acclaim and widespread radio plays, including on BBC Radio One, BBC Radio Wales and BBC 6Music. The duo have also recorded live sessions for the key tastemakers, including of Rob Da Bank, Marc Riley and Simon Raymonde, who is a long-time supporter of the band and played bass on some recordings.

In October 2015, Tim and Rebecca announced a new and ambitious project: a series of releases, coming out on the first Monday of each month. Each one comes with extras, including b-sides, videos, remixes and acoustic versions, and will be available digitally on Bandcamp, Spotify and iTunes.

“Through the Night” is the latest in the series. Its gentle, hushed drums and finger picked electric guitars provide an emotive background for the delicate, ethereal sound of Rebecca Palin’s striking vocal. The lyrics deal with feelings of age, as we reflect on previous years and look forward to what might lie ahead. It is backed by a 6-minute instrumental, “Winter Solstice”, which is inspired by the return of the longer daylight hours.

Breaking More Waves “We’re not quite sure if there’s anyone sounding quite like this right now, which makes the song all the more special.”