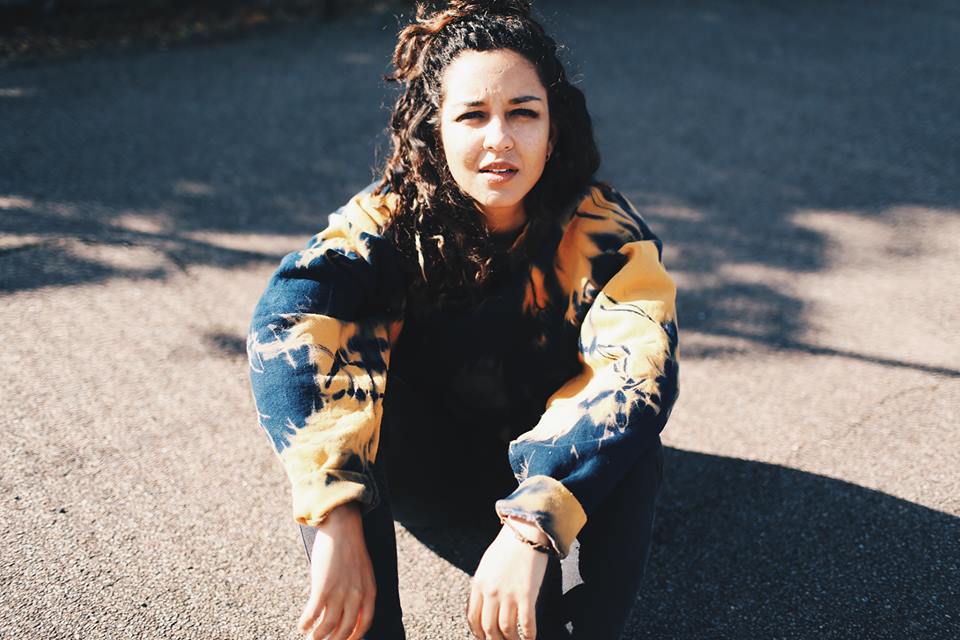 Born to Sudanese and Scottish parents, Eliza Shaddad is a descendent of a long line of artists and poets dating back to the 1800’s. Eliza’s great great grandfather was James Paterson, one of the Glasgow Boys – a group of artists challenging the style and subject of late Victorian Scottish painting.

Her new single Wars dropped late last year and since it’s release has received strong blog support and been championed over the airwaves by tastemakers such as John Kennedy (XFM), Huw Stephens (BBC Radio 1), and Zane Lowe (Beats 1).

Today sees the unveiling of the video for the track and the announcement of a string of 16 dates across UK and Europe. Additionally, Wars slots along side a fuller body of work in the form of new EP Run which has now been locked in for release on the 18th of March.

Wars builds on songs from the Waters EP (which has notched up nearly 400k streams on Spotify since its release in summer 2014) with a much fiercer overall sound.  Whilst also harnessing elegant, nimble and bitter-sweet characteristics,Wars washes over full of conviction and flashes of vitriol.

Mercury Music Prize nominated Chris Bond is once again at the helm of the production but is joined by Catherine Marks (Wolf Alice/Foals) on mixing duties and John Davis (Blur/FKA Twigs/Royal Blood) on mastering giving the record a grittier and more expansive sound.

The video for ‘Wars’ is an abstract one-take-esque slice of an unsettling story, shot overnight in an open space in South London.

“It’s a lot like the song itself; a mix of icy calm and chaos, and full of unanswered questions” – Eliza Shaddad