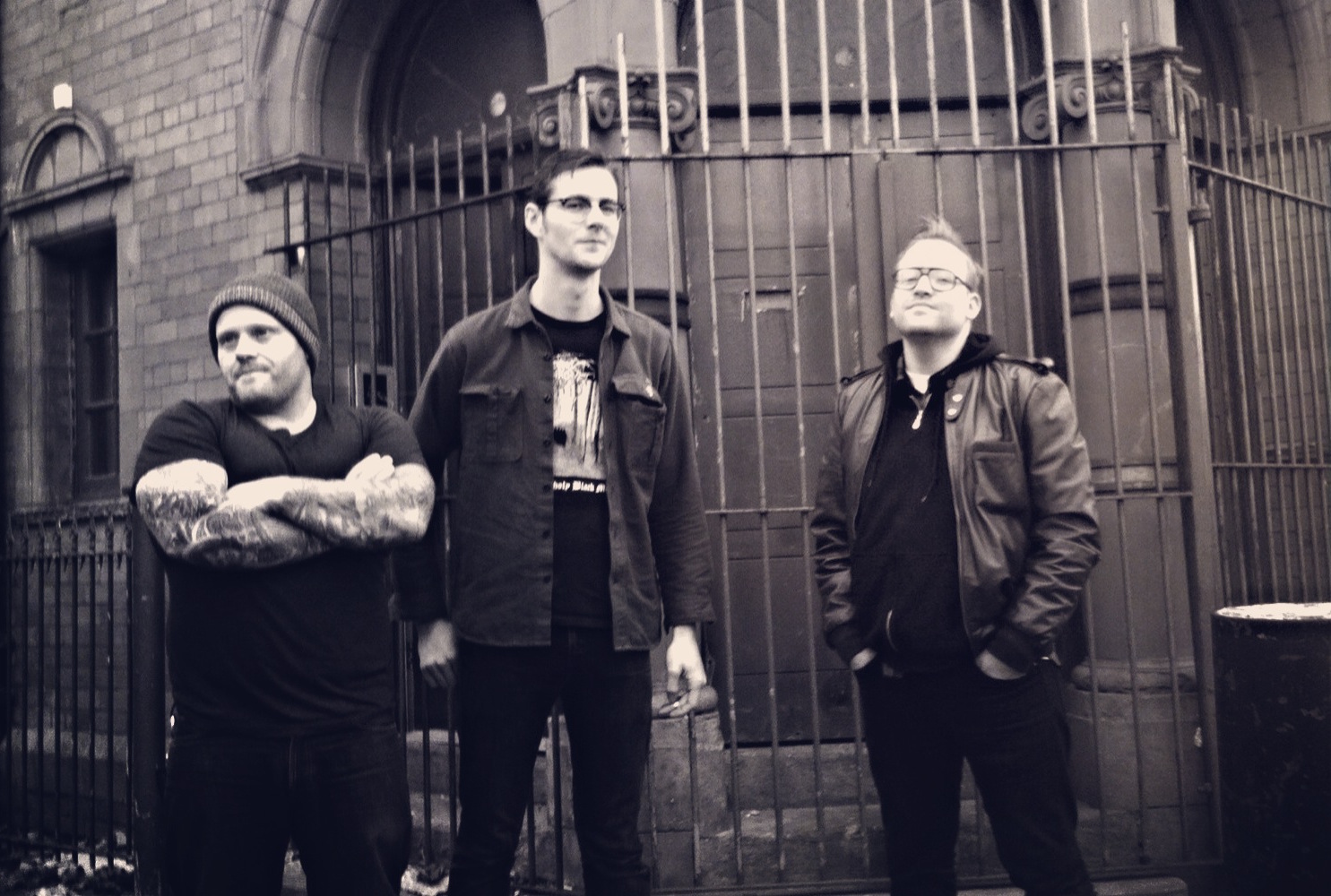 Cloakroom are sharing “Dream Warden,” the b-side to their upcoming 7″ single “Lossed Over” today via Stereogum. The two song single arrives on November 17th via Run For Cover Records, capping off a busy year for the band that found the Northwest Indiana based trio touring with Whirr, Nothing, and Basement, as well as recording a full length record at Earth Analog Studios with Matt Talbott (Hum/Centaur) set for release in January 2015. “Dream Warden” offers a taste of those recording sessions, a track the band completed with vocals from none other than Matt Talbott himself. Speaking on how the collaboration came to be, the band offered,

“The clock ran out on us while recording our full length before the vocals were wrapped up for it. Matt joked about putting the vocals on it himself when we finished recording because of how much he liked the hook in the chorus. When the LP got delayed and we were looking for ways to get music out we asked Matt if he was still interested in putting the vocals down, and he said he was. We let him do whatever he felt needed to be done to the song with vocals as well as the mix.”

Stereogum called the track “dark, doomy, riff-driven” noting the fact that Cloakroom and Talbott recorded the album 100% analog, from recording to mixing to mastering to creating the vinyl parts.

Cloakroom’s “Lossed Over” 7″ is the follow up to last year’s Infinity EP, a sprawling introduction to the band’s post-rock meets shoegaze and spaced out post-hardcore sound. Cloakroom balance heavy and delicate guitars to perfection, blending the crushing and dream atmospheres of doom-gaze and soaring indie rock.
“Losses Over” 7″ is due out November 17th, 2014 via Run For Cover Records on vinyl and digital. Pre-orders are available HERE.