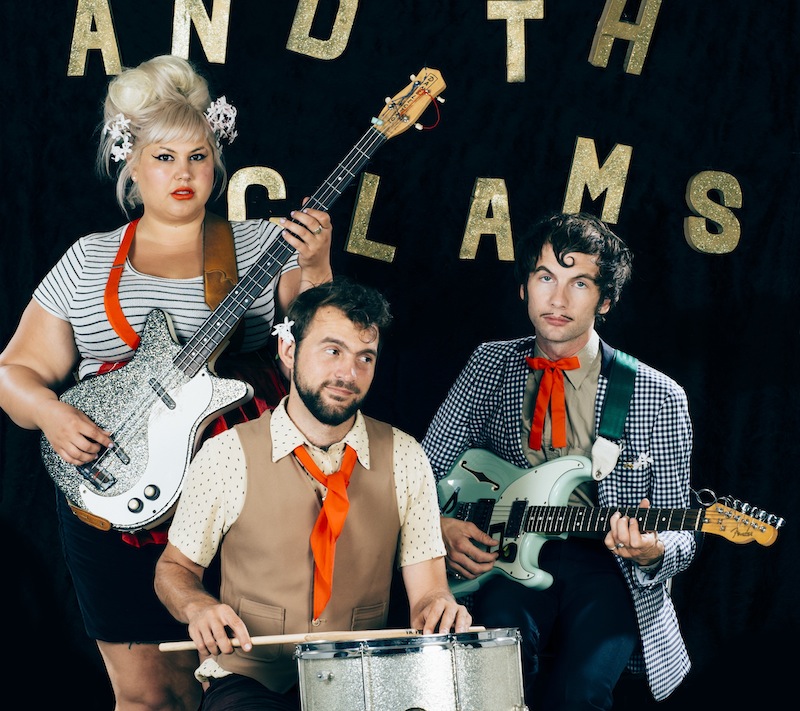 SHANNON AND THE CLAMS

After recently releasing their album ‘Gone By The Dawn’ on Sept 11th via Hardly Art, the San Francisco Bay area trio Shannon and the Clams have unveiled a surreal new video for album standout track ‘It’s Too Late‘, which premiered on NME here.

The band are set to hit the UK for a couple of dates next week with shows in London and Brighton.

Directed by Ryan Browne, the ‘It’s Too Late‘ video is very endearingly Clams and shows the take of a loner who gets picked up by some ranch-hands, but finds something bizarre, grotesque and mesmerising along the way.