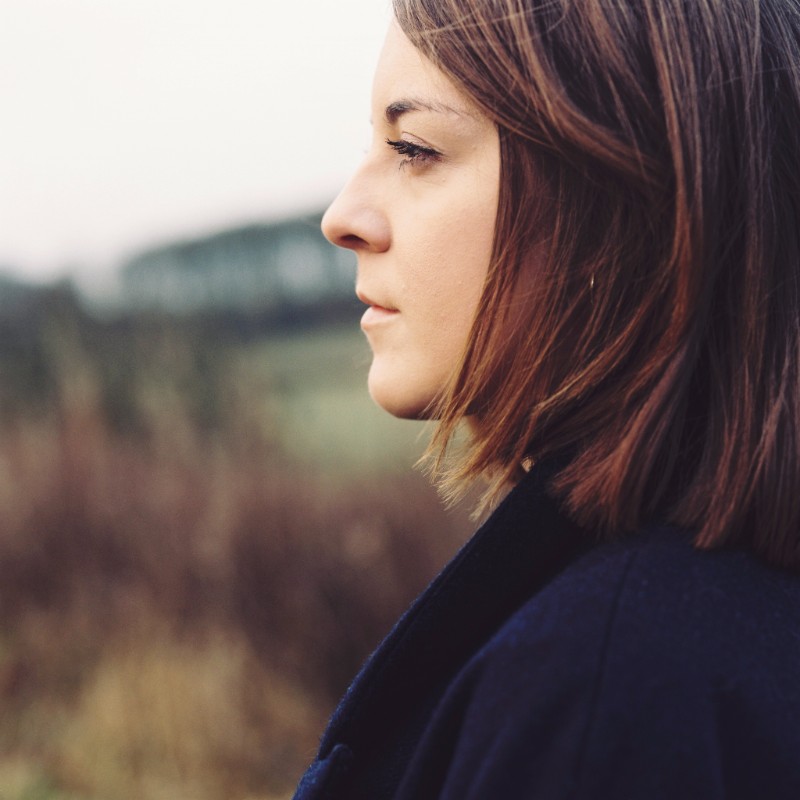 How Are We Ever To Know EP released June 10th via Charlotte’s own imprint, Let It Go Records

Inspired by an out-of-body experience on-stage, Charlotte Carpenter has revealed the dark and momentous ‘Electric’, a brand new cut taken from the forthcoming How Are We Ever To Know EP, due June 10th via Charlotte’s own Let It Go Records.

“Electric was born after a show with my band at Simon Says Festival last year,” Charlotte reveals. “We played De Montfort Hall; one of those venues near to home which I’d always dreamed of playing, and I had this strange out of body experience. We were playing a song from my previous EP, ‘Wasted’. Things were louder, bigger than ever before, my heart was racing and it suddenly hit me just how much I was changing as a person and as a musician. It empowered me. I had to question who in my life was coming with me on this journey, and who wasn’t.”

Turning her articulate song-writing to a deeply personal experience, the EP is an intimate story told first hand, peppered with the kind of delicate nuances you’d expect from PJ Harvey or Cat Power, scorched with feeling. “This EP is chronological of what happened during the demise of my first serious relationship,” Charlotte reveals. “Each track expresses a different shade, colour or feeling right from before the break up happened to months after.”

Pushing an isolated riff to bursting point, EP opener ‘Am I Alone In This’ is the first glimpse of frustrations, backlit by an eerie, growling guitar tone. ‘Contracts’ sees ambience refined, allowing the track’s muse, Comes The Dawn, a poem by Veronica A. Shoffstall, to shine. “There’s a line, ‘and you begin to learn kisses aren’t contracts’, that stirred something in me to realise how conflictive and different my priorities and dreams had become.”

‘Electric’ sees Charlotte’s love of Bonnie Raitt bubbling to the fore, with beautiful slide guitar passages flying high above the track’s pivotal self-awakening. Elsewhere ‘Last Love’s soothing atmospherics mark a massive release, and a final home found for chords that never seemed to fit. ‘Burn’ marks a swansong for the relationship – a coda laced with guilt and frustrations, though glowing with a sense of calm and closure, as minimal atmospherics and delicate chords slowly intertwine letting Charlotte’s affecting vocal soar.

Tipped by Total Guitar as one of their favourite new guitarists to hear in 2016 for the “epic electric odes and spacious Americana” found on her recent The Fault Line EP, Charlotte has also received acclaim from NME Magazine, Best Fit, Clash, BBC 6Music’s Lauren Laverne, BBC Radio 1’s Huw Stephens, and more.

With headline UK tour dates just announced for June (see below), Charlotte Carpenter has previously toured the country supporting the likes of Marika Hackman, George Ezra, Ethan Johns and Hannah Lou Clark, though is equally at home opening for the likes of country star Hunter Hayes. “Supporting Hunter was both incredible and strange, and my first experience playing to sold-out crowds of over 1500 people. I enjoy country music, but I wasn’t expecting screaming girls and selfies,” Charlotte adds.

How Are We Ever To Know was recorded with Lee Russell (Nada Surf, Kate Walsh) at Dulcitone studios. Pre-order the EP here – https://itun.es/gb/aQcdcb. 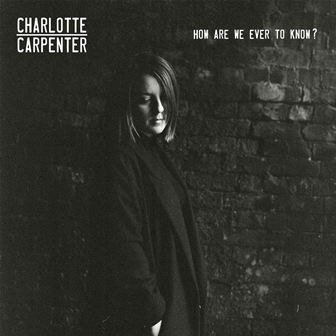 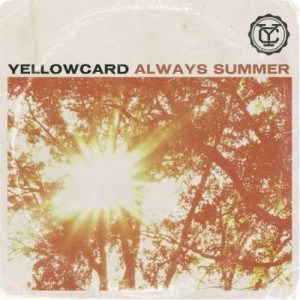