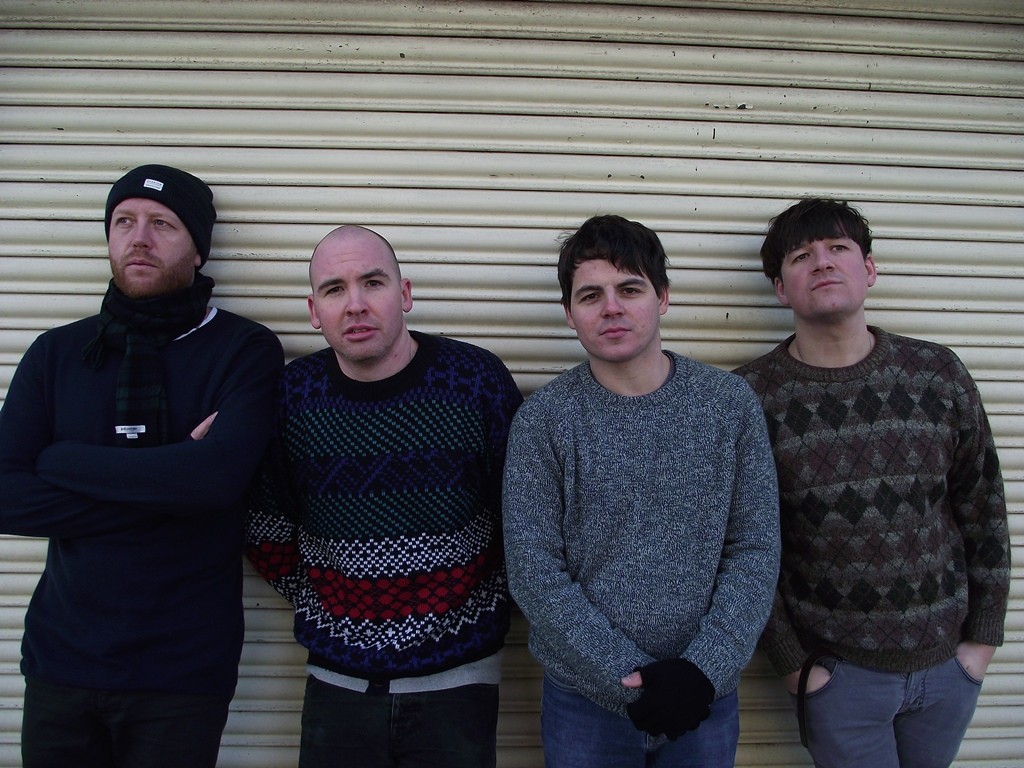 Grimsby band Orphan Boy have announced ‘Money To Money’, the third single to be taken from their third album, Coastal Tones, for release on October 9th via Concrete Recordings.

Fittingly, the release comes at a time when the band’s hometown has been declared by recent articles in The Telegraph, Shortlist and Vice Magazine as the worst place to live in Britain. Orphan Boy’s frontman and lyricist Rob Cross explains the song’s true lyrical theme:

“Money To Money is trying to say that the romanticised portrayal of poverty is a lie. There is no added charm or vitality or sense of community in poverty. It is a place littered with plastic bags and rented rooms, where children wail and young people in the prime of their lives lie crumpled under bedsheets, drained from the pressures of the world, watching the clock tick while the unopened bills and red letters pile high beneath the letterbox. There’s a lot of this kind of thing going on in Grimsby.”

‘Money To Money’ will be released digitally on October 9th through Manchester based independent label, Concrete Recordings. Stream it on SoundCloud here.

Since Orphan boy’s inception in 2008 with their debut album, Shop Local, their ethos and sound has been rooted at street-level. Accurately dubbing themselves as ‘council pop’, the band grafted hard playing hundreds of gigs a year with nothing but a battered Ford Fiesta as a tour bus, until the quartet met a premature demise in 2011.

The result of bad luck, regional bias, and the impending question of “when was the last time you saw an A&R man in Cleethorpes?” suggested the band had been dealt a particularly cruel hand, but It’s one which makes their new album Coastal Tones all the more remarkable and relevant. A beautifully crafted portrait of Britain in an austerity-torn 2015, it comes with the melodic clout and renewed focus of a band starting over, and has received 8/10 reviews and above from the likes of Q Magazine.

Having previously played alongside the likes of Babyshambles and The Sunshine Underground and appeared at Glastonbury, the Secret Garden Party and Truck festivals, the band have announced a string of UK live dates through to November.