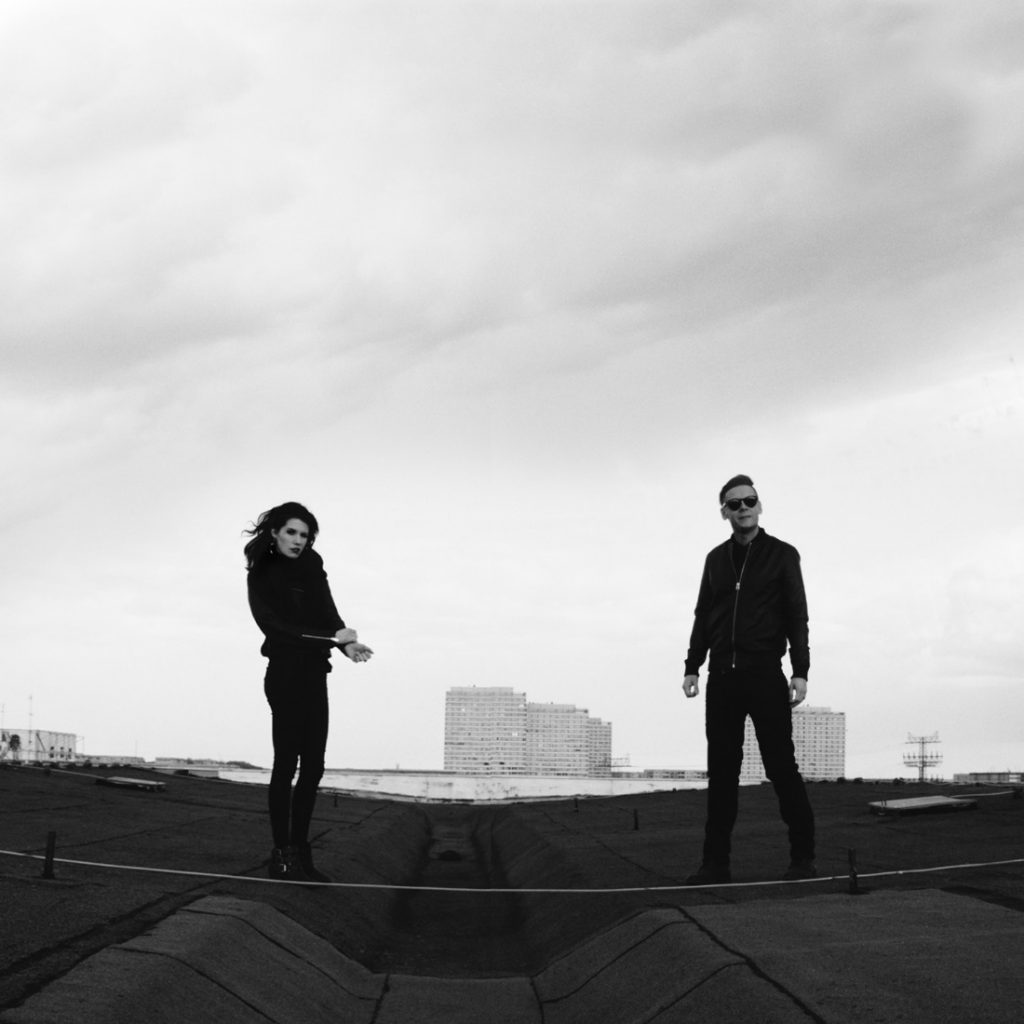 Berlin-based electronic-rock duo Bullet Height have launched a darkly cinematic mini-documentary exploring the group’s formation and their Berlin base.

The two piece are the latest signing for Superball Music, home to the likes of …And You Will Know Us By The Trail Of Dead, 64daysofstatic, Three Trapped Tigers, Vennart & many more.

Sammi Doll had this to say: “Continuing in the same cinematic vein to our ‘Bastion’ lyric video with director Valquire Veljkovic, we were able to create a small, visual statement of who we are and what is yet to come. The whole video was filmed in & atop our Berlin studio, under the Funkturm and around the city.”

Jon previously commented on the bands formation: “I left London, moved to Berlin, rented a dirt-cheap room in an old DDR building & started battering out the music that would go on to become Bullet Height. I wanted to create something darker & heavier than ever before – I’d always written & produced in the past under no creative constraint & that has continued with this new band. From the first vocal session with Sammi I knew we were onto something…Superball caught wind of things…now here we are!”

Sammi adds: “Jon and I met through producer Tom Bellamy at a dirty rock bar in Berlin on Halloween. He was looking for someone to collaborate on his new music, we met up a few days later and it became clear that this would turn into something much bigger than expected. It was exactly the release I needed at the time and became a bit of personal therapy.”

You can check out the pair’s first single ‘Bastion’ – out now on Superball Music – here:  https://youtu.be/D-vOHeyJXZ8

Look out for more news on Bullet Height in the coming months.