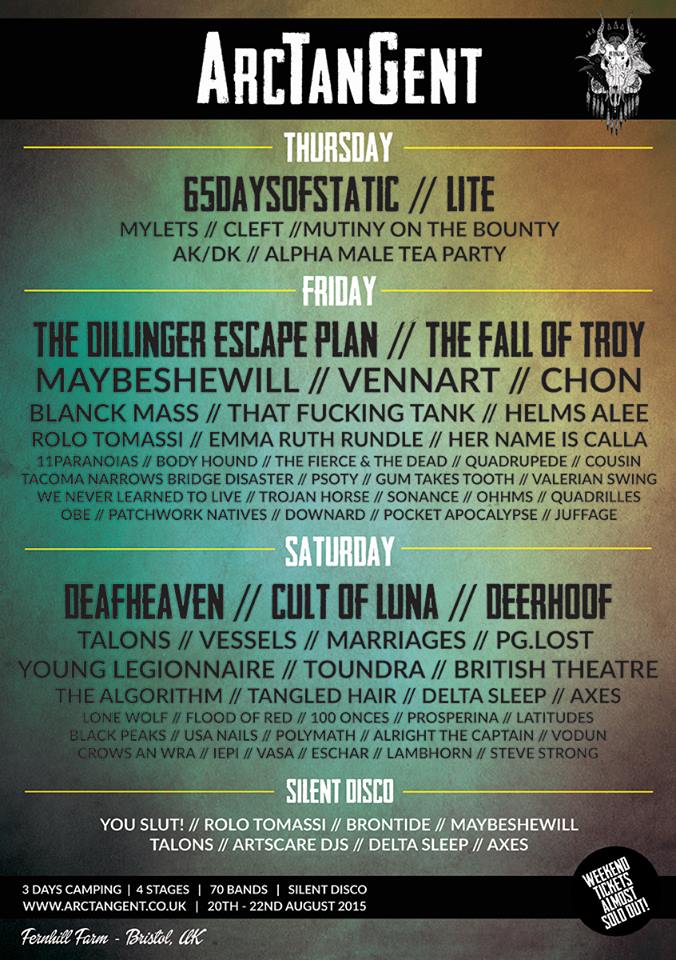 With less than a week left until years colossal weekend kicks off at Fernhill Farm, it’s time for the fun to begin. Everywhere you look our fellow press lovelies are all talking and hyping Arctangent, they’re every bit excited as we are. Continuing over the next few days we will be chatting to a special handful of talented and unique acts playing this years line up; to find out why ArcTanGent is special to them and who those other acts are that they’re desperate to see perform. 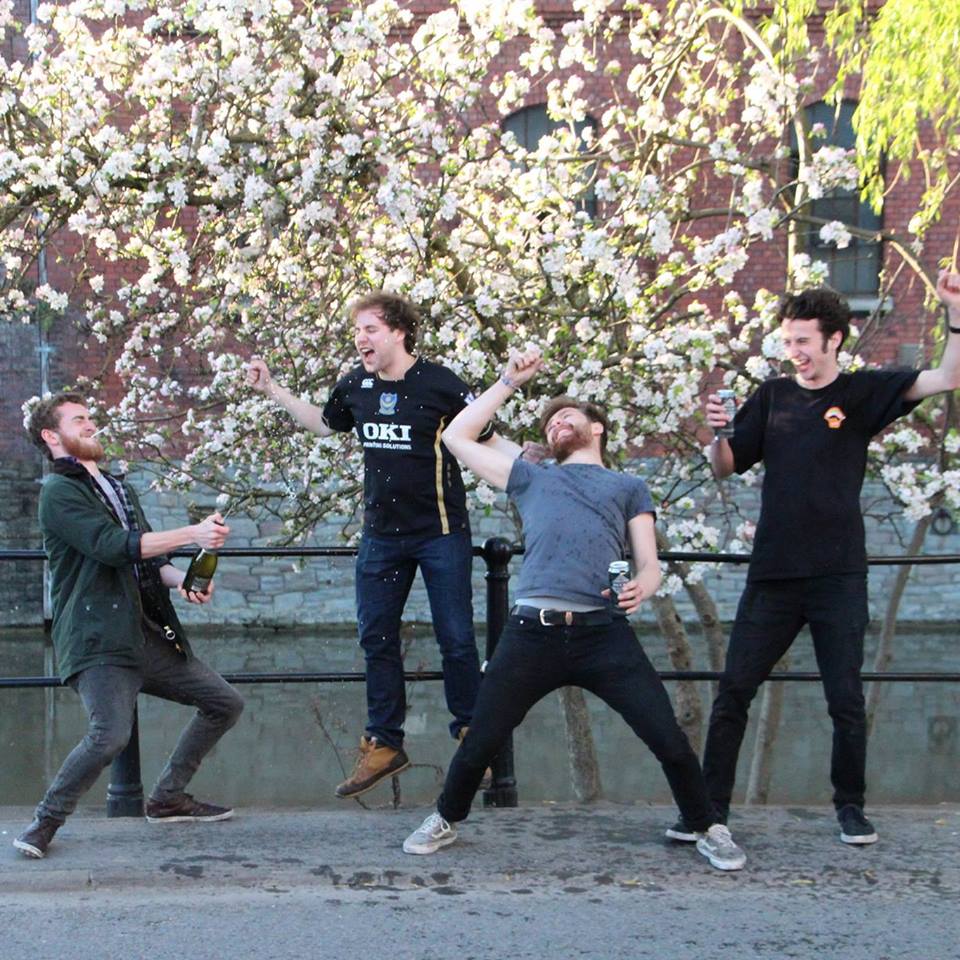 Continuing our line up special, we had the pleasure in spending some time with Bristol based prog rock quartet Lambhorn.  We’ve never witnessed as much ecstatic behaviour as when these four discovered they were on the bill, it’s refreshing to see such a talented act be asked to play such an iconic festival and we urge you to catch their live set. Lambhorn are a very energetic band which cleverly layer their compositions with intricate ties and good heavy cuts, moving between the two effortlessly. You won’t want to look away when these guys are playing in front of you.

You’re playing this years ArcTanGent- How excited are you?

Beyond words! Ben Chris and I (oli) have been since year one (Nathan’s never been as he’s always migrated home to NY) as fans and always imagined playing but fobbed it off as a boyish fantasy, but here we are!! It’s great to be more involved than just the guys that dance irresponsibly at the front to cleft every year.

We’re playing the PX3, which is going to be a laugh with our 50 strong string section we’ve decided to bring along. But seriously, we’ll be pulling something out of the bag. An unheard progressive marathon, of sorts.

Fall of Troy are going to be quite something. Hoping for a FOT/Chon megaband thing perhaps… And if Vennart plays some classics from the Oceansize repitoire, there will be tears.

Oh, and Downard. They’re the best.

No matter what music you’re into, being in a field, being captivated by something you’re in love with, with a bunch of your best friends, who you love, is always going to be one of the most memorable and special times going. This shit goes in the memory box, every time!!

In Lambhorn we always say safety first. So, earplugs, sensible shoes and a bunch of tried and tested paraphernalia.

Editors Note: Thank you Oli on behalf of Lambhorn, we can’t wait to see you guys again. We are hoping for a string section now. .

Keep an eye out for a few more artist interviews to follow in the final few days. Until then what are you waiting for, get that tent by the door ready for your weekend escape, get everything packed and put on a special tangent playlist and get ready to enjoy this years arc!

I Cried Wolf Share New Video ‘It Takes A Slave’‏