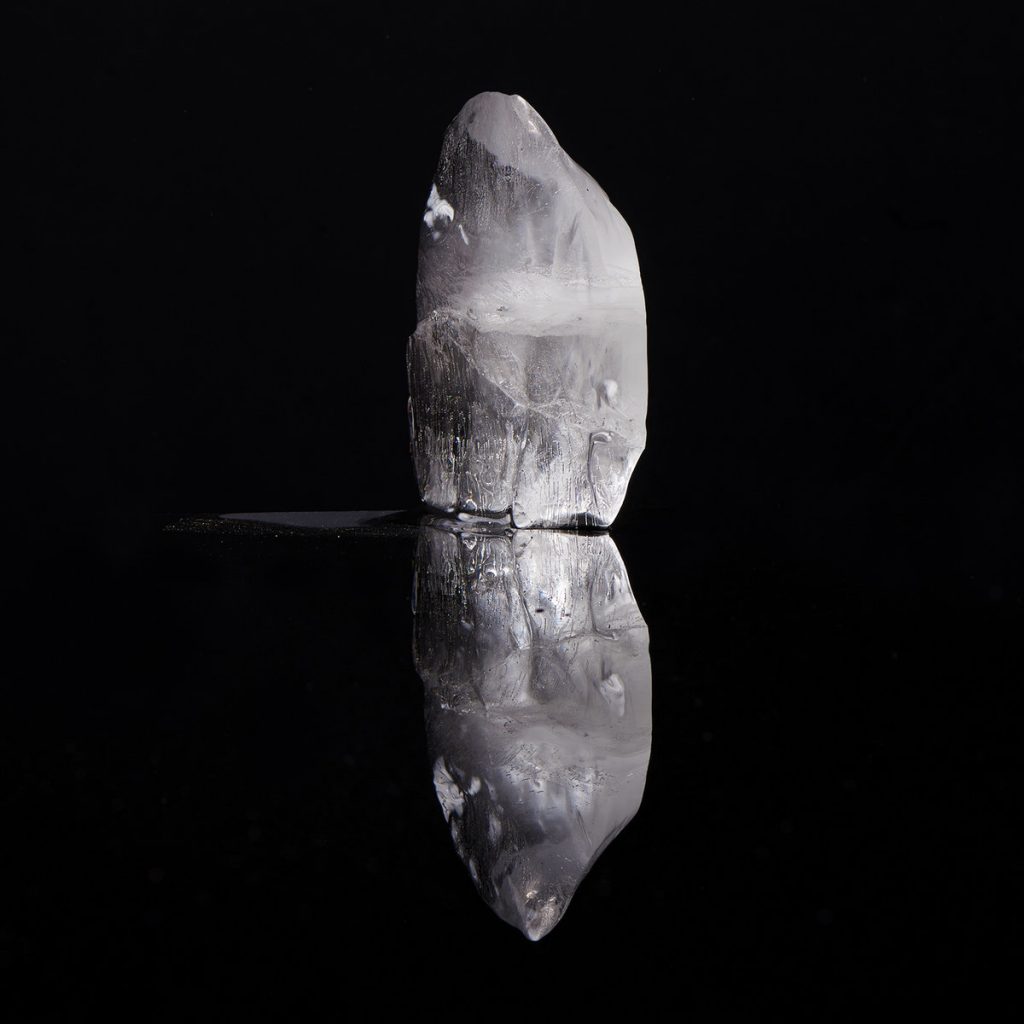 Paris based instrumental pioneers Jean Jean are back with a stunning new album and a drive to make this year their best yet. Consisting of Sebastien Torregrossa, Edouard Lebrun and Gregory Hoepffner; this talented trio have blown us away with their promising evolution and their ability to captivate any listener. The band, previously a duo, have come a long way since their 2010 self titled EP release and their 2013 debut album ‘Symmetry’. Let it be known, this band is not the same band from 2010, their vision widened, their senses heightened and their talent exposed. Jean Jean have evolved, those early tags for the act dissolved and what you are about to be left with from their new direction is simply breathtaking.

On the 23rd of February 2018 the powerful three piece will release their groundbreaking sophomore album ‘Froidepierre‘ via Head Records and Black Basset Records. You are just weeks away from being able to hear the most stand out effort of it’s time- and your favourite record of 2018.

Jean Jean have unleashed a musical beast- it’ll suck you in, spit you out and leave you longing for more. It’s a flawless masterpiece. In it’s entirety ‘Froidepierre’ is a dark encompassing orchestration, it’s brooding yet still projects a unique vibrancy within each note. The 8 track album flirts between visionary and diverse drum beats, inspiring elements of crushing electronics and shimmering riffs all within a relentless wall of sound from the get go. This wall of sound develops throughout the record and completely submerges the listener with it’s fierce oscillations and promising direction.  Melodic projections and driven chords digress the motion into a more dense collective. Each musician effortlessly proves the wait was worth it, as they showcase their ability to shift dynamics within each segment, pursuing their moving crescendos to their chaotic and explosive deliverance.

The band have already unveiled a new music video and the first glimpse of the havoc this record will soon cause. Listen to their single ‘Aozora‘ below in their visually stunning film-

The stories behind the recording of the album are just as memorable as the end product. Recorded with an irrational amount of anxiety in the French Alps. As they were recording in a big cabin, playing the songs together for the first time, each band member have described their feeling of discomfort, like a strong fear, stating how something just wasn’t right.

“We were there recording the album, and musically something strong was happening. We didn’t want to scare each other, so no one was telling anything about what he was experiencing. There was a good chemistry between us, we were artistically going far…each of us was using this experience for himself”, tells Gregory.

“On the third day, Sébastien went out on the balcony for a smoke. Suddenly, an uncontrollable fear passed through his body, like an electric shock. With his heart racing, he rushed back inside, without looking back. The next day, at the exact same spot, Edouard felt a persistent presence behind him… as he turned around, his eyes caught a spectre… made of infinite darkness. “

Each member experienced feelings and elements which could not be understood during their time at the cabin, but without those experiences we wouldn’t have this masterpiece ready to be released to the world. This album resonates these unexplainable and strange occurrences.

We found it best to listen to Froidepierre as a whole to really appreciate the atmospherical intonation- it’ll leave you stunned, the album is a cinematic euphoric experience. Jean Jean have struck their own creative chord and have achieved an album defying all genres and breaking all boundaries.