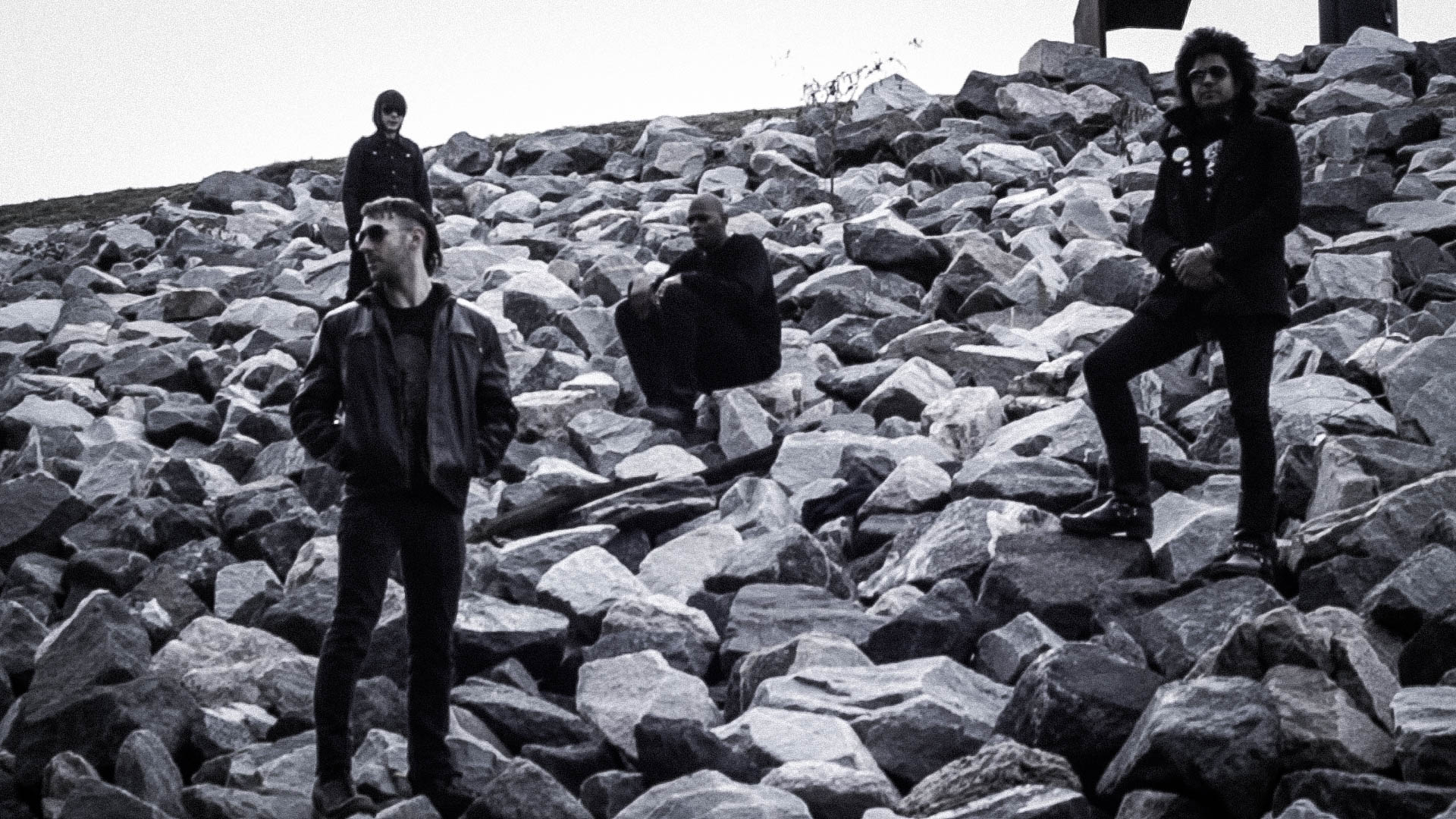 Richmond, Virginia’s SHADOW AGE have teamed with Stereogum to premiere “Silaluk,” the thunderously gloomy title track from their upcoming debut EP, due out May 19th from 6131 Records.  Stereogum commented on the band’s undeniable love of Joy Division, but noted “this isn’t a comparison to the Manchester greats, but rather, a compliment to Shadow Age. The bands boast a lot of similar qualities, and Shadow Age will undoubtedly receive a fair number of comparisons, but there’s something distinctly contemporary about their historically informed gloom.”

Pre-orders for Silaluk are available now.

Listen to “Silaluk” Via Stereogum:
http://www.stereogum.com/1789289/shadow-age-silaluk-stereogum-premiere/mp3s/ 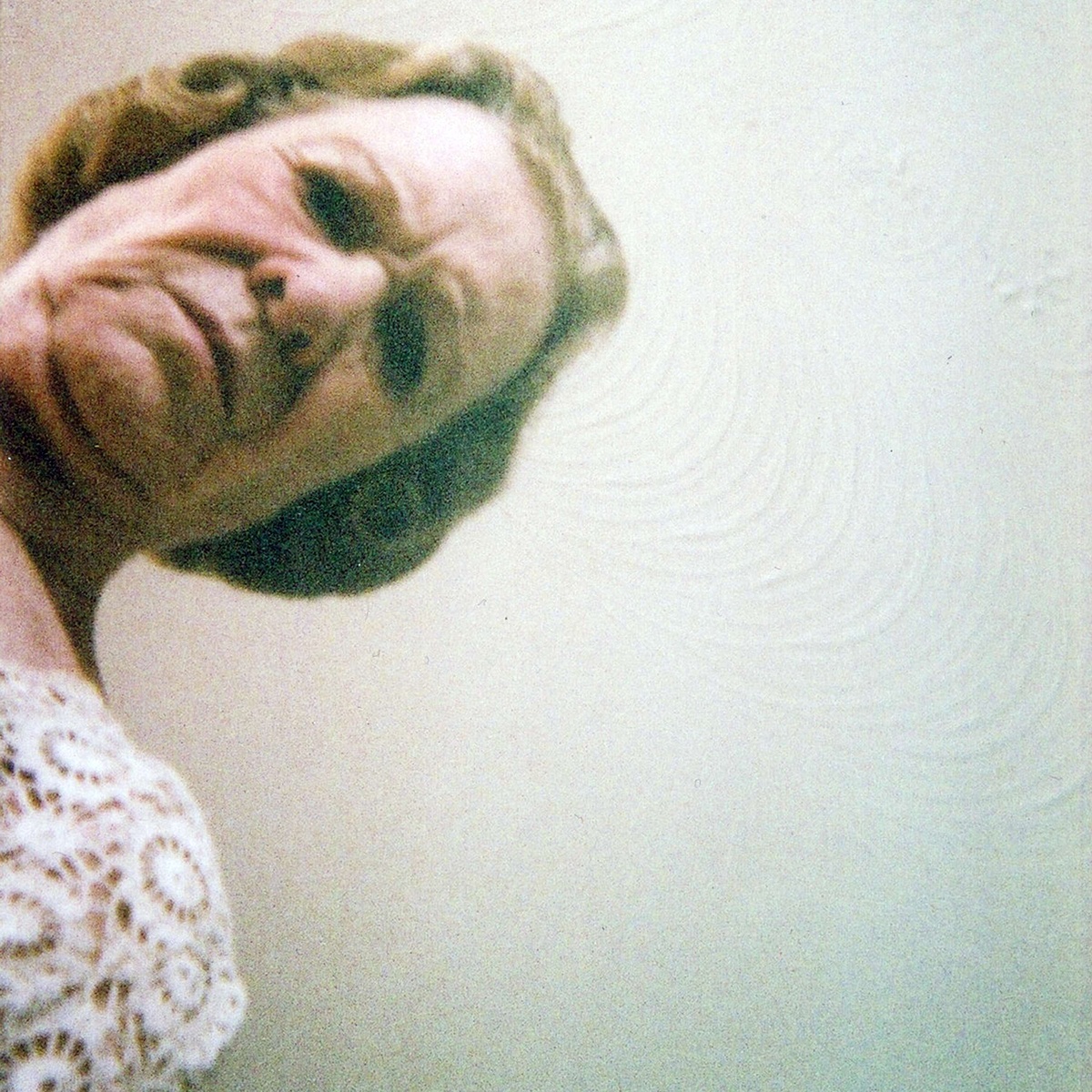 PJ BOND streams new track ‘The Better Option’ taken from second album ‘Where Were You?’ out 4 May 2015 on Xtra Mile Recordings