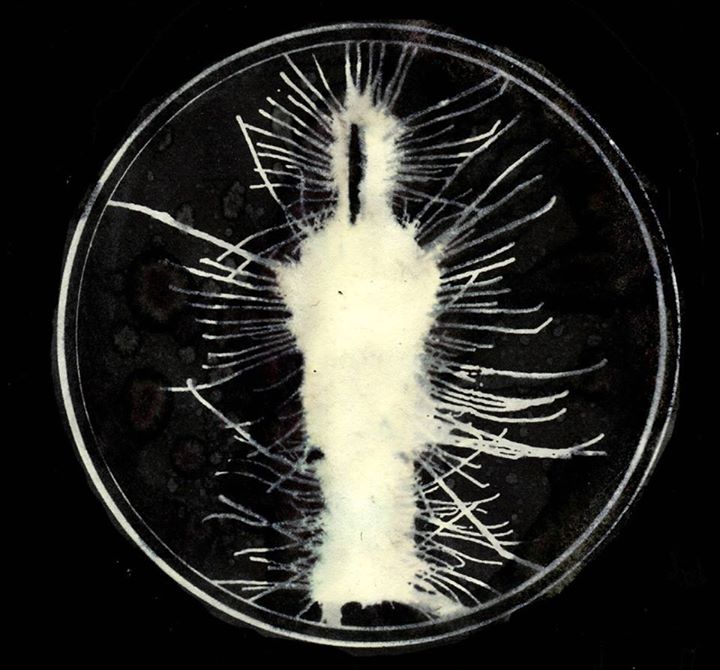 – EUROPEAN TOUR IN MAY

““Loops” is one of the most welcoming, club-friendly things they’ve done yet. Don’t think for a second that means Doldrums are going soft, since ‘Loops’ quickly begins stretching and warping until it sounds like three different songs fighting each other for dominance with Airick caught in the middle” – FACT
Doldrums precede the release of their exhilarating new album with another new track, the album’s lead single ‘Loops’.
Premiering on Radio 1 last night, the track gives a tantalizing snippet of the confrontational & innovative sounds you can expect from their second full length, ‘The Air Conditioned Nightmare’, which is due out on April 6th throughSub Pop.
“This is a song for anyone who has been stuck in a vicious cycle with a partner” explains Airick Woodhead. “It’s about the emotional intelligence it takes to recognize the pattern and the courage to break free from it.”
The title ‘The Air Conditioned Nightmare’ was spawned by Henry Miller upon his return to the US after ten years as an expatriate. Keen to rediscover the country he left behind, Miller found it a stifling place of big business, pollution, credit, misinformation and prejudice. In short: a spiritual, moral, cultural and aesthetic vacuum. “Nowhere else in the world,” he wrote in his 1945 collection of essays “is the divorce between man and nature so complete”.

Seventy years on and the book lends itself to the title of the anticipated second album by Doldrums, the band lead by 25 year old musician Airick Woodhead. On the follow-up to the 2013 debut Lesser Evil, the DJ, producer and performer makes a sizeable leap from being darling of the same fertile Montreal warehouse creative explosion that gave the world the likes of Grimes, Majical Cloudz, Blue Hawaii to simply being a stand-alone artist and composer on the cusp of something quite special.

“Conflict is at the heart of this album,” explains Airick. “There’s a lot of paranoid sentiment and Dystopian imagery in there. The threat of a mundane reality ties it together, as does an obsession with plasticity”.

The Air-Conditioned Nightmare is an album of texture and taste, an extra-sensory overload. Weaving through the mix are Woodhead’s own androgynous, tweaked vocals singing snatches of lyrics like voices down broken phone-lines. 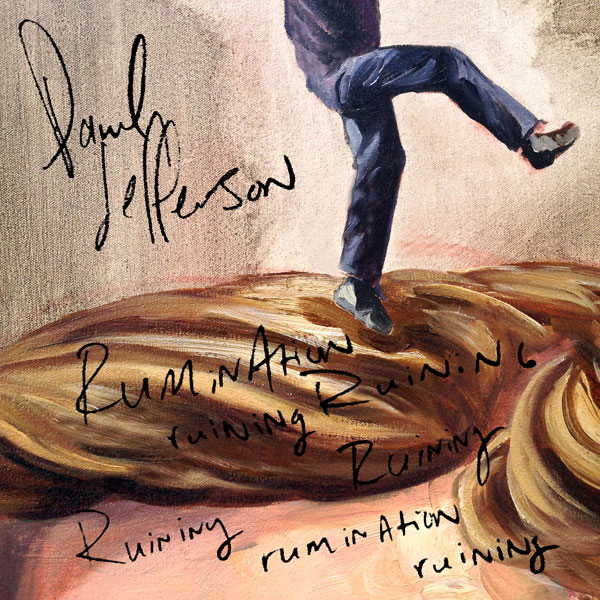