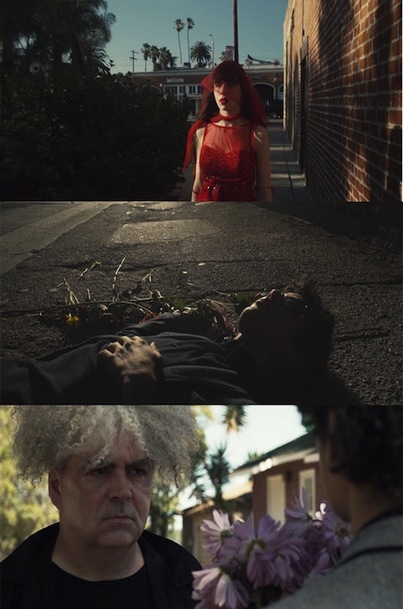 OMAR RODRIGUEZ-LOPEZ PREMIERES “RUNNING AWAY” VIDEO;
GUESTS INCLUDE BUZZ OSBORNE, TERI GENDER BENDER AND JOHN FRUSCIANTE
Omar Rodriguez-Lopez (At The Drive In/Mars Volta) premieres the video for “Running Away,” from the latest in his ongoing series of solo albums, Corazones.
The clip, which was directed by Violeta Felix and shot by Adrian Blanco, features Omar in a series of Los Angeles-based encounters with friends who might not be terribly happy to see him. Guests include Buzz Osborne, Teri Gender Bender, John Frusciante, Robin Laananen, Tatiana Velazquez, Aura T-09 and Eva Gardner.

Omar, in partnership with Ipecac Recordings, recently announced the release of a series of solo albums, which kicked off on July 15 with Sworn Virgins. The previously unreleased albums were recorded from 2008 to 2013, while he lived in Zapopan, Mexico and continued when he returned to El Paso. The titles are released on a bi-weekly basis with the first spate of albums running through the end of the year. Each album will see a digital release with a limited number of physical copies (CD) available on Rodriguez-Lopez’s various live outings. A limited edition CD/LP box set will become available in 2017, once the full run of releases are available.

The releases can be purchased via Bandcamp (https://orlprojects.bandcamp.com) and iTunes (hyperurl.co/qzzzfr). 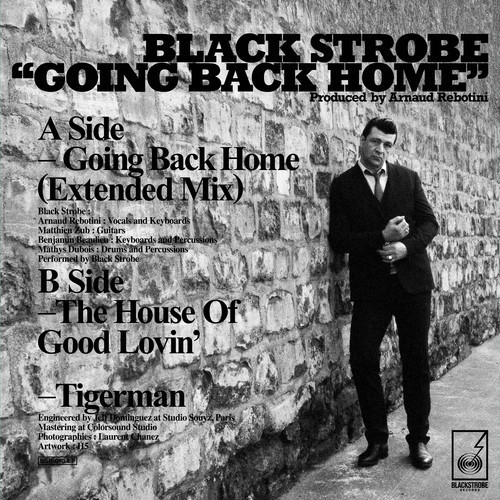