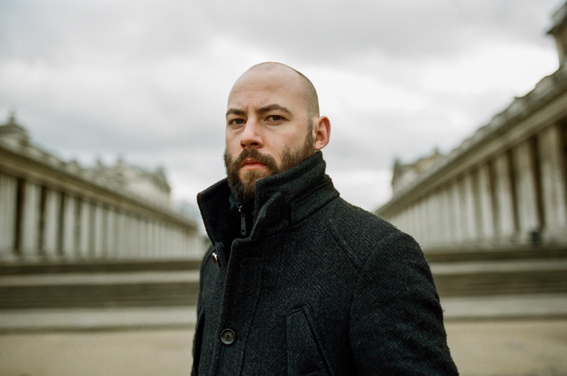 Lone Wolf (AKA Paul Marshall) and his band will be playing their first headline show in over two years, to celebrate the release of his new album Lodge on 9th May at Hoxton Bar and Kitchen, London.  They will also be playing an instore show at Jumbo Records in Leeds on 8th May.  The last time Paul played live was back in January 2013 when he played two sell out shows in Leeds and London.

In Paul’s own words, “As you may have noticed, I don’t come out to play very often these days.  Well, not at all really.  I haven’t played a headline show for over 2 years and so to come to Hoxton Bar and Kitchen to launch my new record is both exciting and terrifying to me on multiple levels.  It will be an intense experience for me to actually play such personal songs live in front of an audience.  I do hope you’ll come and share this special night with me.”

Just who is LONE WOLF ?

In 2010 Bella Union introduced a storyteller dressed in black, pedaling ballads of murder on critically lauded album, The Devil and I.   At this point there was barely a night that Marshall was not to be seen playing live, being asked personally to tour and perform with the likes of Wild Beasts, Bat For Lashes, St Vincent, John Grant, Broken Bells, Jose Gonzales and Radiohead’s Philip Selway to name a few.  He was even chosen by Richard Thompson to perform a set at his Meltdown Festival.

By 2012, the story started to take a different turn when Marshall parted ways with his label Bella Union, and decided to crowd fund his next record, The Lovers.  Gone were the acoustic guitars and huge grandiose soundscapes one had come to expect from The Devil and I, and a new synth led, art-pop sound was introduced.  Also gone was the narrative based blood soaked lyrics, in favour of what seemed to be a listener’s personal insight into Marshall’s sleep anxiety and depression.

Having seemingly withdrawn from making music altogether due to a crippling battle with anxiety, it came as somewhat of a shock when Paul announced that in 2015 he would be releasing his third album Lodge.

Marshall posted a blog on his website explaining that the one place he ever felt human, The Lodge in Bridlington, was to be no more.  This is the place where Marshall had recorded all of his previous material, and the thought of never being able to make music there again seemed to be the catalyst that made him unlock the iron gate of his anxiety and emerge for perhaps one last time.

Marshall approached the recording of this album very differently to his previous works.  He locked himself inside The Lodge with only his producer (long time band mate James Kenosha) and trumpeter David Wärmegård for six days.  Despite evidently being an accomplished guitarist, he devoted his attention to the piano on this record, and decided to use this one last chance to record in his mental haven like a confession booth to speak openly about who he really is, and the skin he lives in.  Albums do not come more human and organic than this.

No studio trickery.  Just Paul and the room.

Lone Wolf recently shared the stunning track ‘Give Up’.  Listen to it HERE

Lodge is being released 11th May 2015 via Sharing Needles with Friends. 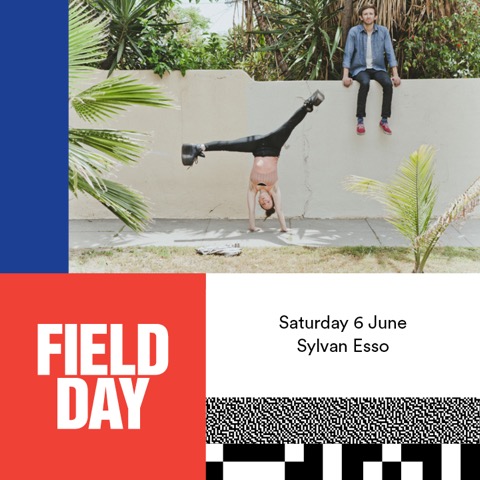