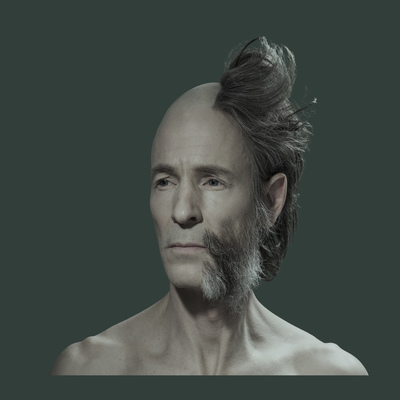 Tom Levin unveils new single, “Everyday”!
Tom Levin is back with a new single inspired by everyday life, crayon paintings, bumblebees and rivers.
On his latest album, “Them Buffalo & Them Feet” he mixed blues, gospel and bluegrass with inspiration from indie and hip hop. The result was appreciated worldwide, including The Rock And Roll Report and Wildy’s World calling it one of the best albums of 2014.
“I wrote the song when my then three year old son proudly showed how he had drawn with crayons on our wall. My spontaneous reaction was of course to tell him he is absolutely forbidden to do so but instead I said that it was a very nice river he had drawn. And then my anger disappeared completely when he said: “No, Daddy, that’s not a river, it’s a bumblebee” he says.
“Tom Levin is a breath of fresh air, a thinking man’s songwriter with a distinct and powerful voice to match his songs. If you haven’t heard Tom Levin you owe it to your ears to get a hold of Them Feet” –  Cashbox Magazine, Canada
“Swedish singer-songwriter Tom Levin’s Them Buffalo is work full of substance and grit. A kind of anti-venom for whitewashed indie music that is often touted as “authentic”” – The Vinyl District
“If he has an album out any given year, it is bound to be one that year’s best, and Them Buffalo is no exception. Don’t let 2014 go by without giving this album a listen” – The Certifiable Wenches
“Tom Levin’s Them Buffalo, proves to be a stunning record that is filled with folk-rock tendencies. The music of Tom Levin will appeal to music listeners from all over the board… and with songwriting talent like his, it is to be expected.” – ModernMysteryBlog
“For the second time in a year, Swedish singer-songwriter Tom Levin has released a very strong album.” – Matheson’s Entertainment Blog
“This new album consolidates everything that once made him a best-new-artist phenom – even as Them Feet explores new musical complexities.” – Somethingelsereviews.com

“In spite of several releases from artists I absolutely love in 2014, it is not streching the point to say that Tom Levin’s Them Buffalo is the finest album I have heard in 2014” – Wildy’s World

“Them Buffalo, his latest 10-track work of art. I use the phrase work of art here rather than record or album because it truly is one” – Good Vibes

“With the excellent Them Buffalo, Levin once again reminds us that he is an artist of depth and substance” – IndependentArtistBuzz, Alex Henderson 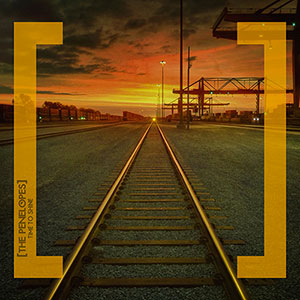