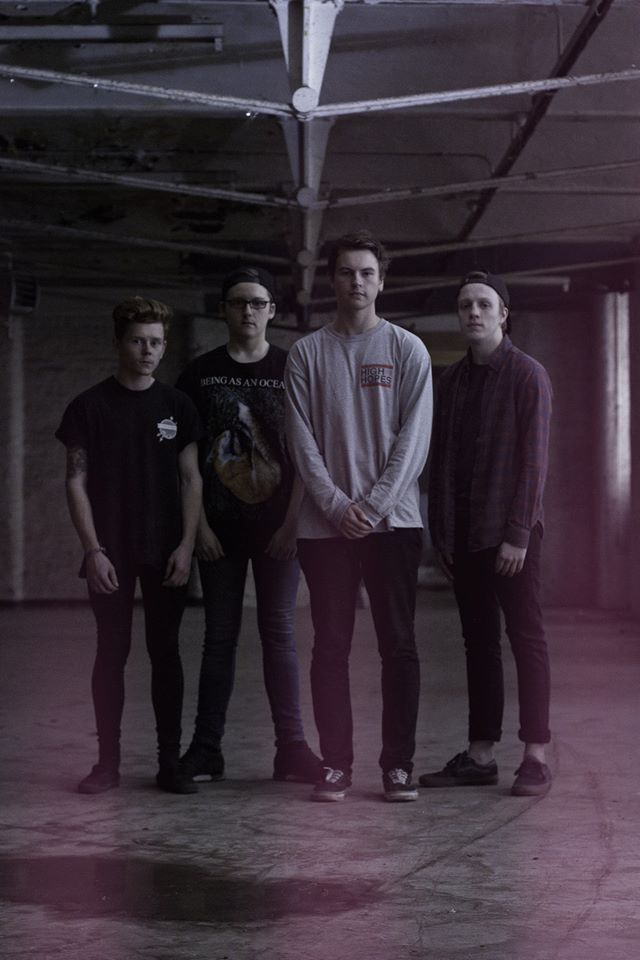 Milestones Have ‘Nothing Left’

As fresh-face Manchester pop-rock quartet Milestones gear up to release their sparkling debut E.P, Equal Measures on 6th April, today sees them unveil their second video single. Track Nothing Left sees the band, whose average age is just 18, adopt a sound which belies their youth, with vocalist Matt explaining “Nothing Left definitely shows a much maturer approach and progression but still has the cheek and audacity that we wanted to maintain.“

Referring to their previous single More To Me as representing their “we’re here” release, Matt commented that “Nothing Left is our “we’re not going anywhere and it’s going to get better” release.” The video can be seenHERE, however we wouldn’t recommend planning any pillow fights with the quartet, as Matt explains: “The video itself was really fun to do, but I don’t think any of us want to see a feather ever again in our lives. Also, I’d just like to add.. No birds were hurt during the preparation of the video..”

Equal Measures is the glorious, compelling sound of raw, natural talent put to the test, tracks such as the title track and anthemic new single‘Nothing Left’ offering up simple but soaring melodies that tingle the nape of your neck and leave you totally hooked.  “As for any band, of course this E.P feels like a huge accomplishment to us, but already we’re set to outdoing ourselves on the next record, because that’s the kind of people we all are,” explains Matt of Milestones’ creative workhorse dynamic; “We just want to have fun doing something we love, however cliché that sounds and will work really hard to do it…No pain, no gain!”