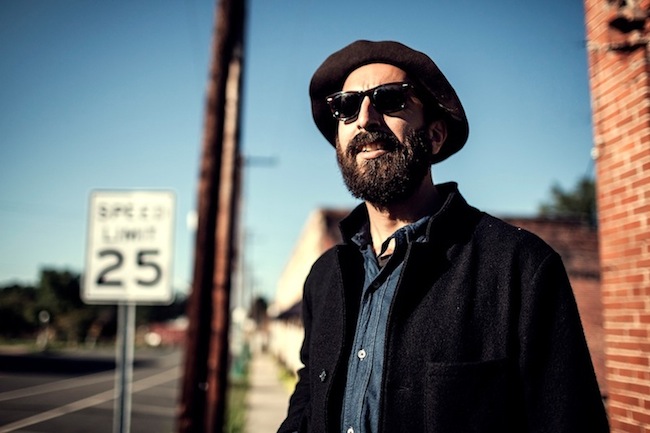 With just over a month until the release of his stellar debut album, Black Yaya has shared a new video for album standout track ‘Under Your Skin.’ Black Yaya’s self-titled debut LP is due March 2nd via City Slang & the singer/ songwriter, also known as half of Herman Dune, is set to play a headline London show at The Lexington on April 9th.

Directed by Black Yaya (aka. David Ivar) & California artist Frank Fellous, Ivar went on to say the following about the new video…

“Sometimes I feel like music videos lose the song with heavy narrative, too much storytelling or acting. I miss videos in which you just see the artist singing or playing or both, sometimes.”

“I love photography, and portraits in general, and this video is pretty much a portrait of me and Mayon, who sings back up on the whole album, performing Under Your Skin. Somehow the title of the song made us want to wear our skin-tight wetsuits for the video, FYI, still wet. We shot it in Eagle Rock (Los Angeles, CA) in a cool practice place we knew out there. I trust Frank’s eye for the photography, and loved editing the video with my own perception of the pace, the beat, the rhythm.”

Black Yaya is a new singer, songwriter, although he’s not new to the world of singer-songwriters. Indeed, he used to write, record and perform under Herman Dune. After travelling the seven seas and beyond with Herman Dune and recording more than ten albums with that band, Ivar decided he wanted to create something new so Black Yaya was born, the new moniker of Ivar.

For Black Yaya, David Ivar wanted to go back to recording everything himself, far from the recording facilities he had got used to with Herman Dune. He wanted to feel like he had when he was using four track tape recorders in High School, free to try anything with no pressure in terms of time spent working, or cost. His heroes were Chuck Berry, Bob Dylan and John Lennon he admired them with all his heart, they were singers, writers and guitar players, and that was all he cared for… He felt they were the highest point of creativity, and that he’d better aim to the top, if one day he wanted to reach high, or at least to raise the level a little bit.

The forthcoming, eponymous self-titled record is the only official collection of Black Yaya songs known to date and will be available on March 2nd via City Slang. The initial limited vinyl edition will come with a bonus 7“ including 3 unreleased songs. 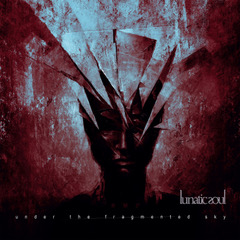