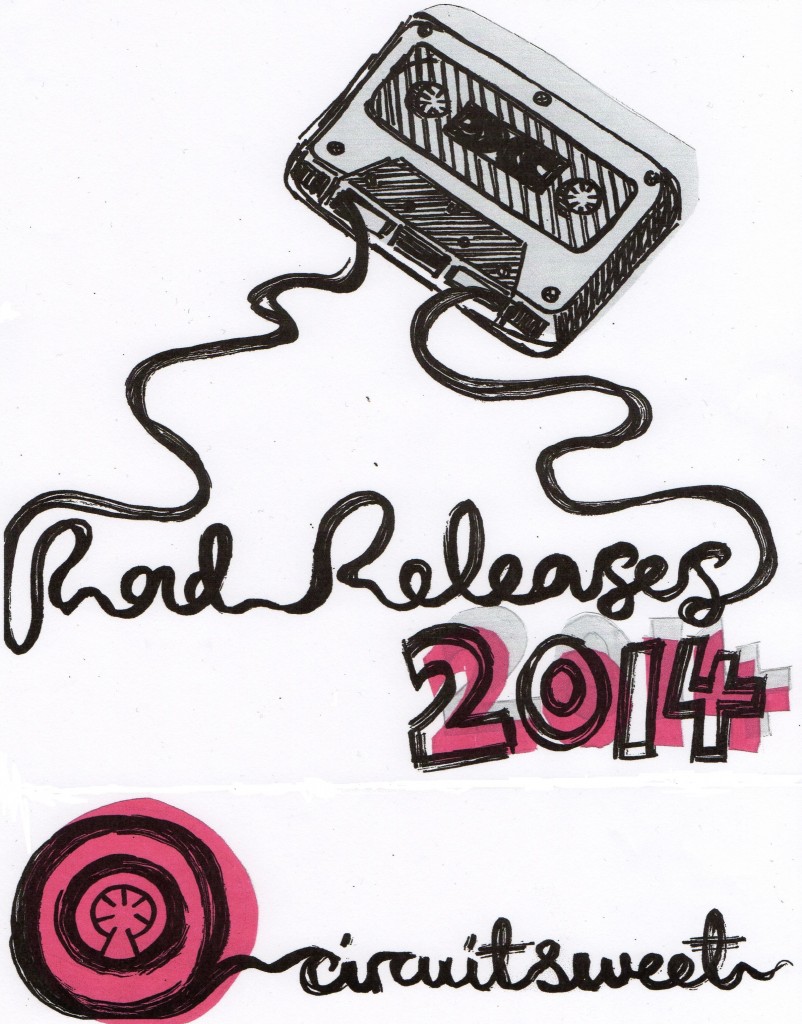 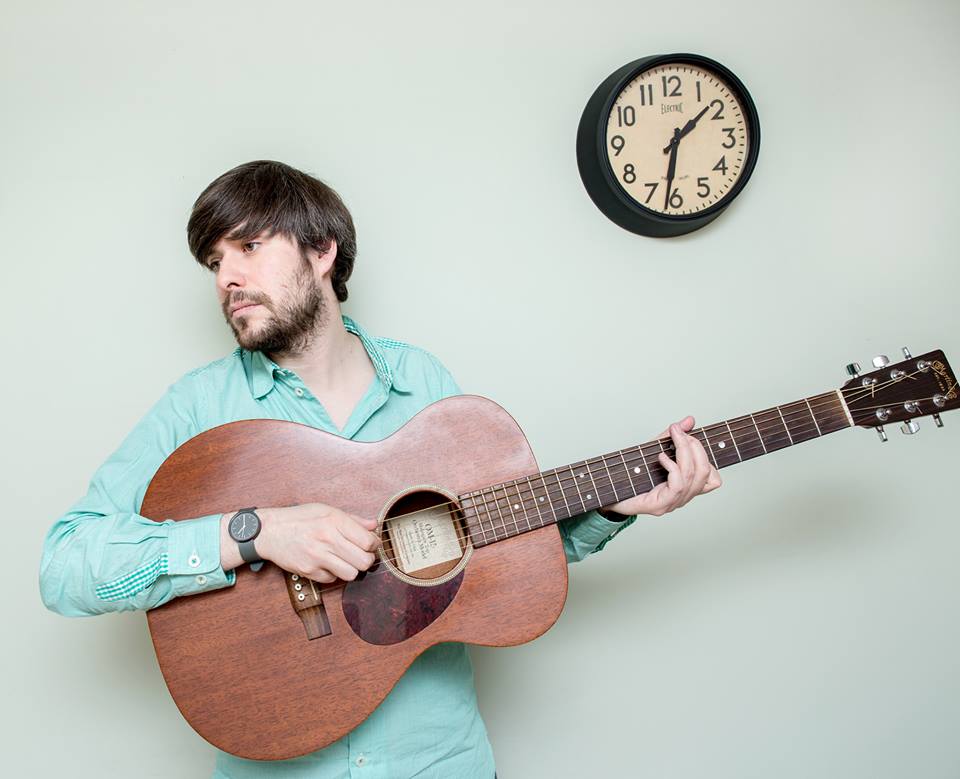 Continuing our annual tradition, the very talented Uncle Luc takes over the site and shares his favourites. Luke Barham, who works under his moniker of Uncle Luc, has had a rewarding year, he has released a debut album, directed a short film, started a record label and played countless shows up and down the country(and beyond!) all within a year of his previous band ‘Stagecoach’ splitting up. Uncle Luc is destined to have a fulfilling year ahead of him, this hardworking musician is a name that will soon become very familiar on circuit sweet. 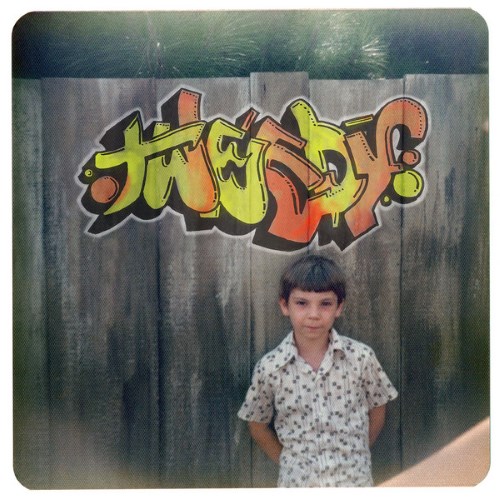 I’ve been a huge Wilco fan for many years so was always going to be excited to hear a record by Jeff Tweedy and his son. Great song writing as always from Jeff and knowing that it was made through his wife’s battle with cancer adds a sadness and depth to the songs. I preferred it to the last Wilco record. 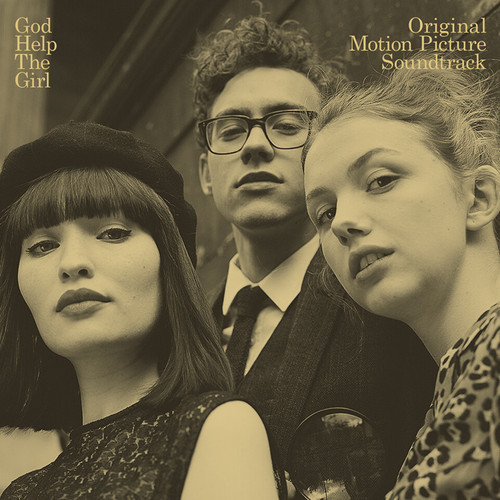 Stuart Murdoch of Belle & Sebastian’s film directing debut was as twee and cute as you might imagine and after seeing it I couldn’t stop listening to the brilliant songs. I usually hate musicals but this one had me hook line and sinker. 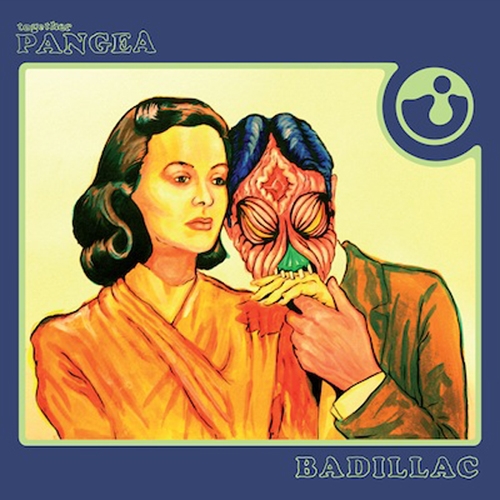 Together Pangea are a dirty pop band from LA and this record is loaded with huge choruses and just so much fun. Part Nirvana and part prime era Dandy Warhols, it’s just ace from start to finish and they are explosive live. 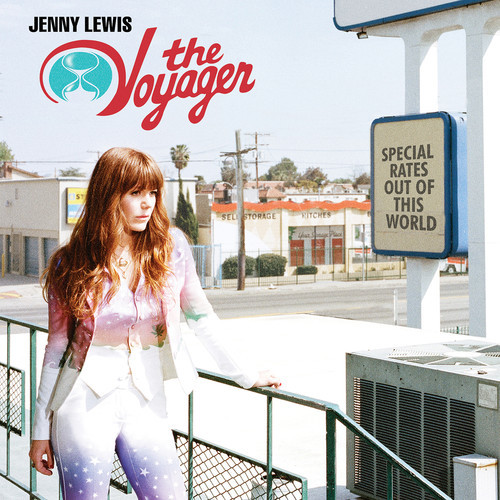 I was a huge Rilo Kiley fan so have followed everything Jenny’s done post their break up. The Voyager is her strongest album yet and just full of superb AM radio soft rock. Every track has a sweeping chorus that will stick in your head for days and her voice is as effortless as ever. 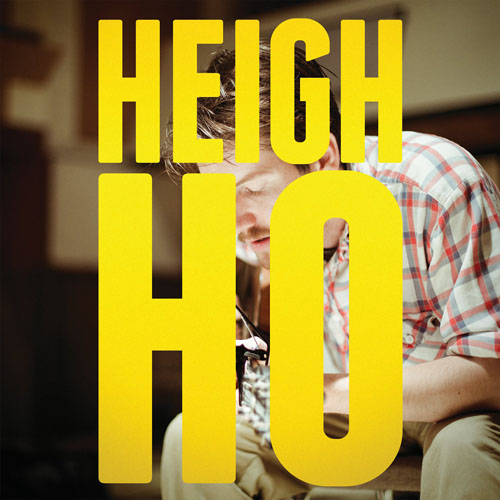 This is maybe one more for musicians and guitar nerds. Heigh Ho is Blake’s second album and features some of the best session players in America today and also the likes of Jon Brion and Fiona Apple guesting. Sonically it’s one of the best pieces of music I’ve heard in many years.

I loved opening for Laura Veirs at The Boileroom in Guildford. I’ve been a fan of hers since my sister introduced me to her album ‘Year of Meteors’ in 2005. It was an honour to open and the crowd were just lovely. I was joined by my producer Henri on second guitar and I think it was the best we’ve played together yet.

I saw Together Pangea play The Old Blue Last in London on my birthday. I’d been a fan for some time and it was their first London show. The place just erupted, kids were crowd surfing and singing back every word. I felt 15 again.

Highlights of your Year?

Releasing my debut album ‘HUMBLEBRAG’ was my highlight. I set up my own label to release it and learned so much in the process. The launch show at The Islington was a lovely way to celebrate all the work that had led up to it. It was really special to have all my family and friends there and I just felt a huge satisfaction that I had written, recorded and released a solo album all within a year of my band splitting up.

Let’s Eat Grandma are probably the most intriguing new music I’ve come across. They are two girls from Norwich who are about 15 and just make spellbinding tunes.  My friend Nicholas Stevenson finally releases his debut full length which will be brilliant. My drummer/ex band mate Matt Emery will be launching his solo music which I guess you’d describe as Neo Classical…or something? Whatever it is, it sounds massive. Other friends of mine to keep an ear out for are Death Rattle and Matt Mckee who has been working with the same producer as me (Henri Vaxby) I can’t wait to hear that.

Plans for the New Year?

I hope to release some new artists on my own ‘Super Fan 99’ label, record album number two and just continue to enjoy making music and playing live. Very simple and achievable.

A huge thank you to Luke, such a great thing to see a hard working and deserving artist achieve success, we can only wish the same for Luke next year.