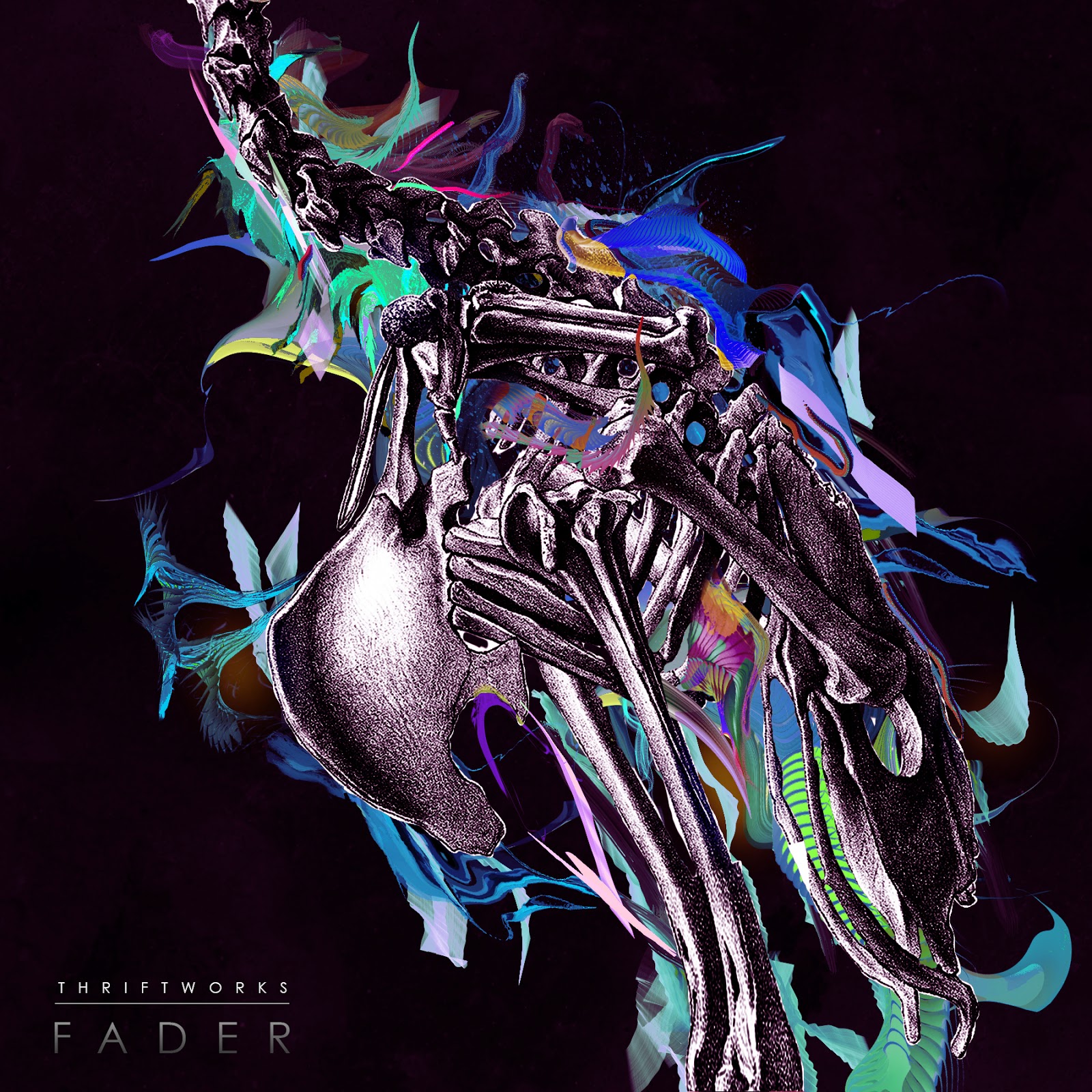 “Listening to this at different times of the day and it always sounds great, nice to have something as delicate as this in-between the other necessary noise” BBC RADIO 1

“We haven’t been listening to Thriftworks for very long, but everything we have heard has been an cinematic, emotion filled ride.” EARMILK

“I’d recommend this to anyone with a working pair of ears and a brain between them, this album is what every boiler room set wishes it was”SPUTNIK MUSIC

Thriftworks is set to release part 2 of his trio of new releases, ‘Fader.’ Self-described by Thriftworks as “rapid fire, slappers and head nodders” ‘Fader’ follows on from the success of its predecessor ‘Fade,’ which in a matter of days shot straight to the number one spot on Bandcamp’s Top Sellers list. With four LPs already under his belt, the prolific producer has garnered widespread acclaim from online tastemakers such as EARMILK and MAJESTIC, and also had his music featured on a GOPRO video that has already received over 5 million views.

Based in Berkeley, California, THRIFTWORKS has developed his unique sound from a wide range of influences – from James Brown to Radiohead, right through to MF Doom and Flying Lotus. Characterised by deep low-end, broken beats and eclectic samples, THRIFTWORKS’ sound has been winning over critics, fans and artists alike. He was recently hand selected by Bassnectar to do a 15 show national tour that included playing Red Rocks to a capacity crowd of 10,000 people, and has become a fixture of the US festival circuit after mind boggling performances to huge audiences at major events like Wakarusa, North Coast, Symbiosis and Lightning in a Bottle.

Having honed his craft through an astounding body of work over the past three years, THRIFTWORKS’ productions are centred in hip hop, and incorporate a huge range of sounds taken from glitch, IDM, dubstep, soul and more, all tinged with a healthy dose of the psychedelic. THRIFTWORKS is also a strong believer in the story-telling element of music, something that comes across strongly in his captivating and immersive soundscapes and the cohesive, fluid nature of his albums.

‘Fader’ boasts 34 tracks washed with rich synths and ‘glitchy’ melodies, featuring a few collaborations with fellow Californian producer Russ Liquid. With ‘Fader’ Thriftworks takes the listener on a mystical journey steeped in vivid, enchanting soundscapes to the rhythm of a Hip Hop influenced beat. This incredible upcoming release is set to see THRIFTWORKS catapult from being a star of the underground experimental electronic scene into the consciousness of the wider music audience. 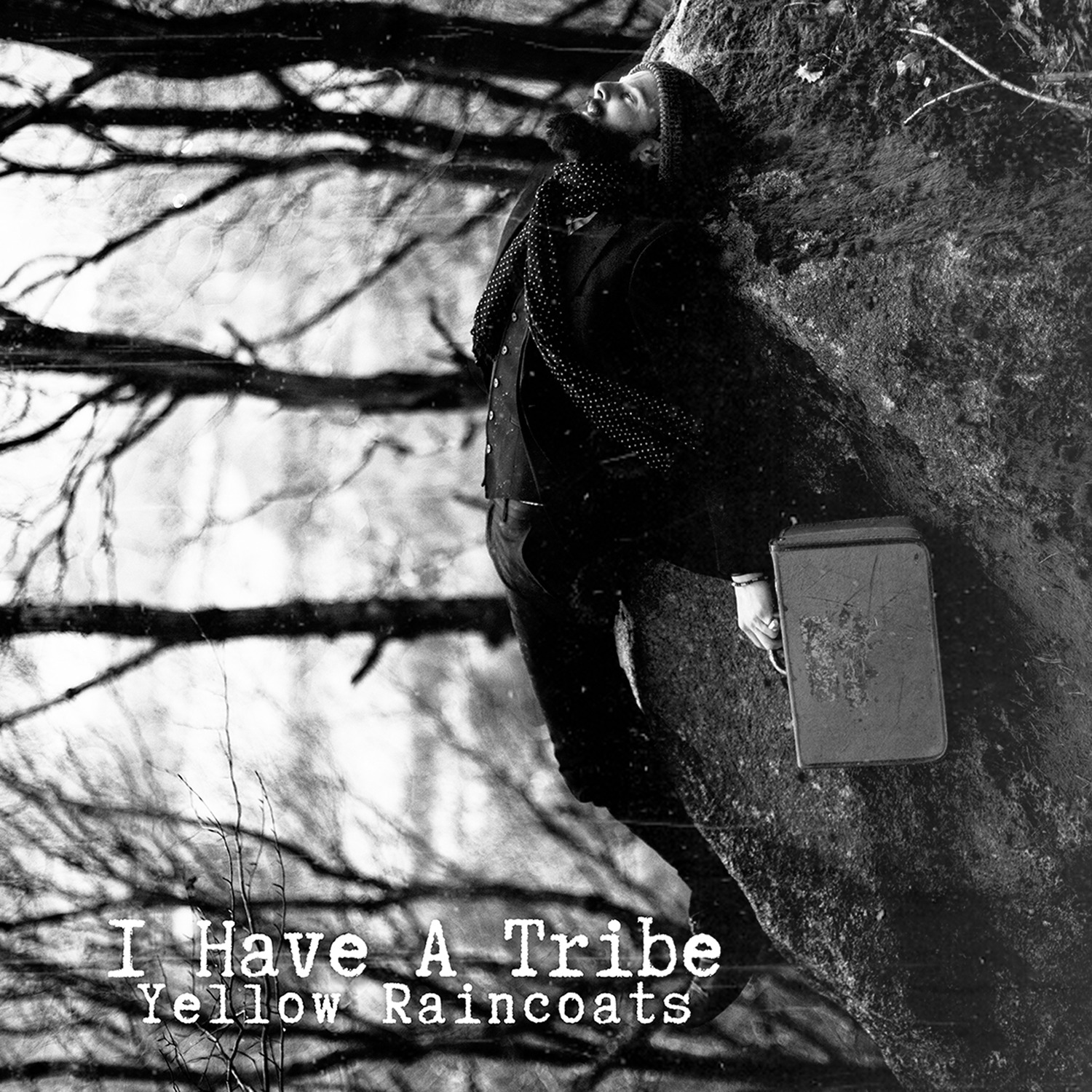