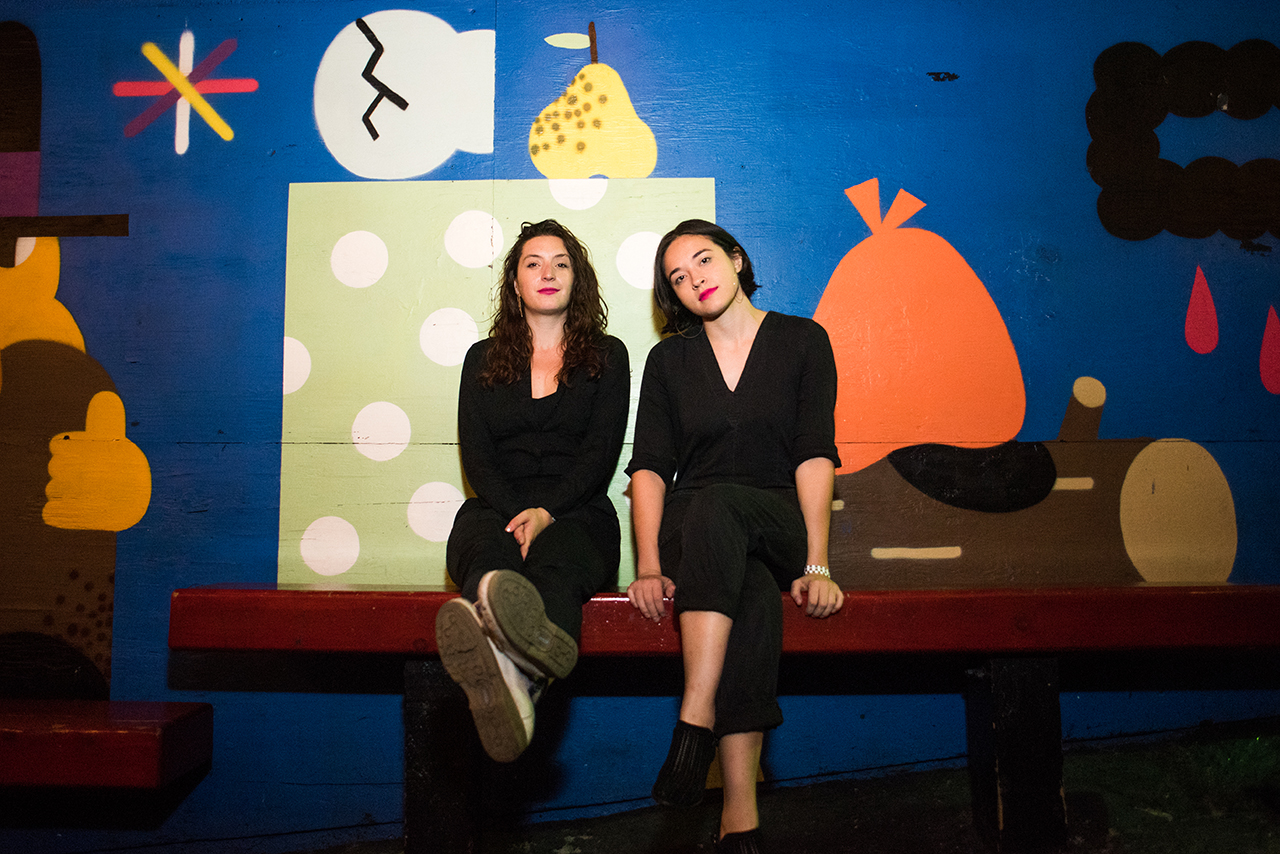 New album Parts is out now on Joyful Noise Recordings

Ohmme, the Chicago-based duo of Sima Cunningham and Macie Stewart, amalgamate the aggressive and the meditative on their bold debut full-length album, Parts, out now on Joyful Noise Recordings.

Today, they announce a European tour in February 2019, including UK shows in Leeds, Glasgow, Birmingham, London, Bristol and Brighton. Full dates are as follows:

They’ve also unveiled the new video for “Water“, directed by Anahid Yahjian, who gives some background:

“The video for “Water” is a collage of unused footage from my own archives–including an old shoot with a college-aged Sima in Yerevan’s iconic Kond pedestrian tunnel. She and I first met in the creative scene there, and it will always be the strongest link between us; there just had to be a way to work that footage in.

“Everything was shot in places–Armenia, Lebanon and California’s Imperial Valley–that are seeped in urban decay caused by political, military and economic violence. Riffing off the track’s lyrics, I pieced it all together to construct an abstract post-apocalyptic world where a handful of humans live underground, while animals reign supreme in the wild, ruined landscape above them. The editing process really brought all the seemingly disparate footage together; images shift and distort as the song expands and contracts. I wanted to make it as immersive and hypnotic as possible.”

The band also say of the song:

“We visualized the song as a grade-school science experiment— throwing oil and water and sand into a glass together and watching those elements separate out and swirl past each other. It’s a fun challenge to keep your head and voice light and easy while your arms are working away at this aggressive guitar rhythm.” Watch it below.. 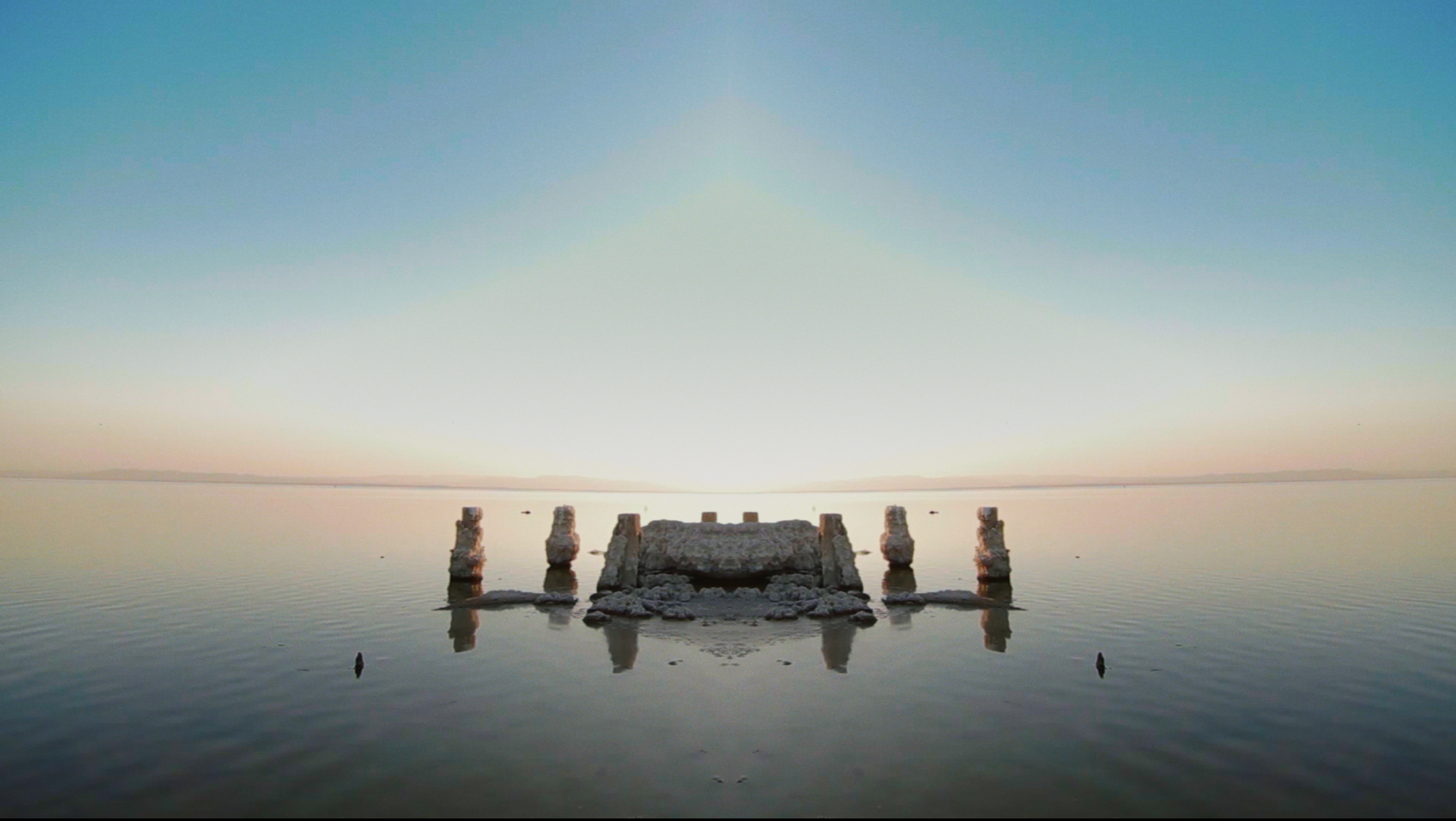 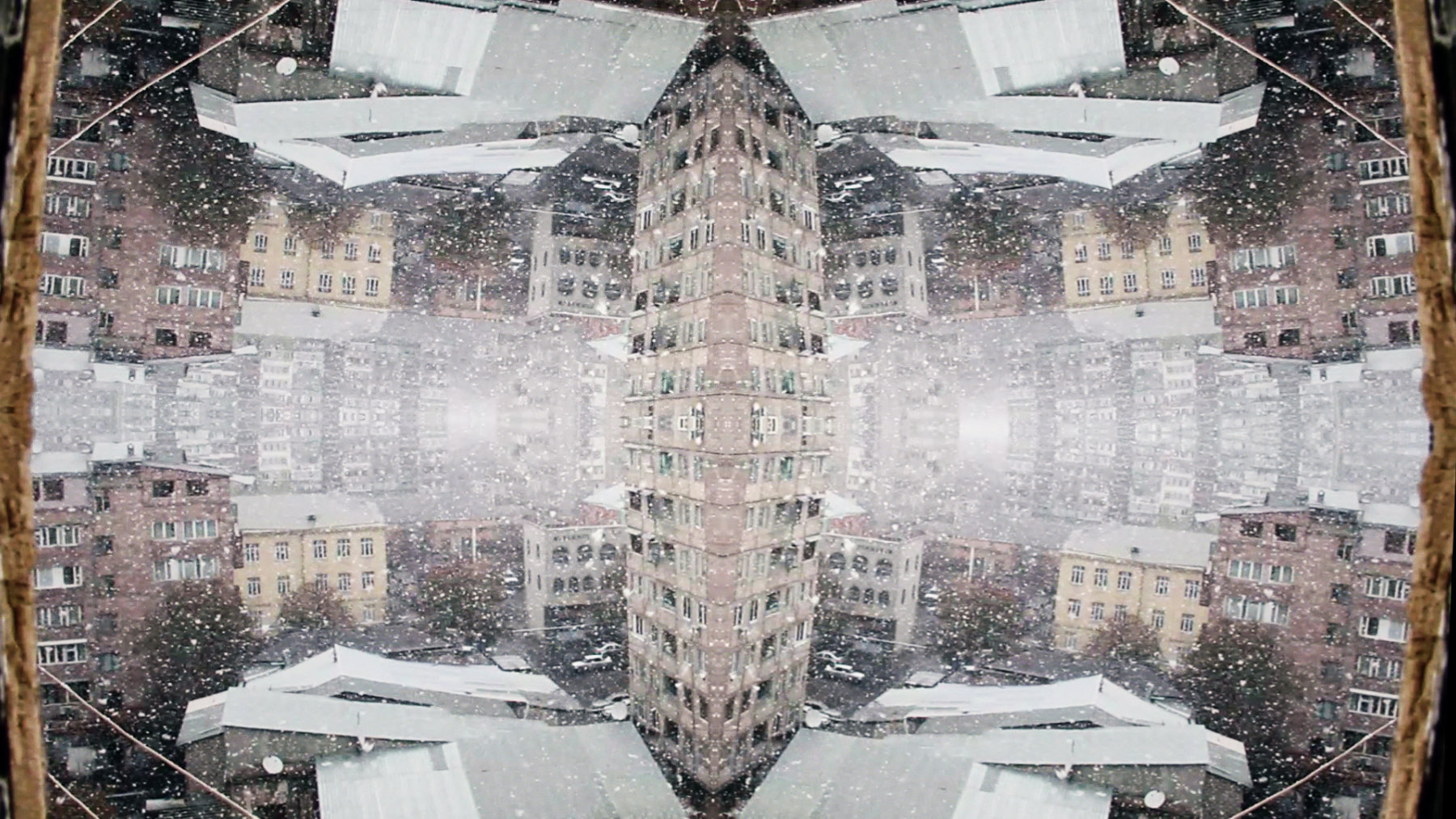 “On their debut album, Parts, Macie Stewart and Sima Cunningham […] let their two guitars gambol as drums nuzzle up to nimble, unpredictable vocals. Their music is improvisational art rock that flings itself high into the atmosphere but lands lightly, like it didn’t just crash down from outer space.” – Pitchfork, 7.6

“Ohmme’s aesthetic universe has the cramped intimacy of a small rehearsal space, and they are its masters. Anything they can squeeze inside—swirling baroque vocal melodies, punchy punk power chords, three-minute rockers and dreamlike chamber-pop suites—ends up sounding like Ohmme.” – Spin

“An irrepressibly charming debut of gutsy, original rock from the Chicago multi-instrumentalist duo.” – The 405, 8/10

Cunningham and Stewart share a special penchant for two instruments in particular. “The band started because we knew we could sing well together and we wanted to make some noise with the guitar,” says Cunningham. Stewart elaborates, “Sima and I are both trained classical pianists and we know many of the sonic spaces keyboards have to offer. Since we were interested in experimenting and creating something different from what we had both done in the past, we chose guitar as our outlet for this band. We wanted to create parameters for ourselves that were both new and uncomfortable to force ourselves into a different creative space.”

Still in their 20s, Cunningham and Stewart are established performers in the Chicago scene. They’re constant collaborators and have recorded and toured with acts as varied as Tweedy, Whitney, Chance The Rapper and Twin Peaks.
Parts Album Buy Link:
http://joyfulnoi.se/Parts 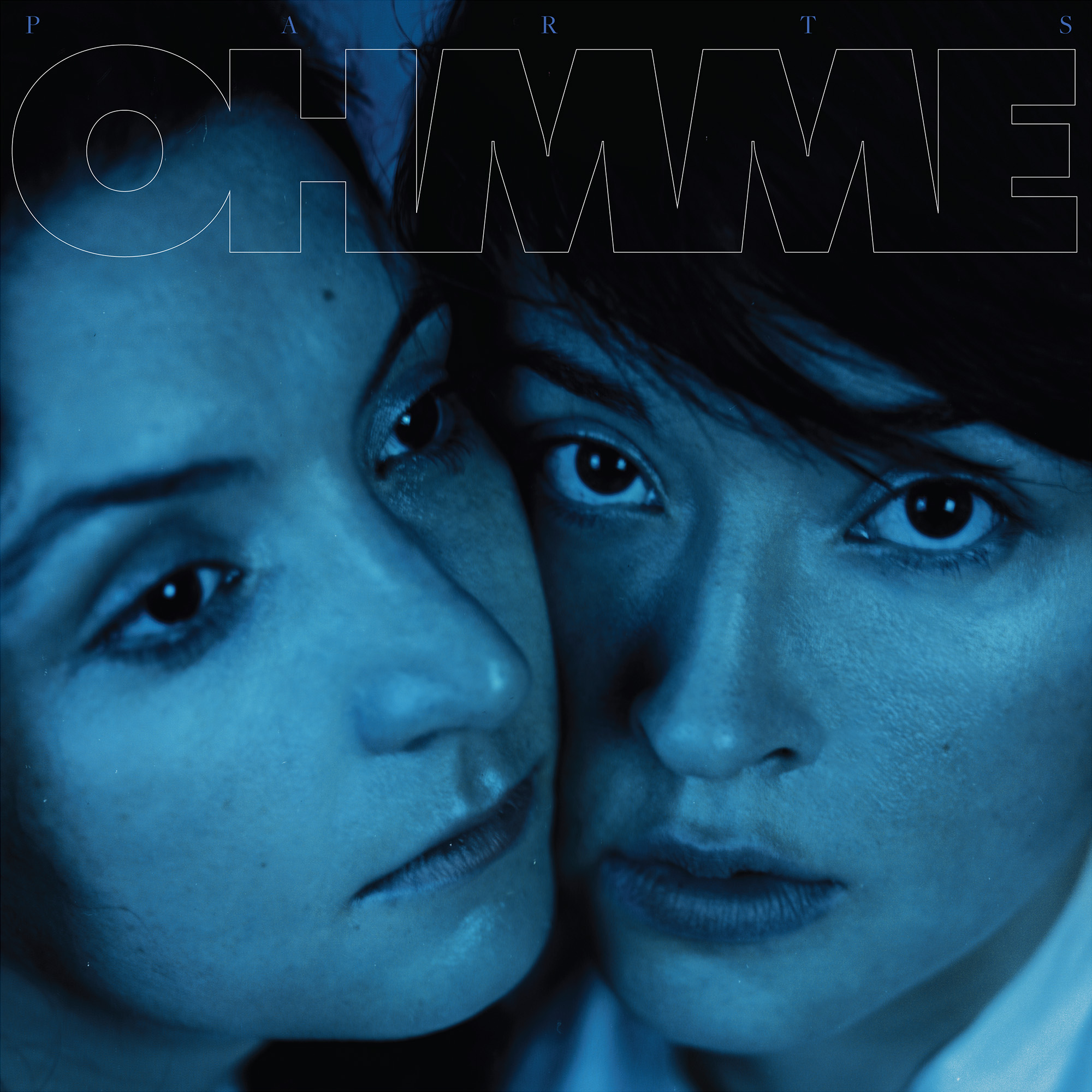 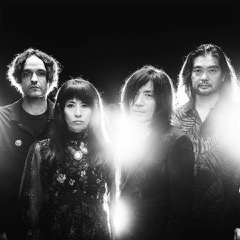 Midlands 5 piece Violet return with stunning new video for ‘Heaven Adores You’, out via HolyHowl