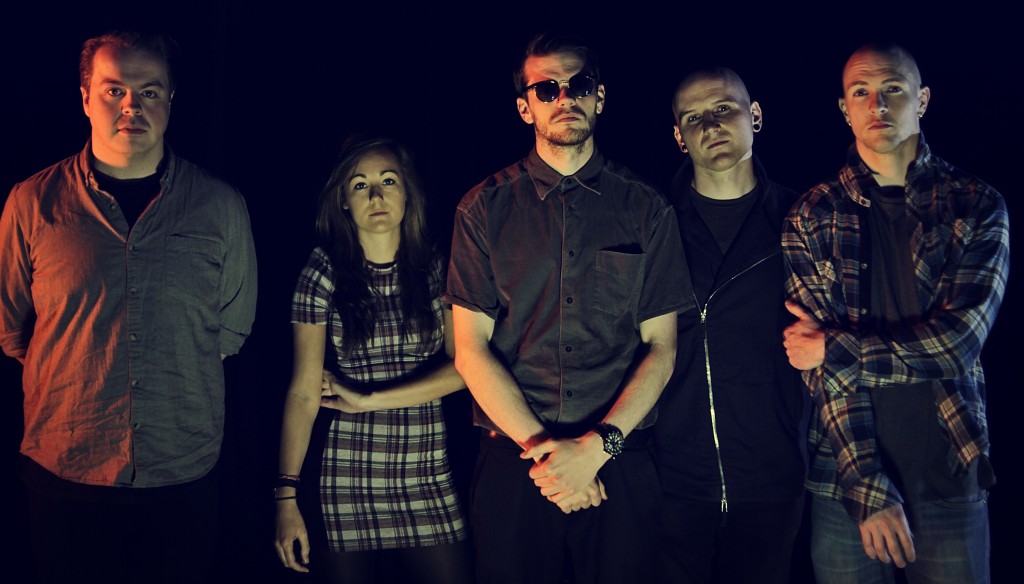 “Fractions” is the exciting self titled debut EP from an equally intriguing band.

Their ambient electro pop sound is a template frequented by a worldwide influx of recent M83 wanabee acts. However, Fractions’ young sound expresses a sophistication and innovation rarely convened by stylistically comparable others. Despite an obvious 80’s influence with atmospheric synth string pads and chorus bass, their modern arrangements prove so much more than merely 80’s vague imitations. The EP displays intellectual ingredients possibly borrowed from the likes of Genuflex or TV on the Radio, an enticingly ominous incarnation.

The melancholic female vocals, saturated in apt reverb elicit recollections of Kate Bush or Annie Lennox. But this record is not strictly genre or period specific. Closing track, Fate, displays a treble heavy guitar performance that would not sit out of place on a Robert Rodriguez score, with a sexy portamento synth glide accompanying it. The intro could be from a neo-western B movie.

The real stand out feature of this EP is the penultimate track, Resist. Starting with a sequenced melody increasing in tempo. Robotic, discordant guitar tremolo picking, progressing into accented chords make an evocative experience for the listener. Conformist experience would suggest the guitar track should be riddled with tremolo and slap back delay but the lack of oversaturation on the signal leaves it delicately menacing.

The inventiveness of this record questions the collective live ability of its creators. They would not sound out of place along side the likes of Metric, Chvrches or Daughter. All in all, Fractions is a beautifully written and produced album with only one minimal let down – it’s safety. The needle is just too far over the pop fragment on the electro/pop compass. A little more outlandishness on the performance would have welcomed this venture into top mark territory. Yet, an technically impressive and sonically varied creation. – 7/10

Fractions’ debut EP is out now on Edils Records (Liverpool)  September the 8th on both physical and digital formats. 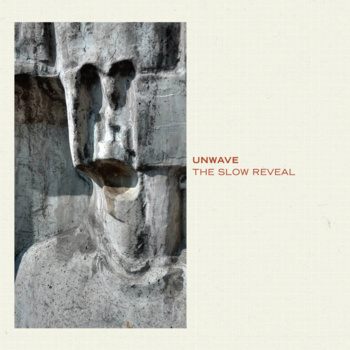