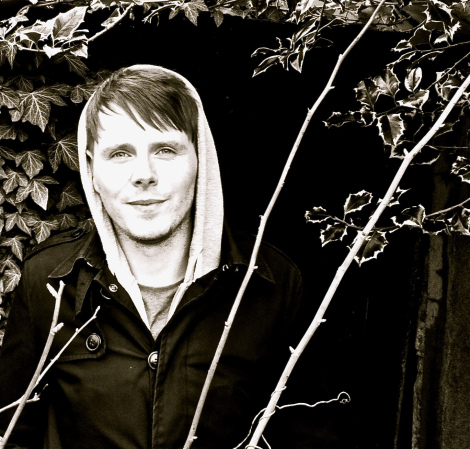 All my favourites have them.

I think I may have found another in Ant Savage.

I read in The Guardian that he is a self-taught guitar player, which appeals to me, because it often makes the playing unique – and this is the case with Ant Savage.

His playing is sparse, mostly, but rich and melodic and his guitar sounds great. I hear a lot of recordings where the acoustic guitar sounds awful, but this is lovely.

It was recorded in his front room in Bedford, then mastered by Ru Cook at Lost Boys Studio. 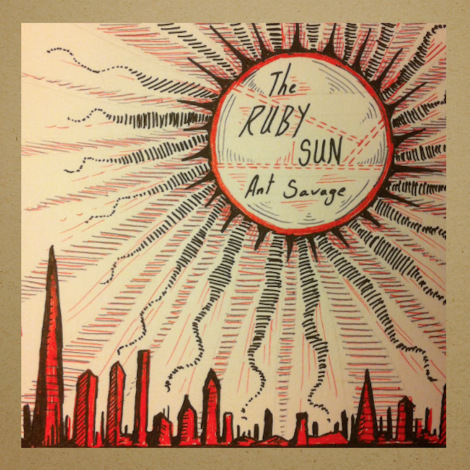 Ruby Sun starts with a strum and I thought I was in for just another bloke with misery and a handful of folk chords.

The song is a masterclass in the effectiveness of simple arrangements. There is a female voice (Hannah Birch) weaving in the background, piano rolls, cello and his breathy, broken voice sailing through it.

It’s quite brilliant and the atmosphere he builds is amazing, given the simplicity of the instruments.

I keep playing it.

I have no idea what the words are about and I don’t care. I just like the sound of it all.

You know the feeling when you’ve been away for a long time and are on the final part of the journey home, the excitement rising, senses on red-alert because you’re nearly there?

That’s how Home makes me feel.

The Starlings is gorgeous. Like the slow swell of the sea, his voice lifts and falls and carries you away. Sorrow has never sounded so sweet.

I hear a musical bloodline to The Cocteau Twins, Mazzy Star, Nick Drake and This Mortal Coil. He would be at home on 4AD.

This is so much more than a guy with a guitar.

There is intelligence, wit and idiosyncrasy.

And that odd, tidal vocal style, ancient and fresh.

As a debut, this is perfect. It has more than enough to keep you listening but hints strongly at the possible wonders to come.

Keep an eye on this guy.

The Ruby Sun EP is released on April 14th.