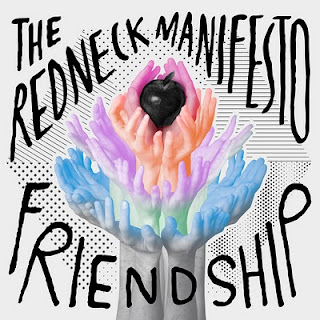 A band regularly mentioned on here, voted an album of the year in our rad releases by featured artists and mainly just trying to get them heard more…

Ireland’s most revered independent band The Redneck Manifesto return with their first album in six years this March with the release of the much anticipated album Friendship on Dublin based Independent label Richter Collective, home to the likes of Adebisi Shank, BATS, Not Squares, Jogging and many more.
Having have been at the forefront of the independent music scene in Ireland for over 10 years – aided by word of mouth, staunchly supportive fans and impassioned live shows – TRM have already released three modern Irish classic records in the shape of Thirty Six Strings (2001), Cut Your Heart Off From Your Head (2002) and I Am Brazil (2004). 2010 sees the band ready to unleash their fourth full-length Friendship.
June 2009 saw the band members re-convened from their homes across the world in Ireland, San Francisco and Sweden to Black Box Studios in France to record with Dave Odlum, the same studio where they had recorded I Am Brazil six years earlier.
The band combined the analogue and digital equipment in the Black Box studio on the new record, pushing themselves in new creative ways. “The sound of the record comes a lot from the result of processing modern instruments, like an andromeda synth, through old vintage effects boxes, filters and speakers, like a Leslie cabinet,“ explains Matt. Both Mervyn and Neil agree that Friendship is more sonically adventurous than previous recordings. “It still sounds like TRM but we’ve never sounded as good on record before,” adds Matt.
Friendship is available on CD Digipak, Gatefold Vinyl and MP3 download on The Richter Collective label with an M&E designed sleeve. – (GET THE LP ITS BEAUTIFUL)

The debut “Friendship” is now streaming for freeeee below on Soundcloud. So check it out, dig it, tell your friends and support these beautys. 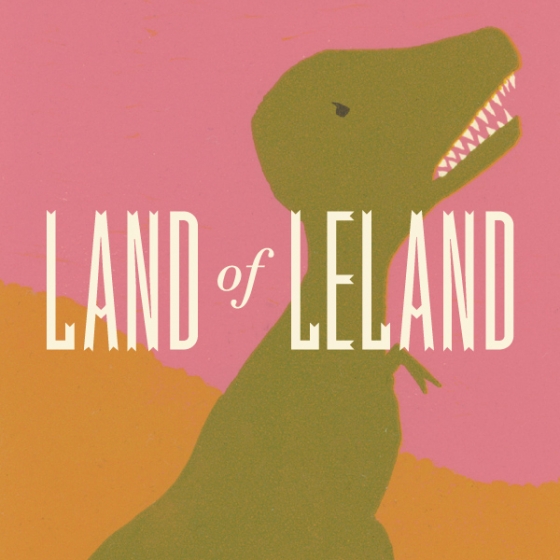 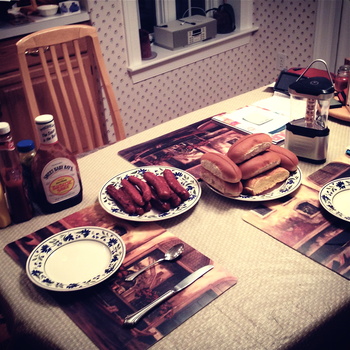