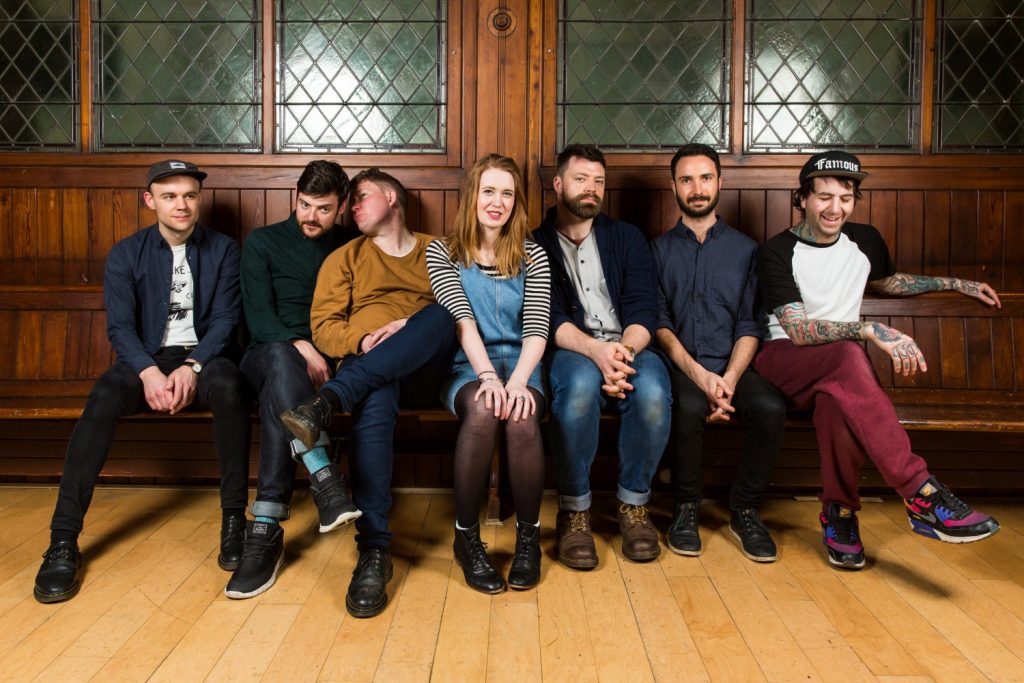 Los Campesinos! today announce two intimate UK headline shows in London and Cardiff for December. The new dates will see Los Camp! playing new material from their forthcoming record for the first time and are in addition to the previously announced Us Vs Them all dayer at Brudenell Social Club in Leeds. That event sees the band headline and curate a bill that includes Fear Of Men, Shopping, Martha & many more, and sold out in less than a week.

The brief run will round off a year in which the band celebrated the ten year anniversary of their formation in Cardiff, Wales in 2006 so it is apt they will start the weekend of shows atClwb Ifor Bach on 2nd December. They will finish the jaunt with their first London headline show in over a year at Moth Club on 4th December. Support for Cardiff and London will come from Weddings.

The band recorded their eagerly anticipated sixth album this summer in Portugal, the first new music from Los Campesinos! since 2013’s NO BLUES. The album is due for release in 2017 on Wichita Recordings – more news on that to follow very soon…

Tickets for London and Cardiff will go on sale this Friday 30th September at 9am. 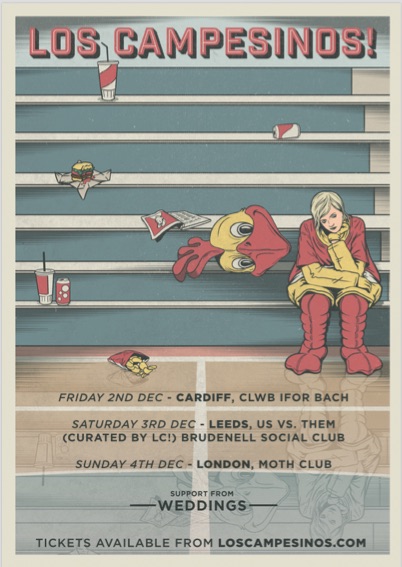 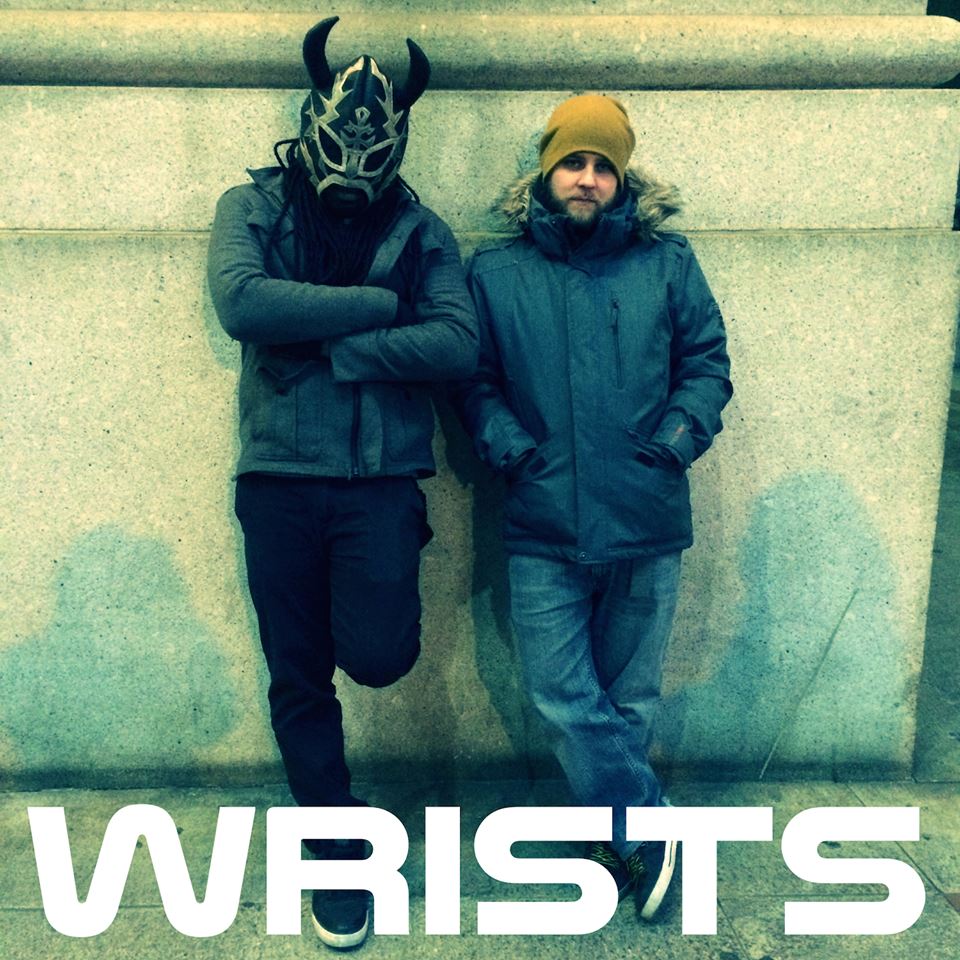