London based singer-songwriter Rosie Carney returns with “dad” the electric first single off her upcoming second LP, i wanna feel happy. The video stars John Bell, known for his roles in Outlander, The Hobbit, and most recently the revival of the Off-Broadway one-man show The Night Larry Kramer Kissed Me.

Born from the anxiety of pandemic-amplified social media pressures, ‘i wanna feel happy’ explores Carney’s personal mental health struggles against the backdrop of navigating a musical career in 2022.

After her 2019 debut album Bare which NPR described as capturing “the weary grace of a survivor who’s located the source of her strength”, 25-year-old Carney had much to be grateful for. Despite initially getting dropped by Polydor as a teenager, her songs now have over 200M streams and she counts Aaron Dessner, Lily James, Robin Pecknold, and Cigarettes After Sex among her followers. Yet in the era of TikTok and Bedroom Pop, Carney began to struggle with the changing definitions of “indie” music and especially articulating herself on social media.

When the pandemic began Carney explains, the feeling magnified; “Every new musician seemed to be a natural born influencer and I found that so, so difficult. It felt like everyone just went ‘OK cool let’s jump on live’ and meanwhile I was flailing my arms and having panic attacks at the thought of having to talk to camera.”

In the video for “dad” Carney avoids the camera (almost) entirely as her close friend and Outlander star John Bell takes the lead. “I wanted to create the narrative of a young person journeying back to their authentic self after being trapped and lost within this loud world” says Carney. “It was emotional watching John relate to this and bring it to life. He choreographed the dance sequence himself and there wasn’t an ounce of his mind and spirit that he held back. It’s become a real testimony to our friendship.”

Carney captures your full attention with this powerful and striking ensemble. Whilst the textures bring this consuming and dextrous energy to the forefront, the blazing tones offer this darker, blazing touch whilst Rosie’s delicate vocal notes soar throughout the soundscape and add this compelling opposite pull to the direction. Lacing the layers with the softer harmonies that embrace a truly raw persona throughout. The lyrics allow this tender insight to flourish amongst the hypnotic passages, expressive and bursting with affection. The whirling sensation of the songs’ structure combined with the emotions of the heartfelt words, seemingly builds this sense of melancholia within the foundations of the release.

Musically “dad” represents a sharp turn from the stripped, folk aesthetics of Bare, its droning guitars having more in common with My Bloody Valentine than Damien Rice. Carney – who co-produced i wanna feel happy with JMAC (Luz, Matilda Man, Haux) at London’s RAK Studios – attributes her expanded production palette to Radiohead’s The Bends which she covered and released her own version of during quarantine to strong reviews.

“Once I started playing around with The Bends songs, I realised I was pretty capable of taking my music in whichever direction I wanted to. I’ve always been a fan of shoegaze, lofi, indie and classic rock music, I just didn’t think it was possible to combine those sounds with my own music. Besides Radiohead I listened to a lot of Big Thief, FKA Twigs, Foglake, Slow Dive, David Bowie to name a few while I was making my demos for this album.”

Despite these new textures, across the record Carney doesn’t entirely run away from her propensity for folk and intimacy. Her renewed comfort in the genre comes from a more recent classic, Taylor Swift’s Aaron Dessner-produced Folklore.

“Initially it felt like the music world had given folk the cold shoulder during the pandemic. Everything became lo-fi bedroom pop – which is fine – but I was afraid that if I continued to make the music that came most naturally to me, no one would be interested in what I had to say or sing. When Folklore was released, it was like a ‘holy shit’ moment because it just really reinforced the fact that I’m allowed to write the music that I want to write, I’m allowed to be a storyteller in my lyrics if I want to. It was like oh shit yeah, being authentic is way cooler.” 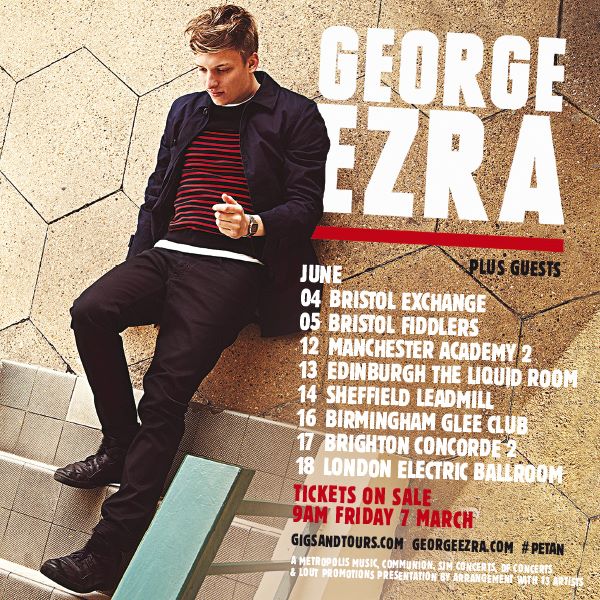