tinyumbrellas (she/they) releases her new single ‘Please Don’t Make This Weird’, a paired-back rumination on the awkwardness of unrequited crushes and the beauty of friendship. The track will appear on tinyumbrella’s self-recorded debut EP which is out later this month, and will feature previous singles like ‘Purple Smoke’. tinyumbrellas is the moniker of 19-year-old Leeds-based, Norfolk-born DT, who has gained early recognition from BBC Introducing Norfolk, has performed at festivals including Wild Paths and Mutations, and opened for Matilda Mann to a sold-out crowd at London’s Lafayette late last year.

“Please Don’t Make This Weird” solidifies the promise of this innovative and compelling artist. The new single showcases tinyumbrellas emotion-packed vocal delivery, which is intimate and uniquely raw. The volatility of this ensemble will leave you in awe. Brave lyrics that bring affection to the forefront of the ensemble whilst the delicate tonalities that stir throughout simply lift the harmonies that captivate throughout.

A deeply personal creation from an artist that can capture those powerful emotions within their vision. That ability is not only striking but showcases the power of this songwriter. To deliver this rich atmosphere that pulls the listener in. Once within the world that listener feels honored to be embracing every aspect of this exploration.

On the track’s meaning, tinyumbrellas explains; “‘Please Don’t Make This Weird’ follows the story of a very relatable situation which I have found myself in more often than I’d like to admit. It’s about when you meet someone new, and they’re really lovely and you both get along really well, with the exception of one thing – both having opposite ends of the stick. It’s not particularly nice to be on either side of the situation this song talks about, but I feel like if you care about someone enough, a solid and meaningful friendship is just a wonderful thing to be a part of. I wanted this song to highlight the importance of platonic friendship and mutual connection between two people before anything else might potentially happen. All my songs so far seem to tell the story of my coming-of-age, and this one is no different.”

DT cites Studio Ghibli as a key inspiration for her music as tinyumbrellas. Influenced by the way Ghibli’s Miyazaki and Takahata craft worlds that feel all at once transportative, adventurous and empathetic, she hopes to bring a similar quality to her own creations. With a deep admiration for films such as My Neighbour Totoro and Princess Monoke, which are laced with subtle calls to action to treasure the natural world, it’s little wonder that environmental protection has become so intrinsic to DT’s life, with references to nature often woven through her music and art. DT is a passionate climate activist, and participates in several groups including ‘Climate Live,’ an organisation which runs concerts to spread environmental awareness.

The seeds of the tinyumbrellas project were sown when DT was in her mid-teens. Originally a name chosen at random for her Instagram account – it served as a digital scrapbook of sorts where she shared her various creative endeavors including art, photography and early musical experiments. DT mastered Garageband on her iphone and picked up a ukelele, surprised to discover the vast songwriting potential of the four stringed instrument. As her confidence and personality grew, so too did the support of the creative community she had connected with online. When the time came to name her project, she realised she was already synonymous with tinyumbrellas, and decided to stick with it. DT was just 17 years-old when lockdown hit, with the experience intensifying her musical focus, and she attributes this and the space and support her digital community has shown her as the driving force behind her “musical glow-up”.

‘Please Don’t Make This Weird’ is out now via mango jams x sevenfoursevensix.

Stream on all platforms here: 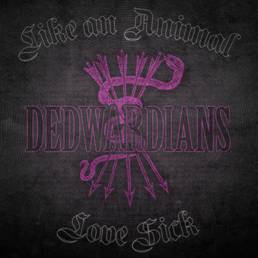 Dedwardians release new single ‘Like an Animal’, out Nov 24th 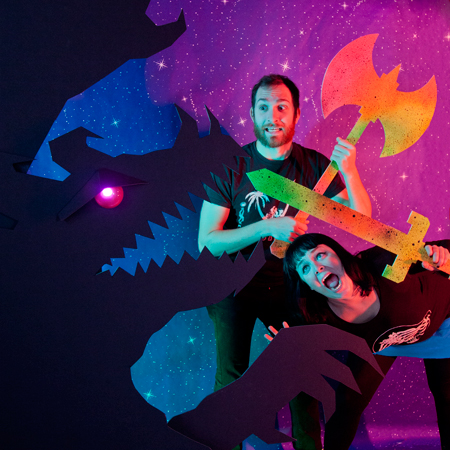