Midwesterner upstarts The Sonder Bombs have today announced their new album Clothbound, out January 29th on Big Scary Monsters (UK/EU) and Take This To Heart (US), and share new track / video ‘Crying is Cool’. Produced in Philadelphia during quarantine with Joe Reinhart (Hop Along, Beach Bunny), their new record captures a band burning at both ends.

“Crying is Cool” could be considered a spirited highlight reel of Willow Hawks’ voice—the melody dips into doo-wop cool before it reaches for the rafters. The single is also The Sonder Bombs at their most earnest and educational, teaching listeners of all ages that it’s okay to hole up with your feelings as long as you give them room to grow and bloom. The band operates on a singular syllabus, where feeling is fine, as long as you’re letting yourself feel at all.

“Crying is cool” is all about validation and vulnerability” says lead singer Willow Hawks. “Being there for friends when they need it as well as being cared for. That solidarity is such a beautiful thing and we really wanted to capture the goodness in that with the video! Our director Ben Lieber had the brilliant idea of a weekend cabin getaway with friends which fit so perfectly with the message of the song and then our genius stylists Chlo & Mick just brought the full vision to life! We’re so excited to share “Crying is cool” and this next chapter of The Sonder Bombs with the world!”

The Sonder Bombs instantly lift their audience, with Crying is Cool this new track oozes melody, reflective lyrics, and a breezy territory. The Sonder Bombs will become your new favourite band, you will fall in love with this orchestration and the infectious attitude of this act.

For The Sonder Bombs, self-confidence starts when it crosses paths with self-analysis. Their debut defined a new era of socially conscious, unapologetic pop punk. The alt-folk quartet began as a duo in 2016, with Hawks and her writing partner Jimmy Wilkens trading off abrasive and melodic punches against a DIY universe which places gender politics at the bottom of a list of priorities.

Now, the Cleveland quartet have doubled down on their second record. 2018’s debut MODERN FEMALE ROCKSTAR was their first bet: an all-caps attack against a male-dominated scene brandishing a ukulele and dry wit as chosen weapons. A year and some change passed, where their relentless touring ethic and tough love caused a homegrown fan base to explode worldwide. Clothbound, like the title suggests, weaves a different narrative—one of loss, letting go, and losing patience with losers. If the first record introduced unapologetic sensitivity, Clothbound searches for the root causes of other key elements.

Blending together the folksy and the fiery can be cartoonish if not executed properly. On paper, adding a ukulele to a pop-punk band’s arsenal seems like an eyebrow-raising proposition. Luckily for The Sonder Bombs, the uke enhances the band’s self-assured humour and balance, creating a dynamic, nuanced counterpoint to frontwoman Willow Hawks’ acrobatic vocals and shimmering guitars. Hawks assures her listener base that the ukulele isn’t the product of a cutesy bygone era, it’s a weapon in a battle to be taken seriously in a male-dominated scene. 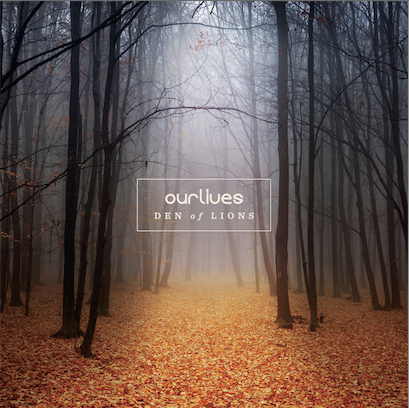 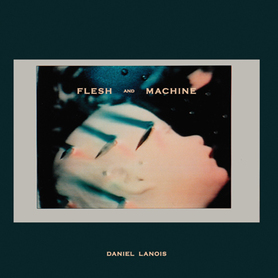