“Whatever he’s doing, the results are uniformly fantastic: rich, fascinating and moving, packed with gorgeous melodies and arrangements that feel alive, constantly writhing into unexpected new shapes”– The Guardian ***** ‘Album Of The Week’
“Every note on his new album, Set My Heart on Fire Immediately, lands with devastating precision. These 13 tracks are finely wrought works of art”– The Independent *****
“Atmospheric and very beautiful, this is an album to soak in”– The Times ****
“… blazes a new trail through his emotional landscape”– MOJO ****
“… an absolute tour de force, a record full of drama and emotion and pleasure and pain”– DIY *****
“It’s meticulous in its melancholy, and that’s what makes it both so personal and exceptionally universal”– Crack 9/10
“a gorgeous and lavish album, ambitious, multi-faceted and as loftily passionate as that title suggests”– Loud & Quiet 9/10
“… simmers with intensity”– NME ****
“One of the most intoxicating artists of his generation”– The Quietus
“… gorgeous, theatrical, emotionally raw music”– The Observer
“It is thoughtful and contemplative, without relinquishing intensity”–New Statesman

Perfume Genius (Mike Hadreas) has released his new album, Set My Heart On Fire Immediately today, May 15 on Matador. Stream/purchase the album here. Today, at 10pm BST, fans can find Hadreas in conversation with Pitchfork Editor-in-Chief, Puja Patel via Pitchfork’s livestream Listening Club. The conversation will be followed by a brief Perfume Genius live performance.

Set My Heart On Fire Immediately was produced by GRAMMY-winning producer Blake Mills and features contributions from musicians Jim Keltner, Pino Palladino, Matt Chamberlin and Rob Moose. It was recorded in Los Angeles, where Perfume Genius settled in 2017 with longtime partner and musical collaborator Alan Wyffels.

The album explores and subverts concepts of masculinity and traditional roles, and introduces decidedly American musical influences. “I wanted to feel more open, more free and spiritually wild,” says Hadreas, “and I’m in a place now where those feelings are very close–  but it can border on being unhinged. I wrote these songs as a way to be more patient, more considered — to pull at all these chaotic threads hovering around me and weave them in to something warm, thoughtful and comforting”. 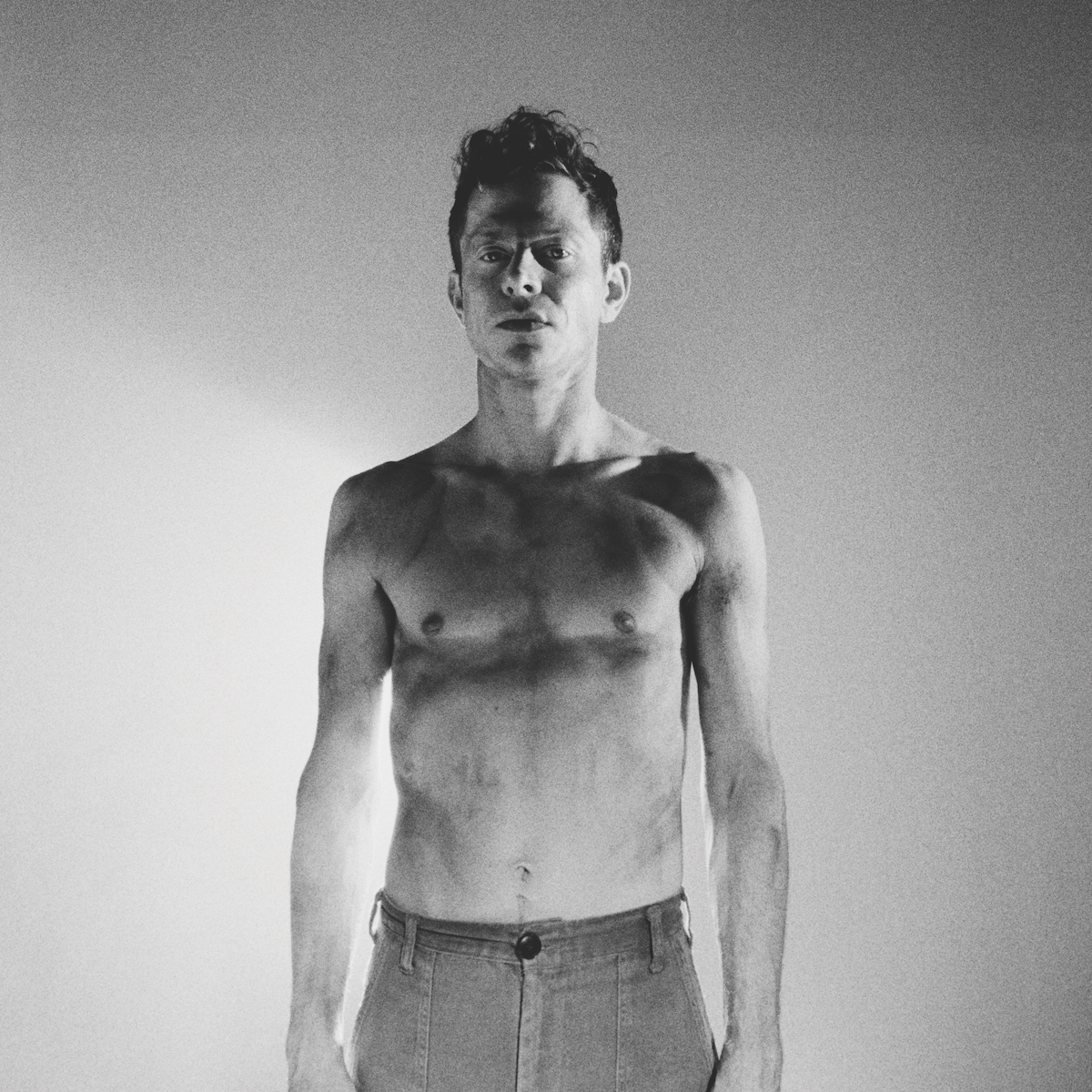 Can disruption be beautiful? Can it, through new ways of embodying joy and power, become a way of thinking and living in a world burning at the edges? Hearing Perfume Genius, one realizes that the answer is not only yes—but that it arrived years ago, when Mike Hadreas, at age 26, decided to take his life and art in to his own hands, his own mouth. In doing so, he recast what we understand as music into a weather of feeling and thinking, one where the body (queer, healing, troubled, wounded, possible and gorgeous) sings itself into its future. When listening to Perfume Genius, a powerful joy courses through me because I know the context of its arrival—the costs are right there in the lyrics, in the velvet and smoky bass and synth that verge on synesthesia, the scores at times a violet and tender heat in the ear. That the songs are made resonant through the body’s triumph is a truth this album makes palpable. As a queer artist, this truth nourishes me, inspires me anew. This is music to both fight and make love to. To be shattered and whole with. If sound is, after all, a negotiation/disruption of time, then in the soft storm of Set My Heart On Fire Immediately, the future is here. Because it was always here. Welcome home.​

More About Perfume Genius
Hadreas grew up in Seattle, WA and started his music career in 2008. He released his debut album Learning in 2010 via long-time label home Matador, and it instantly caught the attention of critics. “The songs on Hadreas’ full-length debut are eviscerating and naked,” said Pitchfork, “with heartbreaking sentiments and bruised characterizations delivered in a voice that ranges from an ethereal croon to a slightly cracked warble.” These descriptors became the hallmarks of Perfume Genius – Hadreas’ unique ability to convey emotional vulnerability not only lyrically, but with his impressively nuanced vocals.

His following album, Put Your Back N 2 It was released in 2012 and continued to build both his audience and critical acclaim. 2014’s Too Bright, exhibited a massive leap forward in both production and confidence. Co-produced by Adrian Utley of Portishead the album featured the stand-out single, ‘Queen’. The track quickly became a queer anthem and a powerful statement of being. Hadreas performed the song on Late Night with David Letterman.

In 2017, Perfume Genius released the GRAMMY-nominated No Shape, an album that would crystalize his fanbase world-wide and bring mainstream awareness to his art. The record was produced by Blake Mills (Fiona Apple, Alabama Shakes). “If you listen to the four Perfume Genius albums in chronological order, you can hear Hadreas healing himself in real time, moving toward an emancipation that seems, suddenly, to have come to pass,” said The New Yorker. “The center of his music has always been a defiant delicacy- a ragged, affirmative understanding of despair. No Shape finds him unexpectedly victorious, his body exalted.”  Over the course of the campaign he appeared on multiple late-night television shows and graced the cover of The Fader.

Perfume Genius’ music has played a central role in a number of films and television including The Goldfinch, The Society, 13 Reasons Why, Booksmart and Eighth Grade. He has collaborated with artists including Christine And The Queens, Sharon Van Etten, Weyes Blood, Cate Le Bon, Anna Calvi, King Princess and more. Hadreas has also collaborated with brands like Prada and W Hotels on special projects. His albums have been nominated for a GRAMMY Award and a GLAAD Media Award and have topped numerous Decade-end lists including Billboard’s, Pitchfork’s, Crack’s, Paste’s and more.