Joseph continue to prove they are “back after a three-year absence and fired up for the occasion” (NYLON) with the release of the title track and lyric video from their forthcoming album ‘Good Luck, Kid,’ out on September 13th via ATO Records. The trio—Natalie Schepman and her twin sisters Allison and Meegan Closner— will also embark on a 30+ date tour this autumn, starting on the eve of the new album’s release and headlining their biggest rooms to date. See below for a full routing.

The guitar-heavy upbeat track speaks to the eternal quest for independence as the sisters sing of the eternal road to self-discovery. “They handed you the keys / The driver’s seat is yours now,” the sisters sing over reverberating guitar and intense drums. The song is the only track on the new album solely credited to Schepman, and was inspired by a road trip with her husband Chris, and their long conversations about independence, religion, and the ubiquity of social media.

The girls invite you to come along for a ride in their latest lyric video, featuring an eclectic montage of personal vignettes that mirror the song’s theme: taking the driver’s seat into adulthood:

oseph will return to Europe this November for a headline tour, including London’s Bush Hall, plus dates in Birmingham, Manchester and Glasgow. Full details are below:

Joseph has garnered attention for their lush, goosebump-inducing harmonies and songs of unity and empowerment. Since its release, ‘Good Luck, Kid’ lead single “Fighter” cracked the Top 20 in the Triple AAA Radio Chart in just three weeks, an overall rare and impressive feat. Additionally, the sisters recently kicked off an Instagram campaign tied to “Fighter” that shares the extraordinary stories of women across the world under the #THISISAFIGHTER hashtag. Listen to “Fighter” via NPR Music.

In the making of ‘Good Luck, Kid’ Joseph pushed beyond the dreamy folk of their debut album with ATO Records, embracing a grittier, more dynamic sound. The 13-song collection was produced by Christian “Leggy” Langdon (Meg Myers, Charlotte OC) and the result brims with thick drums and lustrous guitars, heavy grooves and radiant melodies. Despite the bolder sonic palette, ‘Good Luck, Kid’ remains centered on the band’s crystalline vocal work, including the otherworldly harmonies that suggest a near-telepathic connection among sisters.

“The through-line of the album is this idea of moving into the driver’s seat of your own life—recognizing that you’re an adult now, and everything’s up to you from this moment on,” Natalie said. “You’re not completely sure of how to get where you need to go, and you don’t have any kind of a map to help you. It’s just the universe looking down on you like, ‘Good luck, kid.’”

Joseph on the web:
http://site.thebandjoseph.com/news/ 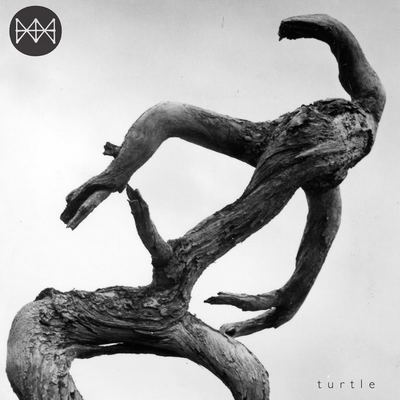