THE GOOD, THE BAD & THE QUEEN

Nineteen Seventeen – the third track taken from The Good, The Bad & The Queen’sacclaimed album Merrie Land – is out now.  A new video, featuring the band performing the song at Le Trianon in Paris last month, is available to watch below:

The dub-waltz Nineteen Seventeen travels to the fields of France and examines Britain’s colonial past as it relates to the present day.

Bassist Paul Simonon said: “There’s two ways you could hear the song… It’s like a letter to someone you’re leaving… In some ways, you could refer that to the present situation we’re involved in with the United Kingdom and Europe. There are parallels there, in some ways.”

The Good, The Bad & The Queen – currently on tour across Europe – will return home for a headline show at London’s Somerset House on 17 July 2019. And later this month, Damon Albarn, Paul Simonon, Tony Allen and Simon Tong will visit Worthy Farm for a Sunday night performance on Glastonbury Festival’s Park Stage.

Merrie Land (“… a masterpiece.”– Album Of The Year, SUNDAY TIMES) was written during the current period in which the UK is preparing to leave the European Union, creating a reluctant good-bye letter, a series of observations and reflections on Britishness which hold a mirror to the complex state of Britain today. 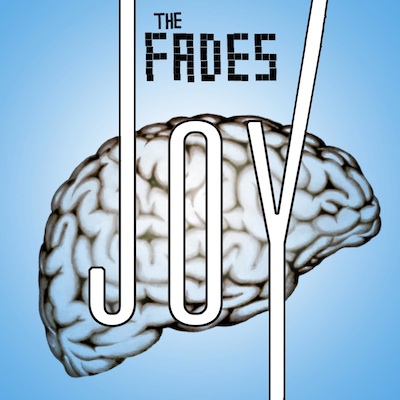 High Command: Southern Lord shares the “Visions From The Blade” single; Beyond The Wall Of Desolation debut due soon