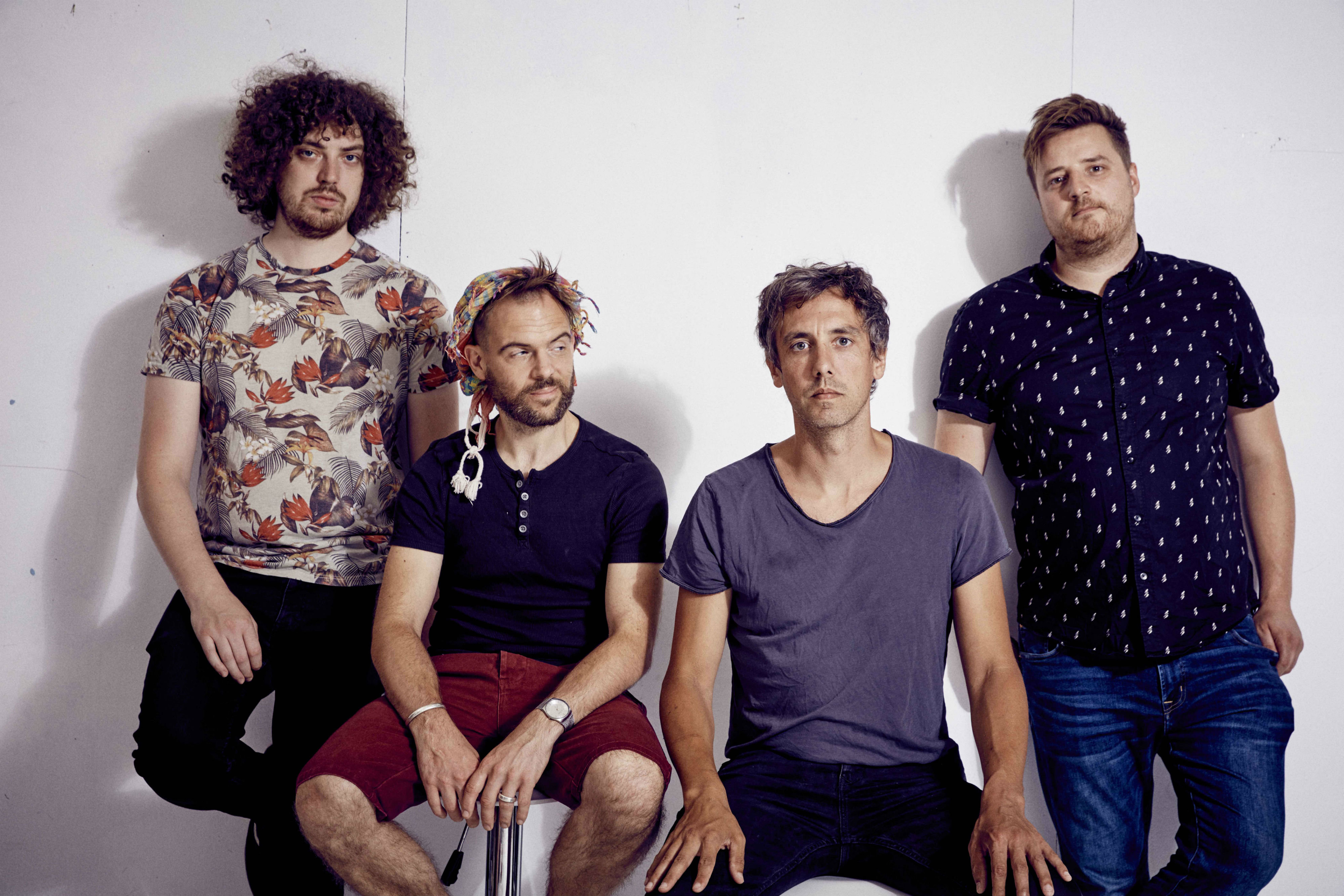 London quartet River Fury are set to make a grand entrance on 30th November, with the release of their debut EP Five Year Plan on Painted Halo Records.

Today they release their stomping and anthemic second single from the record, Comfort Is Being Fooled. Vocalist and guitarist Dan Howe offers an insight into the meaning of the track: “It’s about being in a loveless relationship, but rather than going through the pain of a separation, you continue to lie to yourselves and to through the motions to keep up appearances. In case the mother of my children is reading this; it is not autobiographical!”

The song showcases a different sound for the group compared to previous single Wasteful, which saw support from Clash Magazine and XS Noise. The apparent contrast is not lost on the band’s Patric Nutton, who comments “Wasteful is a punky sort of number and Comfort is more poppy I guess, but I think they both sound like us, we sort of float between several sonic markers but they aren’t too dissimilar. We aren’t out and out rock like Foos, and we aren’t an out-and-out indie band like Kooks, and we are too poppy to go full Sonic Youth. A lot of bands fit one genre and that works for them, but I think we never feel we have to do that. When I listen to the White Album, it’s all Beatles so maybe we are a bit like that. We experiment”.

River Fury are Dan Howe and Patric Nutton (both on vocals and guitar), joined by the formidable rhythm talents of Callum Hayes (Chaser/Sweetheart of the Rodeo) on bass and vocals, and Andrew Gallop (Fortnight in Florida/Orlando Seal and the Swell) on drums and percussion. Hailing from Melbourne and various part of the UK, River Fury formed from London’s open mic circuit. Sonically sitting somewhere between early 90’s grunge, 80’s indie and melodic post-rock, their breed of anthemic pop rock features elements of math and psych, and is played with both volume and vitality.

Forthcoming EP Five Year Plan was recorded at London’s Hermitage Studios. It features production from  Ed Ripley (Goat Girl). Patric Nutton explains that the concept behind the title “revolves around a person who can’t seem to get with the idea of settling down with a plan for his life, and instead rues it.” Commenting on the overall sound of the EP, Patric says “We wanted to make a fairly big sounding rock record, one that didn’t shy or mince its riffs or words. When we wanted to make it loud we made it loud and when we wanted it a bit more subtle and soothing we did that. Some of my other musical exploits are a bit more rough and ready and lo-fi but we didn’t feel the need for holding back from layering harmonies or conversely being discordant”. 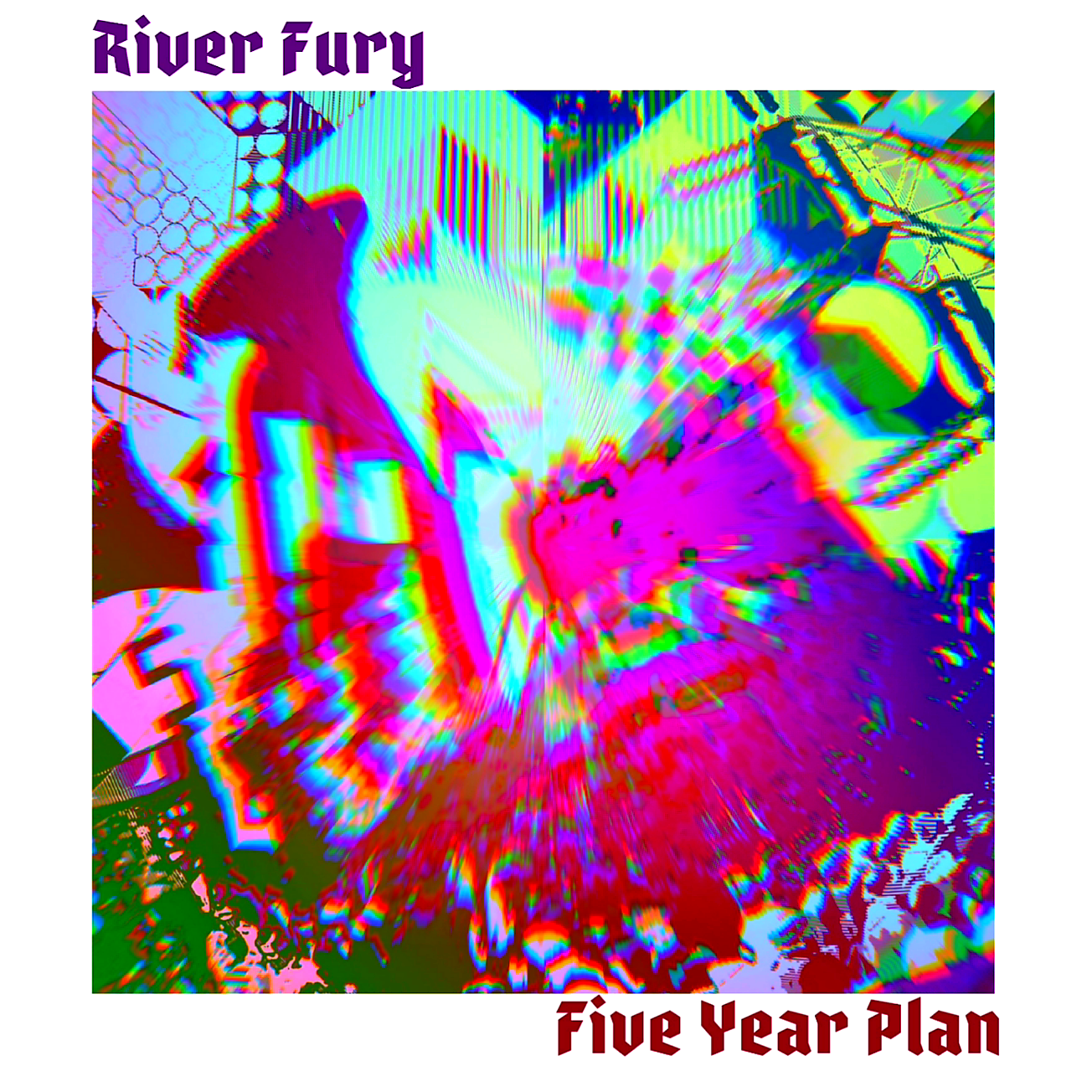