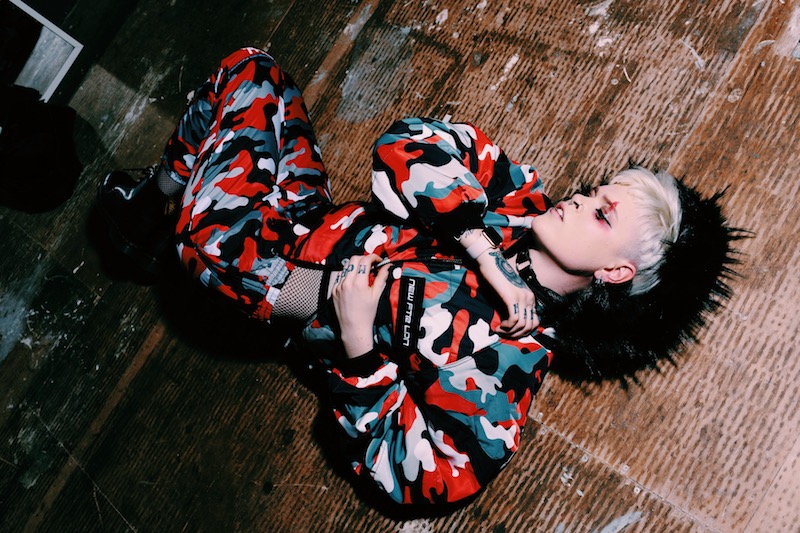 Esther created an alternate universe, which follows the story of a lifeblood (non-human), to go with her recent EP‘The Acid Caves Vol 1’. Below is the story behind this track and the video.

Silipur is intelligent, she is quick witted and dry. A cynical soul but a desperate romantic, a believer in hope but holds none of her own. She is lawless and wild.

Silipur is alone. She has a family and she has friends, but Silipur – is – alone. Just because you can see and understand The Chaos, doesn’t always mean you have enough. In fact, seeing it makes you need it more. Her pain is more than a human could ever feel.

Silipur slips quietly out of her pod and down to the newly opened Earth portal. Gate E. She sits, heart pounding as she wrestles with the idea of jumping. It is illegal to cross planets without permission – punishable by death as the trade could take someone else’s life. She doesn’t care. She had never liked Humans, but longed for their planet so overwhelmed with Chaos. Beautiful Chaos. She can feel its energy – she would never hurt again.

Somewhere on earth there is a girl crying. She cannot do it anymore. Silipur jumps and so does she.

Speaking about the video, Esther said:

“This song speaks from two perspectives – Silipur and the human she is exchanging her life with. It was important to me that this video represented both of their journeys, leaving their lives behind forever and the confusion, sadness and pure rage of depression.

I really love the visual world created by Wes Stephenson as it’s very elegant but also super aggressive. It is also not overly specific with location or style, an important part as it represents a journey through The Chaos System. It should feel neither familiar or unfamiliar, somewhere kind of uncomfortable in the middle.” 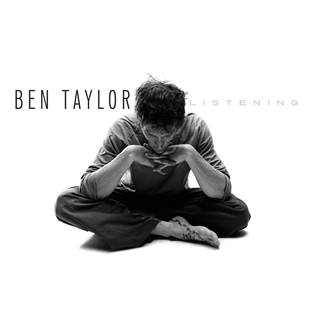