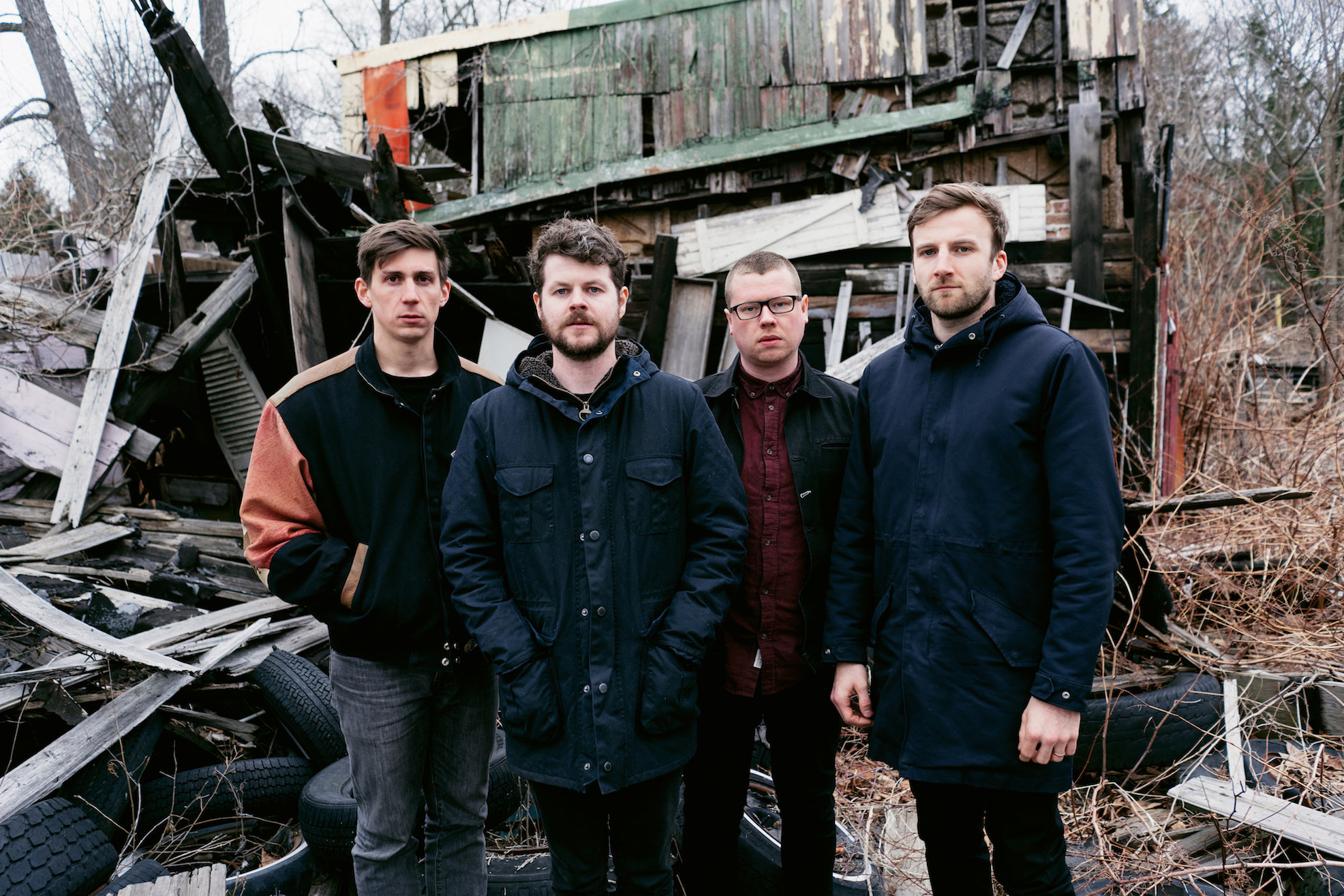 We Were Promised Jetpacks

First album in four years, The More I Sleep the Less I Dream, out via Big Scary Monsters on 14th September

The revered group recently teased news of a brand-new album, their first in four years, to be released on 14th September via their new label Big Scary Monsters and are also due to embark upon an enormous tour in the UK, EU and US throughout September, October and November (dates below).

Speaking of the new track, the band say: “Repeating Patterns is one of the first songs we wrote for this album. It’s been getting a great reception at our shows and has become a really important song for us. Our goal when recording was to not tame it and keep it as raw and raucous as it is live.

“We only first saw the video a few days ago and we absolutely love it. Thanks to Mathew Marchlewski, Adam Keene, Poppy Garcia & Ashley Spencer for making such a perfect video. We hope everyone enjoys listening to it as much as we enjoy playing it.”

The More I Sleep The Less I Dream marks a new chapter in We Were Promised Jetpacks’ career. It’s about going back to the heart of who they are, a high school band that never stopped. It’s about four people who have grown up together, making a conscious choice to keep writing music and seeing where that takes them.

“The album is so much about us going back to our basics and relying on our instincts.” Mike says. “There’s a range of songs that span everything we do as a band, and we’re the connection between them. It feels like this album is us.”

The musicians connected with producer Jonathan Low (The National, Sufjan Stevens, Kurt Vile, The War on Drugs) and were inspired by his approach to their vision and his grounded style. After making their prior albums in England, Scotland and Iceland, it felt like a good opportunity to try crafting songs in the U.S. The album was recorded over the course of five weeks at Minor Street in Philadelphia and Long Pond in New York’s Hudson Valley in early 2018.

First emerging a group of 20-year-olds in 2009, with their exciting debut These Four Walls, the four members went on to release two further widely lauded albums throughout their ‘20s, 2011’s In the Pit of the Stomach and 2014’s Unravelling. Each band member turned 30 during the making of new album The More I Sleep, The Less I Dream, and felt like vastly different people to the four 20-year-olds that they were when they first started releasing music.

Having spent ten years almost consistently writing and touring, it was time to decamp home to Scotland and take a breath. They reverted back to their original four members and dealt with several behind the scenes changes. They celebrated a few marriages and tried to remember who they were when not on the road. A decision was made. No more touring until a new album had been written.