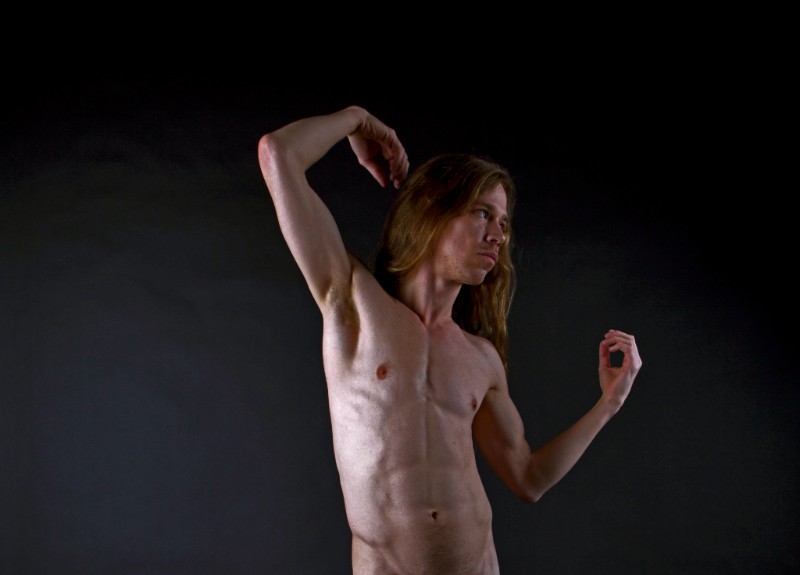 Newcomer Mich Cota has today shared the first single and video taken from her debut album via Paper Magazine., both titled Kijà / Care. The singular artist has also announced her debut album will be released on 2nd November via revered indie label Tin Angel Records.

The language of sound has always been ingrained in Mich Cota’s identity. As a two-spirit woman, raised by a native father and a white mother in Southern Ontario, Cota began composing small melodies on the piano from the age of three to create her own sacred space in an intensely religious home. Inspired by her countryside surroundings, she would ingrain herself in nature, imagining herself in a place free of theology and restraint.

This is something Cota has carried with her throughout her creative existence. Her music is a way of navigating past traumas while exploring her queer experience, with open, unapologetic sincerity. It’s through her artistic expression that she relates to others, to build collective understanding and empathy, with the intention to heal and challenge normative ways of being.

Cota said; “The video was shot in Montreal, filmed by a wall that surrounds a convent. Historically, these buildings harbour a religion that attempts to suppress and erase Aboriginal people’s lives. The people featured in this video vary in race, gender, non-gender and sexuality, and they agreed to be in this video to dance and be present in front of this oppressive wall that is founded on the suffering of others who deserve to be free.”

In the video, filmed in Montreal, Cota and a diverse group of queer, indigenous, and POC friends dance and pose in front of religious monuments, negating the oppressive facts of her everyday life to commemorate something truly sacred: love.

“There were a few moments where it felt so good to let go of any insecurity and dance and imagine a place where walls don’t exist,” Cota says. “Small practices of imagining a freer world are important to me.”

She continues; “As a trans woman presenting with the body I have now, I challenge myself as well as others to not immediately categorize gender. I inhabit a male form, but I am a woman. This is my truth; I deal with dysphoria from social and self-criticism but hope to pacify these insecurities through creative practice. A wish of mine is for moments of self-doubt to exist in the past, making way for new growth.”