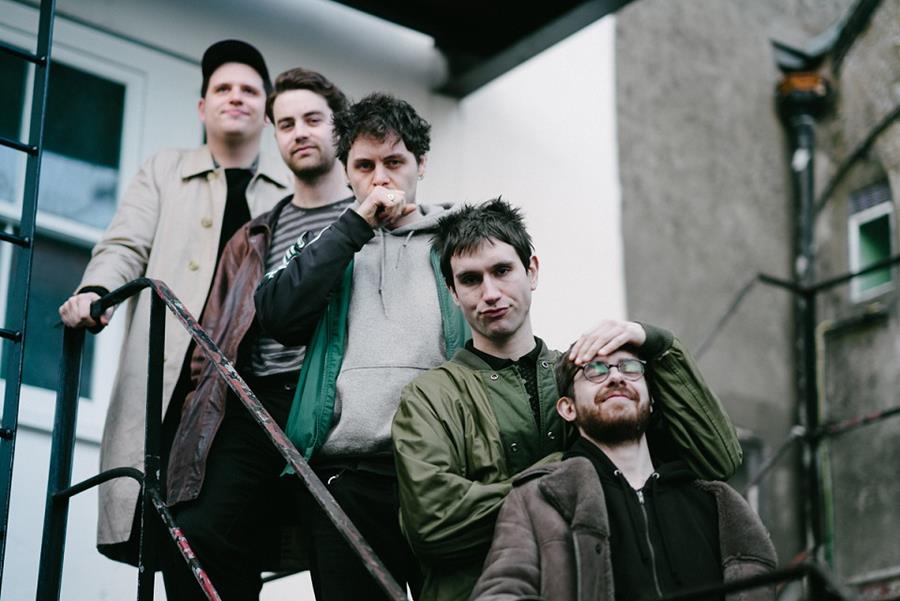 Peckham five-piece YOWL have announced their new single ‘Warm (In The Soft White Fire Of Modern Living)’. The single follows the release of YOWL’s second single and video for ‘Dark Room’ and UK tour with label mates LICE including a sold out headline show at Sebright Arms. It was then on to Europe to play Pitchfork Avant-Garde and London Calling Amsterdam.

Alongside the new single, YOWL have also announced two new live dates including a headline London show at Bermondsey Social Club on 31st May 2018 and a show supporting IDLES at the Trades Club in Hebden Bridge on 1st August 2018. The full list of YOWL’s forthcoming live dates is as follows:

With an EP and two singles behind them YOWL have earned some impressive critical acclaim from the likes of NME, DIY, AnOther, Loud & Quiet and more. Following the release of 2016’s Before The Sleep Sets In EP YOWL released debut single ‘My Headache Likes To Speak’ in May 2017. Across its noir-laden four minutes, the band marry gnarled razor-wire guitars and a swaggering rhythm section with the sick croon of vocalist Gabriel Byrde. ‘My Headache Likes To Speak’ was the second release from London’s Big Score imprint, after recently putting out material from Bristol’s LICE. The label comes from the minds behind Golden Arm who have watched over the likes of HMLTD, Goat Girl, and The Big Moon.

Nobody’s happy putting up with poor job prospects and a city pricing out the poorest, but the Peckham-formed YOWL capture a frustration of the 9-to-5 London grind like few others. And in frontman Gabriel Byrde, they have someone who can spin poetry on songs about alienation and exhaustion. YOWL are often viciously loud, but Byrde’s fanciful delivery gives them an edge. 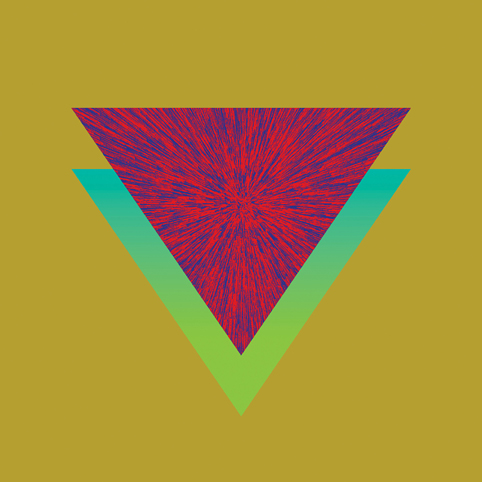