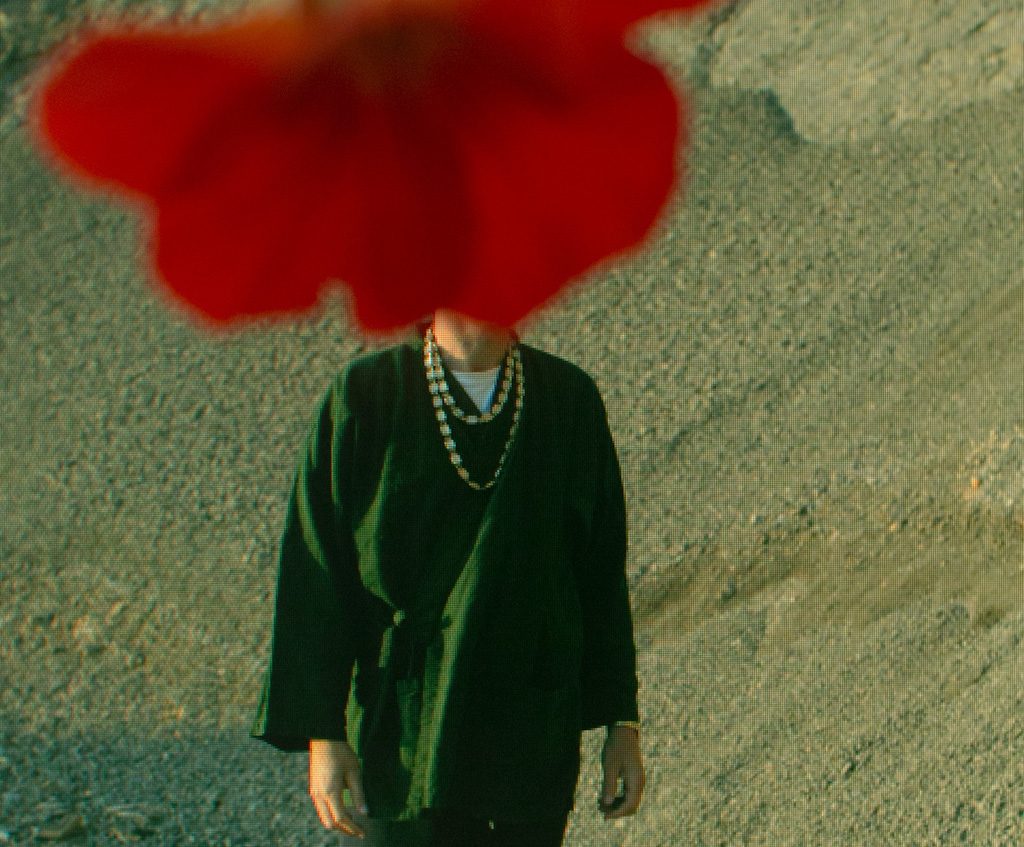 Austin based label Western Vinyl (home to Kaitlyn Aurelia Smith, Lushlife, J.Tillman) are excited to introduce you to new California-based artist & musician Art Feynman. Feynman is set to release his debut album‘Blast Off Through The Wicker‘ on July 14th and the first single from the record ‘Feeling Good About Feeling Good’ is online now.

Combing everything from krautrock to afrobeat to psych-rock to spirited electronics, the debut single from Feynman is impossible to pinpoint, but showcases just what artistry can be expected from the upcoming debut record.

Blast Off Through the Wicker documents Art Feynman looking for life in the lifeless, questioning what it means to be living.  There is a calm, disciplined pocket to be felt in everything Feynman does; krautrock slink, staccato bounce, and pentatonic bursts of Nigerian Highlife fuzz pour on the temporal canvas with unquestionable ease, never falling in the wrong place. Even more admirable is, that his “canvas” is a four-track tape recorder, and that Blast Off features no loops or drum machines despite its aesthetically faithful motorik and afrobeat underpinnings.  Nowhere is this fact more surprising than on album standout ‘Slow Down‘ which pulses along infectiously with a crunchy backbeat, and deftly arpeggiating bass lines that are so locked-in that it would be hard to fault an unknowing ear for assuming the whole thing is tediously programmed.

There are gentler sides to Blast Off that conjure the spacey tenderness of Arthur Russell inventively and respectfully, without adopting their muse’s palette wholesale. In this regard Blast Off is an endearing collection of songs that capture the ear with warm-yet-clear cassette aesthetics and spot-on musicianship, both of which form an angle that points lovingly to Feynman’s deep and varied influences. Make no mistake– this one truly is alive.

Pre-order ‘Blast Off Through The Wicker’ – http://westernvinyl.com/shop/wv162
– via iTunes
– via Bandcamp

‘Blast Off Through The Wicker’ artwork: