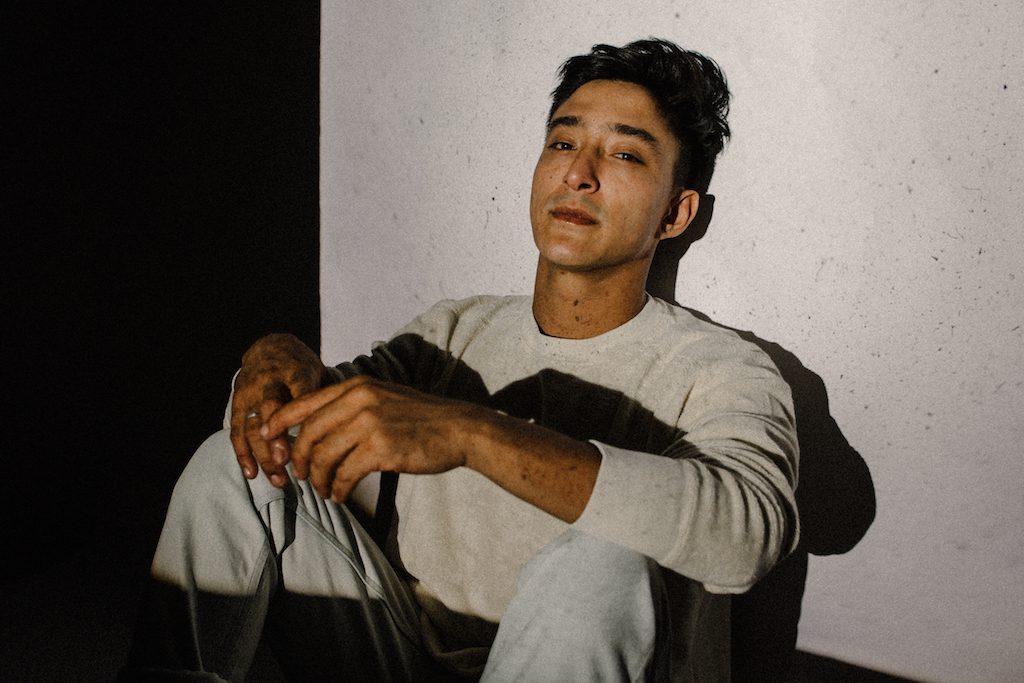 After releasing his third studio album ‘The New Monday‘ last year via Ghostly International, Detroit-based artistShigeto has just announced a European tour with UK shows in London & Leeds this April. You can listen to the lead single from his recent album, “Detroit Part II”, below here.

While always having a personal approach to his projects, Saginaw’s influences for his third album, The New Monday, are more about the community of Detroit than anything else. Named after a weekly DJ event called Monday is the New Monday that Saginaw does at the unassuming Motor City Wine with a group of friends, The New Monday is the result of Saginaw diving into the city’s deep record culture, where the legacy of artists of the past help Saginaw embrace his own contributions.

While The New Monday still features the jazz textures long associated with Shigeto projects, the varied elements that make up the album cohesively come together to show the distinct inspiration that Saginaw has drew from since his return home to Detroit. As much as it’s hip-hop influenced, it’s a mutant that encompasses elements of dance music, jazz, and ambient sounds.

Since the release of The New Monday, Shigeto has been busy finishing up his own studio at Portage Garage in Detroit, as well as continuing to work on his other project from last year, ZGTO, which saw Shigeto collaborate with Detroit hip-hop artist ZelooperZ  (a member of Danny Brown’s Bruiser Brigade). The pair recently put out a 14 minute album documentary for their recent album ‘A Piece of the Geto’. Speaking about the video, Shigeto said “”A Piece Of The Geto” is a beautifully creative and hilarious look into the world of Zelooperz and I’s ZGTO project from the talented Alex Gao and Devin Williams.” You can watch the video here. 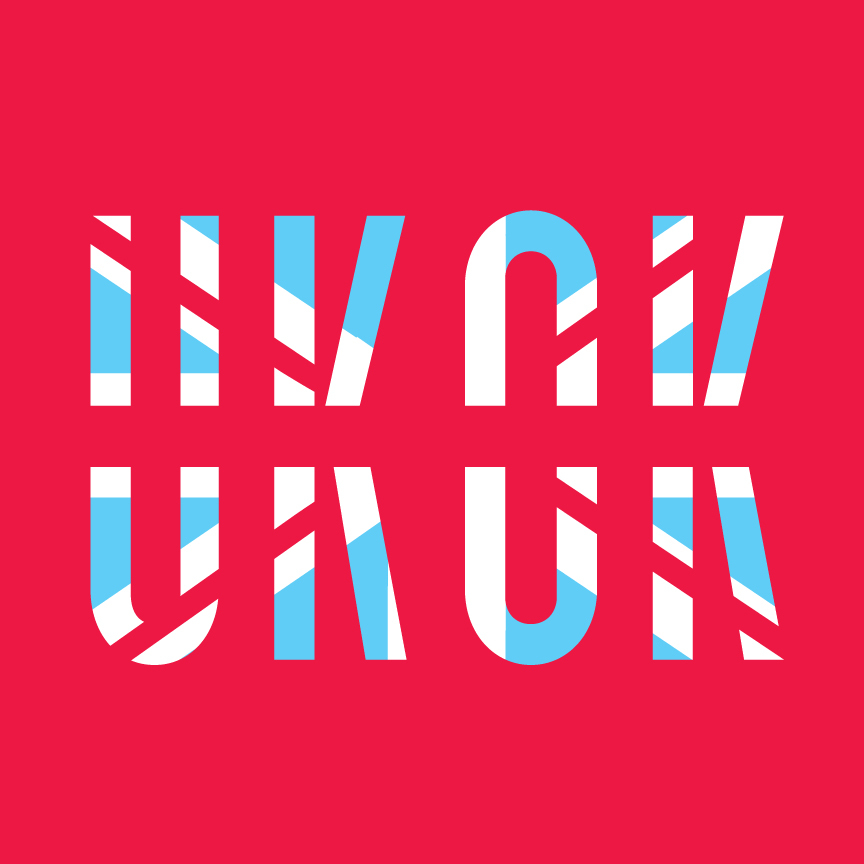