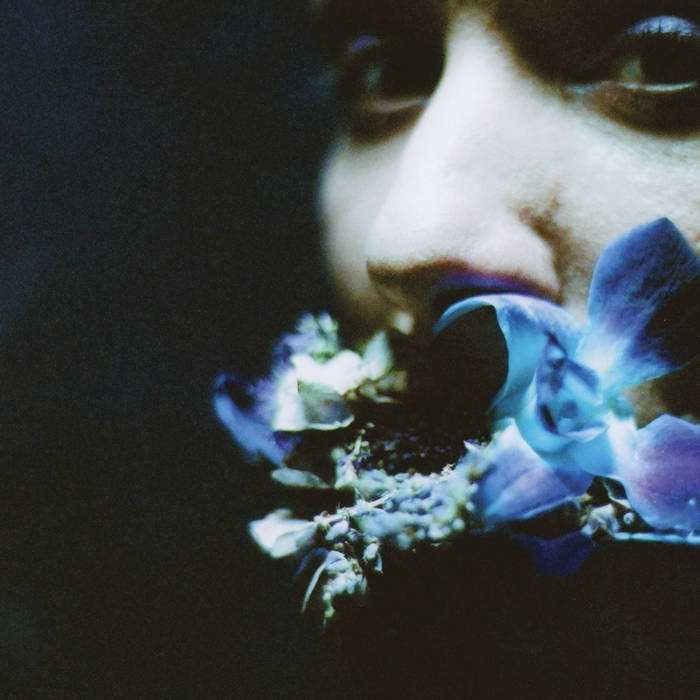 Circuit Des Yeux is the musical brainchild of Haley Fohr, who over the years has constantly released immersive and affecting music that is all consuming in its nature and this certainly continues on the latest Circuit Des Yeux album Reaching For Indigo.

The minimalist Brainshift opens the record, and is proves to be a flawless starting point as it showcases the distinctively immense vocals of Fohr perfectly over a sparse but effective bed of sound (that later includes a simple but powerful use of brass instrumentation especially as the song edges towards its conclusion). The powerful vocals ache with longing and there is a sense of fragility but tinged with a hopeful nature although the mournful end to the song suggests otherwise. The epic Black Fly follows with a flourish of lush strings and the confident refrain of “Nobody said it was going to be easy, but it was so easy” before a soaring spirit takes over a folk tinged soundscape that simply floats for the rest of the songs duration and the results are simply breathtaking, especially the triply ending to the song.

The piano flourishes of Philo allow the vocals to become even more powerful and to soar even higher while the quirky Paper Bag adds a sense of wonder and bewilderment to the proceedings. A Story Of This World Part II definitely ups the energy levels and allows the droning interlude Call Sign E8 to introduce the majestic Geyser before the mournful Falling Blonde ends things on an initial downbeat edge but one that transforms triumphantly into a shimmering and anthemic mantra and concludes an album that is simply a joy to listen to.

Reaching For Indigo is a very beautiful, warm and most importantly, a very real record, encompassing a vast range of emotions perfectly from despair and heartbreak to hope and triumph with Fohrs vocals the star attraction but the music that encompasses those vocals is just as important and works together with them make the whole thing so special.

Reaching For Indigo is an enchanting album and showcases the breath and range of the music of Circuit Des Yeux perfectly. It is music that seems simple but is utterly complex at the same time. Simply put, you need to listen to this album right away and let the music and the mesmerising voice of Haley Fohr cocoon you in its unique nature and sheer beauty.