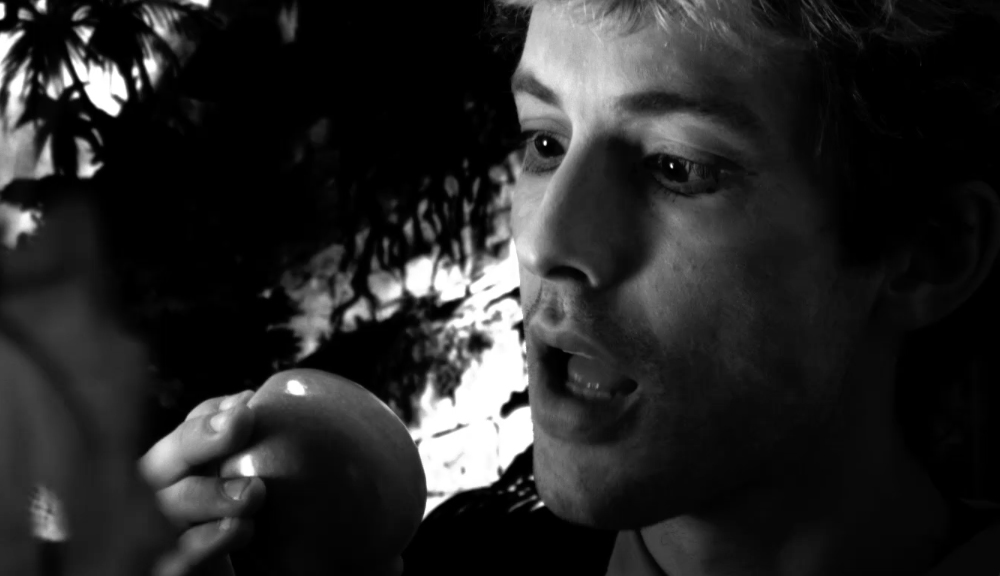 Currently amidst his European headline tour, Montreal’s Doldrums (aka Airick Asher Woodhead) brings his sonic collages to the UK next week.

To set the scene, today he has shared a new video for the track “Limerence”, from his recently released new album‘Esc’.

Speaking about the video, Airick Asher Woodhead (Doldrums) said : “David Kleiser’s video for ‘Limerence’ is a home-made masterpiece, featuring thunderbirds-like toy figures he made of me on an alien planet, a barbarella-esque zero gravity sequence and this flower spaceship that I pilot through a portal which explodes out of my own chest (w tons-o blood). Kleiser has been playing drums with me this tour, and it’s been fun making things with him, feels pretty casual and was made for like zero money, just lots of care, from the new LP which we self-released and handmade the artwork for. “Limerence” is a really crucial song on the album – writing it was me working through a conception of love that was healthy vs one that was unhealthy. It’s a beautiful word, too. It describes a situation where you are addicted to someone, mentally or physically, to the point where your body rewards you when you interact with them, and the situations that that can lead you into.”

Combining electro, Industrial, Club, Drone, ‘Esc’ nods towards many genres and listening environments, but it stands out for Doldrums’ singular ability to propel a well-crafted pop song through technologically-fleshed out, tangible sonic universes. Each song brings to mind a unique character lost in an endless maze or tunnel, but with a vivid trust that this misfortune is only a transient state.  Woodhead’s serene voice acts as the flashlight through this transition. These songs make feeling bad feel good.

‘Esc’ is an implicit double-entendre of escapism, whether through immersion in an imagined universe to escape physical and social constructs, or of a simple key-log function to exit computer windows and shatter one’s digital abstractions. Ultimately, ‘Esc’ is an uncompromised work from a DIY artist taking his work into his own hands, and a call to action to those willing to shed systems of control.

‘Esc’ is available now at https://escplz.bandcamp.com/ 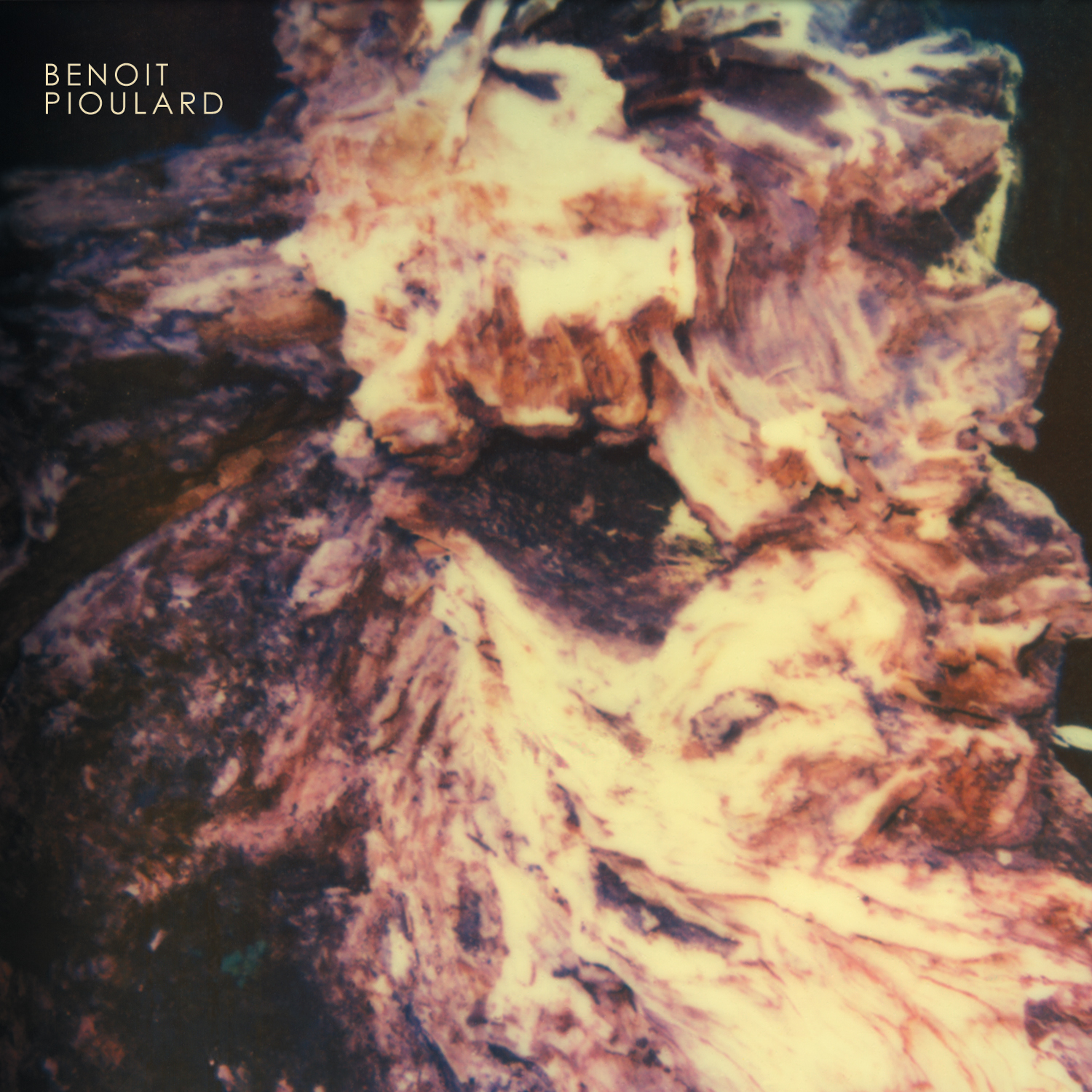