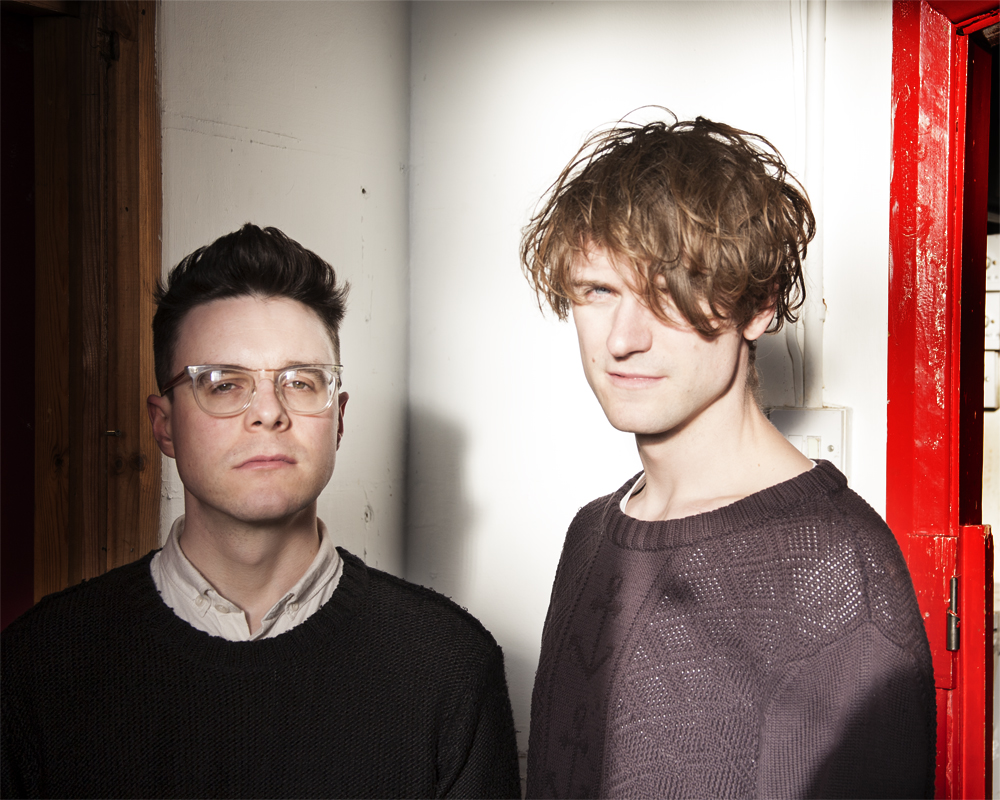 Share the video for ‘Where Nothing Can Be Defined‘

New album, Light In Your Mind out now on Tough Love Records

CYMBALS — the London-based duo of Jack Cleverly and Dan Simons — have announced new tour dates for November and December, including shows in Cardiff, Brighton, Leeds and Glasgow (see below). The band has also shared the video for “Where Nothing Can Be Defined,” the latest single from their stunning second album, Light In Your Mind, released in August 2017 on Tough Love Records.

The video is directed by Danny Nellis from Proper Ornaments and Charles Howl, who says of it, “I love making videos with projectors but everyone always seems to chuck found footage over the top of a band without any thought in the hope it will just look cool. When the guys told me the inspiration for the song I wanted to try and put Jack in a spaceship using the projections and send him catapulting towards earth as part of a looping, never ending, open narrative.”

CYMBALS’ Jack Cleverly says of the song: “At the time I had the idea for the song, I was doing something I had got into, which was to flip a sunset sky in my mind upside-down and backwards, so the clouds look like islands in a vast sea. I can now see that at that time I was also trying to escape in my mind. And a sea, in a sky, was an image that carried me a long way.”

“Where Nothing Can Be Defined” follows previous singles “Car Crash“, and “Decay” (via The FADER) and its Matthew Reed-directed video shot during the winter months in a number of British seaside towns.

About Light In Your Mind:

“These ideas, of a world in decay, a world subject to constant change, and of the shortness of human life, made many things bearable” – VS Naipaul 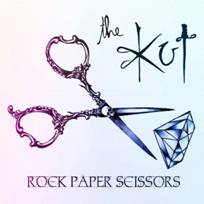