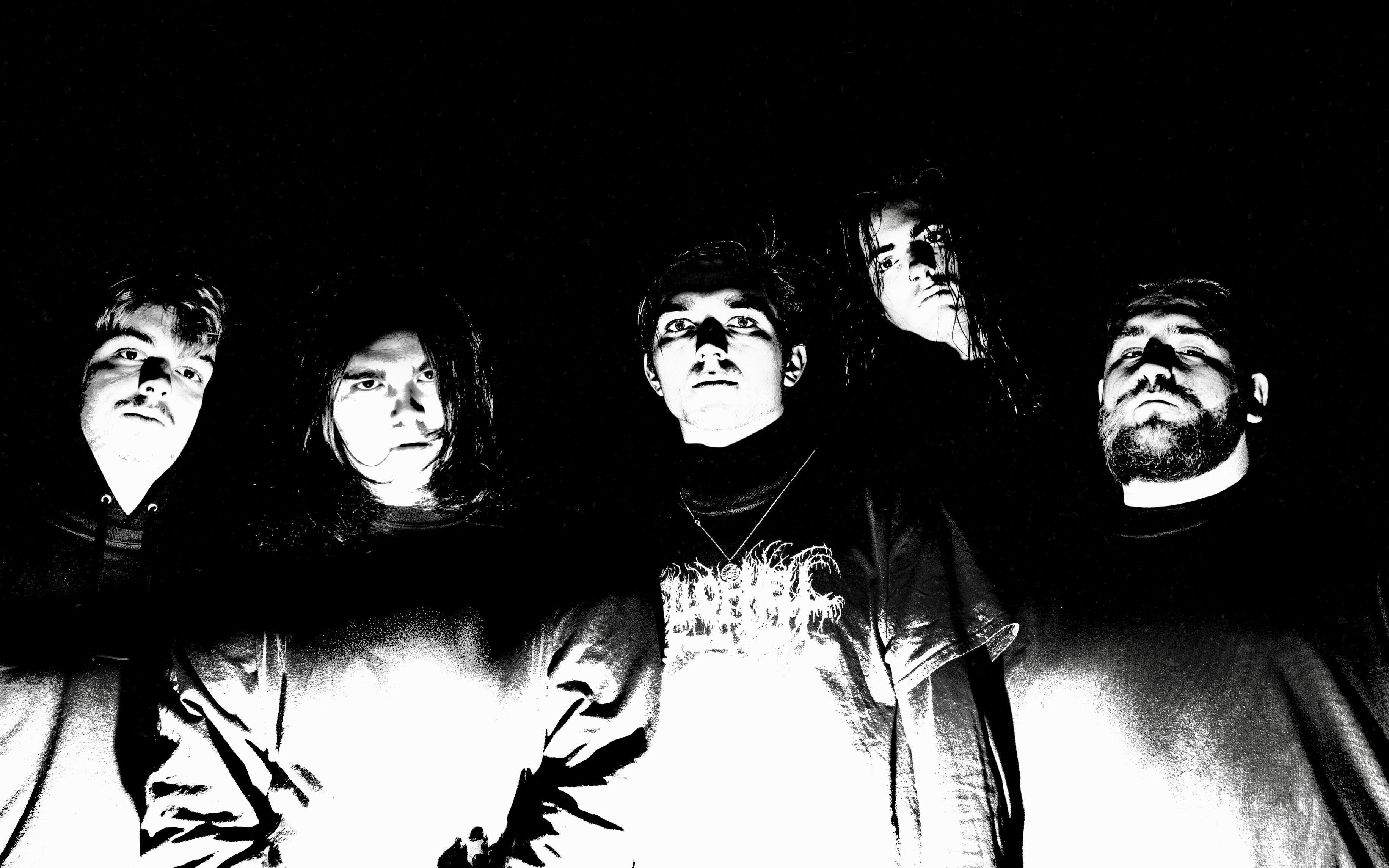 Parting Gift have revealed two brand new singles ‘Vein’ & ‘Rensing’. Produced by George Lever (Loathe, Holding Absence, Sleep Token), the tracks explore the black and white in human relationships, ‘Vein’ being the black and ‘Rensing’ being the white. The music video crafted to visualise the singles encompasses both tracks in one monochromatic cinematic sweep, indicative of the music’s themes and inspiration.

Parting Gift will be touring the UK in support of Cove in April: