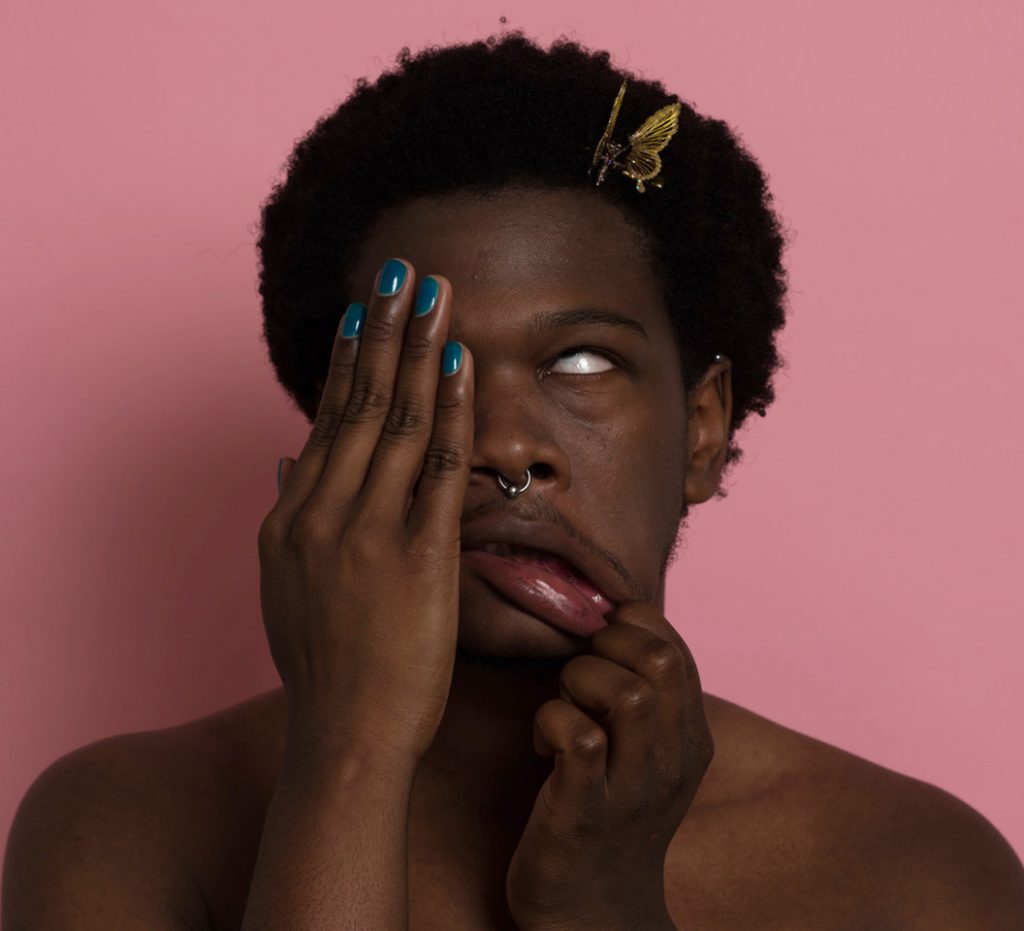 ‘REVELATIONS’ IS OUT 3RD NOVEMBER VIA FATHER/DAUGHTER RECORDS

‘Even Shamir’s most harrowing moments are mined for optimism.’ New York Times

Shamir has announced his new album with a video for ‘90’s Kids.’ The video for the millennial anthem fittingly features Shamir recreating iconic memes. ‘Revelations’ finds Shamir going back to what has always inspired him: outsider music, country and punk. The result is raw and vulnerable, songs stripped down to their emotional core.

Shamir is Shamir and remains Shamir through and through, no matter what the universe puts him through. You may know the singularly named artist (like Madonna or Cher) from his 2015 debut hit record ‘Rachet,’ beloved by NPR listeners and club kids alike. After quickly rising to underground fame with his ‘Northtown’ EP in 2014, the DIY popstar made a sonic splash with ‘Rachet’s’ lead single ‘On The Regular,’ a poppy banger and commercial success. But how to follow all that up? Shamir, who came from the dusty dunes of Las Vegas, to Brooklyn’s Silent Barn, to the Philly indie scene (and all over the world inbetween), wanted to go back to what had inspired him from the beginning. Outsider music, country & punk. Raw & vulnerable tunes, stripped down to their emotional core. And what do you do if XL drops you? If you’re Shamir, you put out an album you recorded yourself all in one weekend, whilst questioning the decision to quit music. The record was called ‘Hope’ and Shamir self-released it via SoundCloud during the spring of 2017, with no promotion or label support. Regardless & naturally, it was a critical hit.  Less than two weeks after the record came out, Shamir sustained a psychotic break. It caused him to spend time in a psychiatric hospital, where it was determined he had bipolar disorder. Shamir headed back home Las Vegas to recover, and he wrote ‘Revelations’ in two weeks.

Now, happily joining San Francisco based indie label Father/Daughter Records, Shamir is excited to share his upcoming new album, out November 3, 2017. Recorded in May in his hometown following the release of ‘Hope,’ ‘Revelations’ is full of what the titled implies. The new album is stacked with stunning exhalations of emotion, as Shamir continues making music for misfits and those of us who feel so emo sometimes that we get annoyed at how we’re a cliché, but see the beauty in it anyway. ‘Revelations’ is much more minimal in instrumentation & production compared to ‘Rachet,’ but is even more full in sound and feeling. In some other timeline, there’s an unknown John Hughes film entirely set to ‘Revelations.’ It’s the warmth in this apocalyptic neon and pastel future we find ourselves in. It’s the breath we take when we look up from our phones. These are Shamir’s Revelations.

Revelations is available for pre-order now and due out on 11/3 via Father/Daughter Records. Shamir and Father/Daughter will be donating $1 per sale to the Mental Health Association of PA. 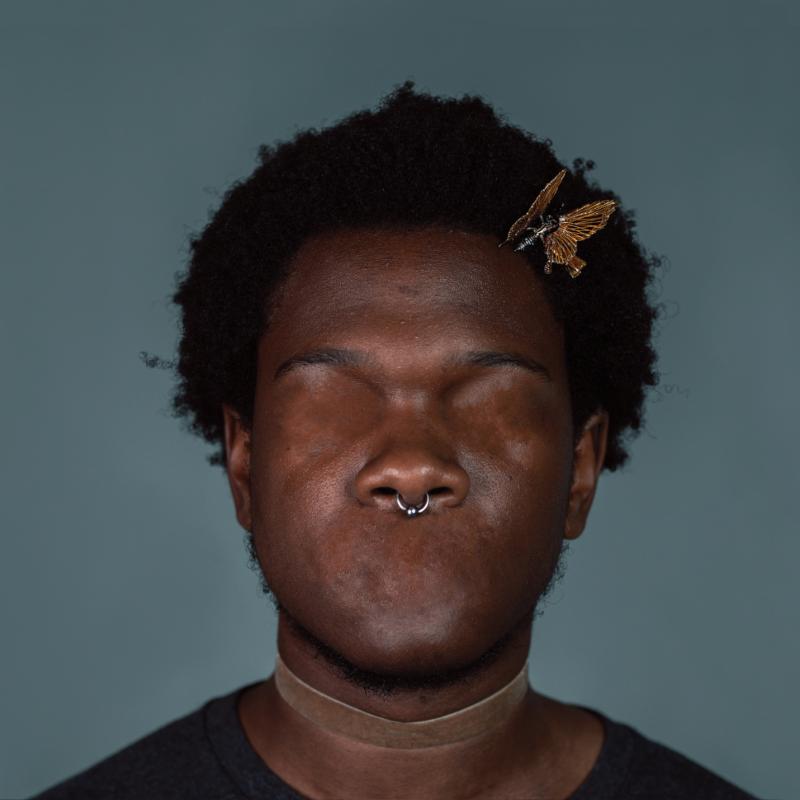