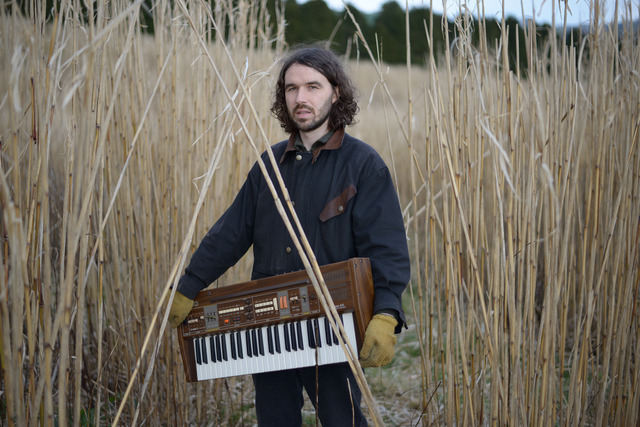 Since 2016 Farm Hand has been the solo name of Islet member, Shape Records and From Now On Festival founder Mark Daman Thomas. Farm Hand is an instinctual musical force with a love of expressive live performance.

International Dreams is his debut solo album and the sound of him being restored to factory settings, after moving from Cardiff to his homeland in the sparsely populated hills of Mid Wales. It is his reflection on the realities of rural life, built on car boot beats, field recordings, loops and second-hand organs. Freewheeling and full of deep, cyclical melodies, the album was recorded in a barn studio on the working family farm of Pontvane, Radnorshire, in spring 2017 with producer Rob Jones (Sweet Baboo, Slow Club).

To mark the occasion, Farm Hand shares a new album track, “International Dreams”, which started life as a ukulele riff, then later turned into a melody that now bears no resemblance to the original riff. Rural life aside, Farm Hand reveals: “The lyrics are about my continued desire (now in its 34th year) and preparedness to play international football for Wales.”

International Dreams is released via Shape Records on 3rd November 2017.

Shot in the hills of Mid Wales, the video for the album title track “International Dreams” is a result of Mark’s recent phone upgrade and an expected loan of a camera tripod. He explains: “The salesman did an absolute number on me as I ended up taking a contract twice as big as I budgeted for. To get my monies worth, I thought I would try and make some music videos. It was meant to be a video of my hand pointing at airplanes – my dreams to go international, you see – but my brother lent me a phone camera tripod. I set that up and started doing some free form dancing. I edited it on iMovie, which involved a lot of Google searching things like “how to make iMovie videos look cool”. Turns out Google didn’t have the answer. Nevertheless, please enjoy.”

“His droney-church-organ shifts and scapes, together with deeply voiced singing by his silver-coated figure, made for an other-worldly experience.” CCQ Magazine

“truly creative and, in its own way, spectacular” God Is In The TV 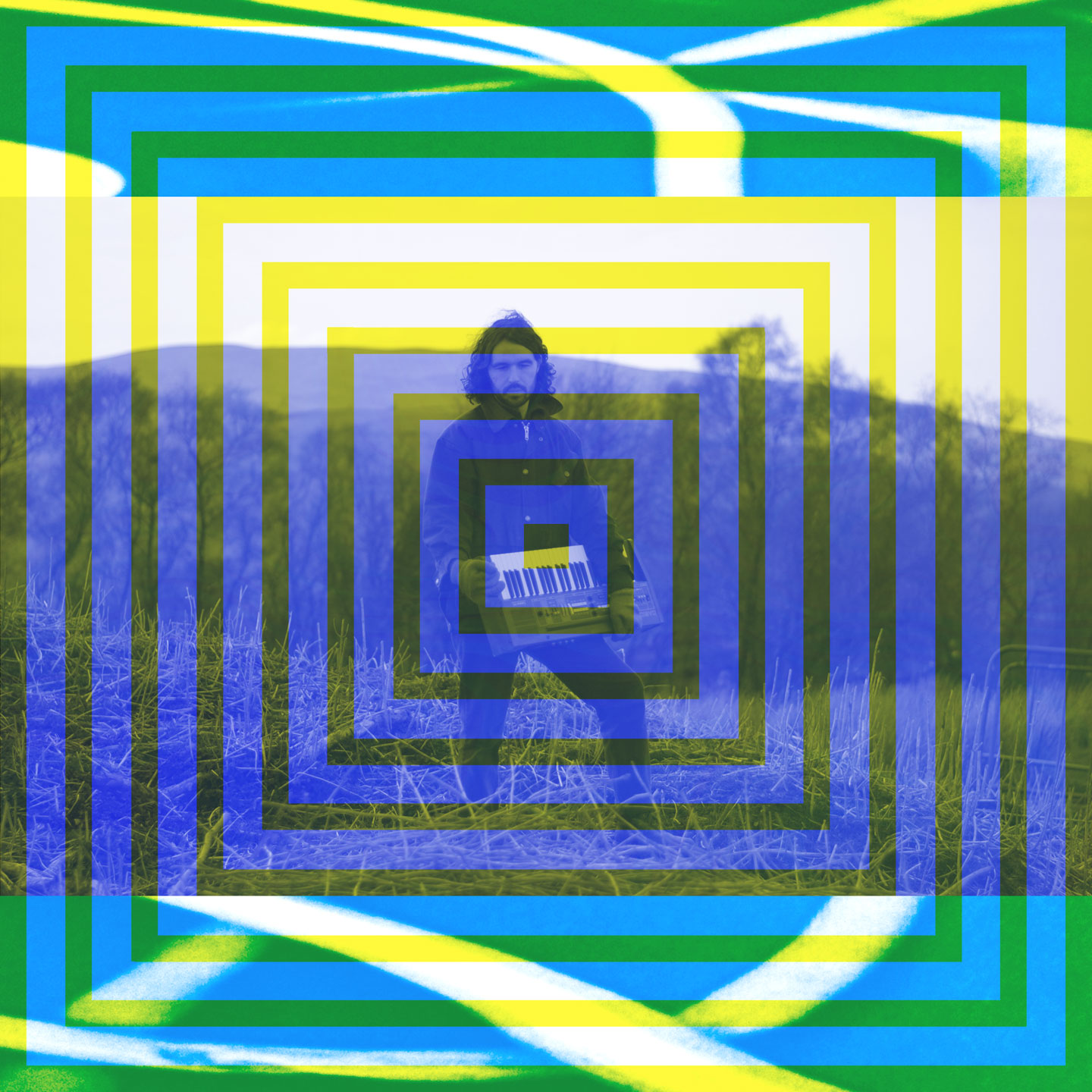 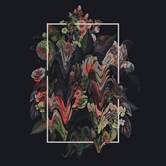