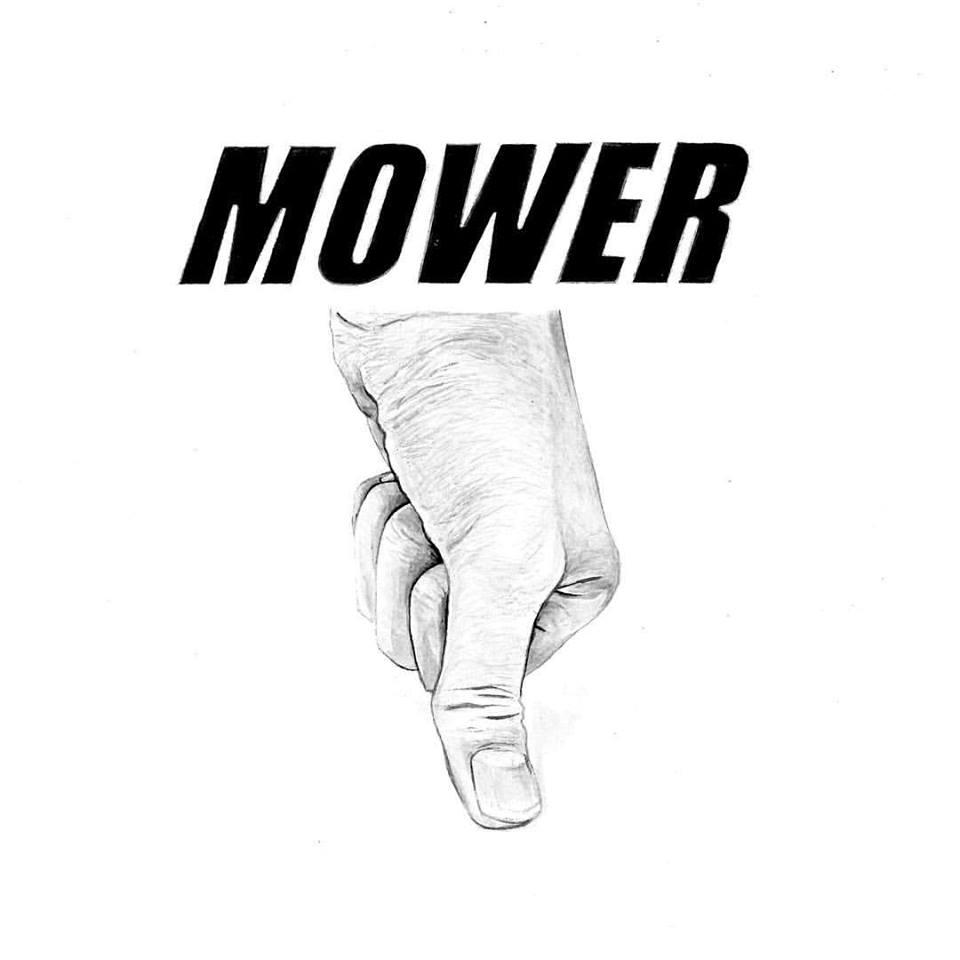 Under The Iron Thumb

Punk pop three-piece Mower, once described as the ‘poppy Sonic Youth’,  have returned after a 12 year break with the release of digital single Under The Iron Thumb which was released via Reckless Yes Records on 21 July 2017.

Even six months or so is a long time to be away from the glare of music scene, especially in these days of intense social media scrutiny and instant musical gratification but Mower don’t care at all, and their new single Under The Iron Thumb (the first material the band have released in thirteen years) is a fantastic two and a half minutes of vibrant blast of the joyous lo-fi indie pop that the band were (and still are) renowned for and is more than worth that long wait.

Under The Iron Thumb crackles with vitality and energy from the opening notes and the song is a catchy anthem with a roaring chorus and some crunchy riffs and a melody that will probably take another thirteen years to get out of your head!

Previously signed to big fan Graham Coxons Transcopic record label, Mower are now signed to Reckless Records and this great opening gambit signals the start of a flurry of activity from the band that will see an anticipated new album materialise sooner rather than later, until it does though, you have the glory of Under The Iron Thumb to tide you through over these closing summer months. It’s great to have Mower back especially with a song as strong as this.