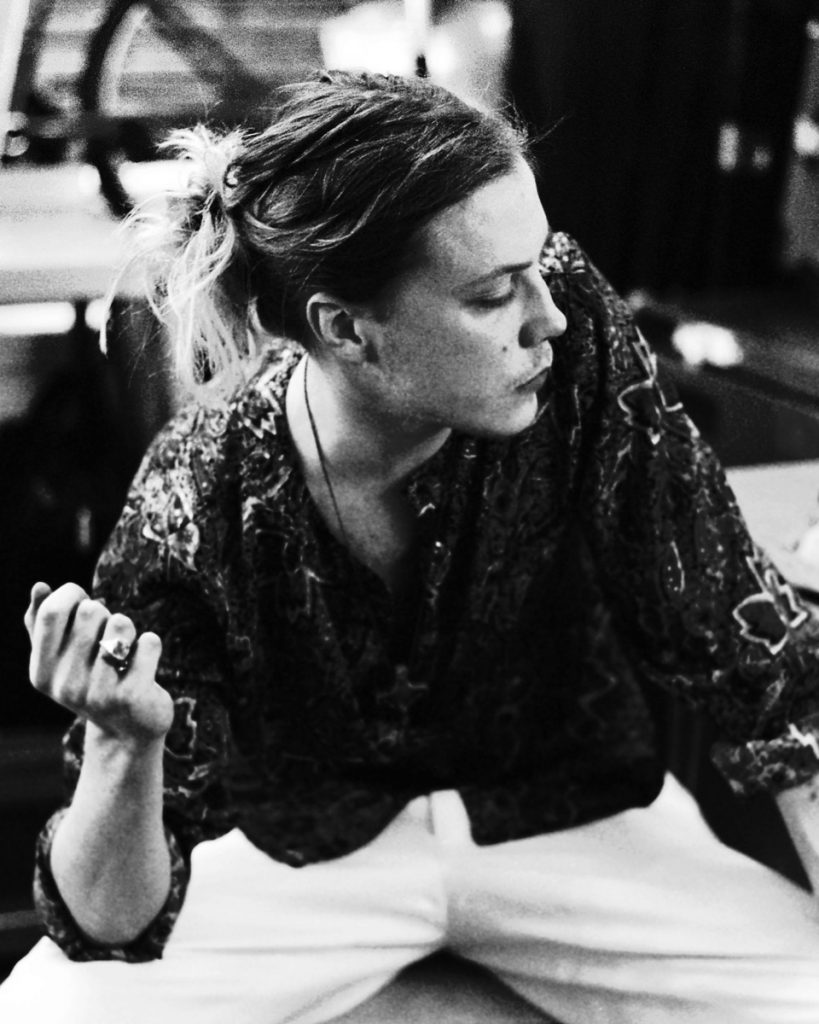 THE TITLE TRACK, THE DEATH OF YOU & I, STREAMING NOW.

“One of Britain’s most astonishingly talented songwriters” – NME

“a poetic creature who channels a mysticism, haloing his sounds with a timeless quality” – i-D

Isaac Gracie is very pleased to announce details of a new EP for the Autumn. The Death Of You & I will be released on the 29th September through Virgin EMI on limited edition 10” and to stream/download. It consists of four new tracks, including the title track which is streaming now.

Isaac Gracie has quickly become a reliable name when it comes to releasing songs of depth, honesty and quality. Two EPs, one self-recorded and one live, and a towering recent Markus Dravs produced single (All In My Mind), all had a very recognisable stamp of Isaac’s ear for melody and way with words.

This new EP was largely recorded at London’s Eastcote Studios within the past couple of months, and whilst it doesn’t signal a change of direction from Isaac wholesale, it certainly suggests a versatility. The roaring title track, streaming now, sounds as though it could be soundtracking an old spaghetti western before it explodes with rage on its chorus line.

Silhouettes of You which follows is a soaring widescreen anthem of quite dizzying proportions. It doesn’t simply scrape the sky so much as slowburns through it. It’s the lighters/mobile backlights aloft scorcher that should soundtrack ‘moments’ the globe over. A staggering anthem.

For One Night, Isaac enlisted the ears of serial collaborator Mura Masa, and the pair have written a tune that cris-crosses and weaves before piling straight into another kaleidoscopic punch of a chorus. Love (Ain’t Always So Good) is a hushed folksy story that most resembles the earlier tracks that featured on the introductory EPs. Tender and charming, it’s the sound of a young poet comfortable with dropping his words onto a page and re-arranging them emphatically.

Isaac orbits a musical world that is almost oversubscribed with talented young voices, but in truth he acts as the antidote to all of them. A modern musician who takes the tested inspirations of love and hurt, and portrays it vividly with that moreish, keening vocal of his. He’s the real deal, and The Death Of You And I EP is his most realised body of work yet.

Isaac follows his recent support slots with Nick Mulvey and sets at Bushstock and Glastonbury with a UK headline tour later this year, kicking off on 2nd October in Liverpool and concluding at London’s Omeara on the 11th October.

Tickets for the new headline dates are on sale now from www.isaacgraciemusic.com

EP Tracklisting: The Death Of You & I / Silhouettes of You / One Night / Love (Ain’t Always So Good).

Previous EPs are available to purchase on vinyl here: www.isaacgraciemusic.com