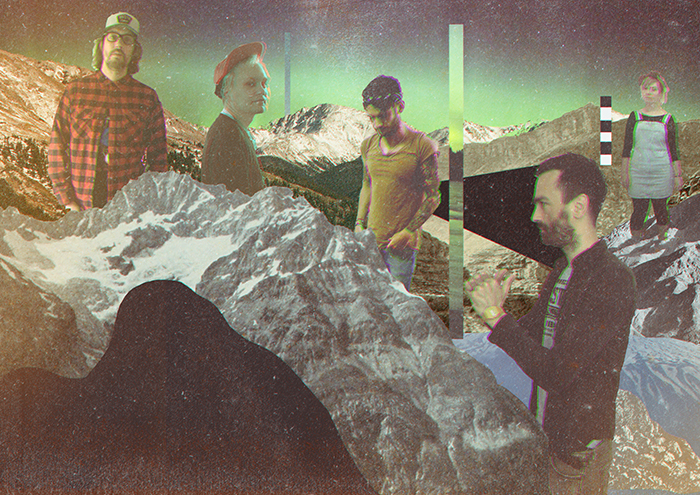 New single and video ‘take care of your own’, out now via Blood Records

Live at London’s The Islington on September 26th

London’s red kite have shared a brand new single and music video, ‘take care of your own’, out now via Blood Records. Taken from their forthcoming new album, due later this year, ‘take care of your own’ sees the six-piece pushing their idiosyncratic art-rock to expansive sonic territories anew, with four guitars and two drummers at the core.

Using 1600 different shots, filmed on an iPhone over one afternoon in North London, song writer, lyricist and guitarist Dan Fisher explains his inspirations behind the new single, and its music video’s unlikely protagonist:

“There’s a theme running through a lot of the ﬁrst part of the new album, and that’s the strange nature of my relationships with my friends, people I’ve known since I was ﬁfteen, and the state of arrested development we live in as adults who have spent their lives trying and failing to make it as musicians.

This song is about that dynamic, and how we weren’t able to look after one of those friends when they were in a really difﬁcult period of their life. We tried, but we were too close and there was too much history there. We had our own lives, our own problems, and there was just too much time and distance between us all, no matter how close we once were. We all felt that guilt and that uselessness and couldn’t ﬁgure out how to make it right.

I took that situation as the starting point for this video. Originally I was going to use our guitarist as the star, but after I did some test shots with the creepy teddy bear, he just looked so perfect that I decided to use him instead. He’s fleeing from a situation and emotions he can’t deal with or understand. He’s a really fast runner.”

Since Fisher’s departure precipitated the collapse of the Cooper Temple Clause in April 2007, one wouldn’t exactly say he had pursued the rock’n’roll dream. For four years he didn’t play a note. He returned to music only when he felt he had something to say, and said it on his own terms. There was a red kite album, ‘Songs for Crow’, in November 2013, but most of his time over the last 10 years has been devoted to working in a library, then fixing computers. Making a new record was dependent on finding the money to go into the studio, finding the time the other band members might be available, and Fisher resolving with his own conflicts about whether he should be putting himself through it all once again.

“The line-up has changed, though it always does,” Dan continues. “Jim Dare’s still there (he used to be in Minuteman and plays for Brett Anderson), as is Nick Willes, who used to play with An Escape Plan and now plays with Editorsand Minor Victories live. Two new recruits are Jo Collis and Nicholas Stevenson, both from Lucky Shivers. Nicholas is also one half of Oro Swimming Hour with Oliver Wilde, as well as being an illustrator, and as such he does all of the artwork for the band now.”

More information regarding red kite’s sophomore album and further tour dates will follow soon. Listen to ‘take care of your own’ here: http://smarturl.it/redkite-tcoyomulti. 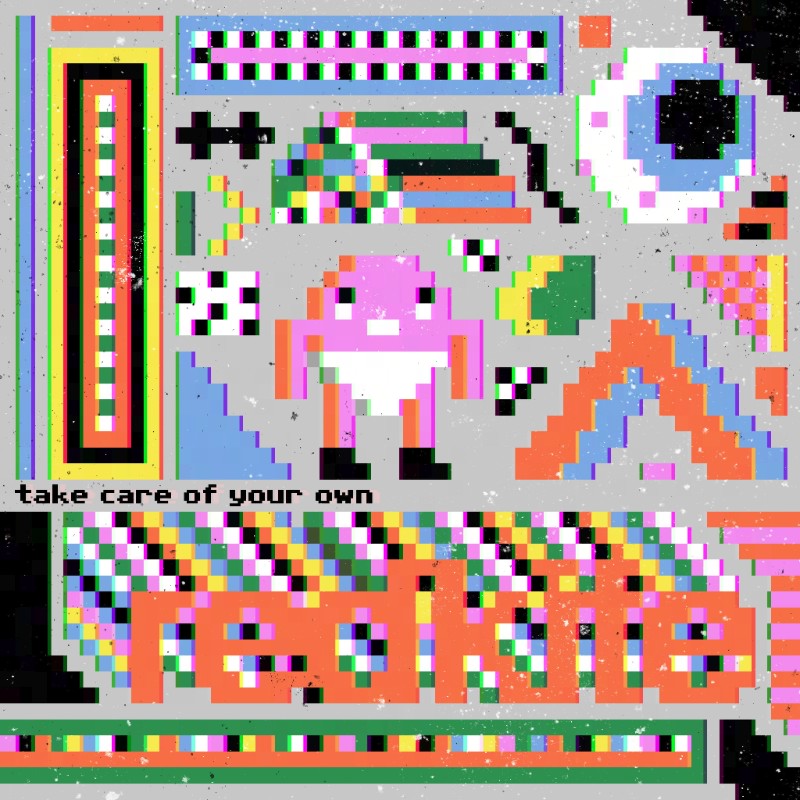