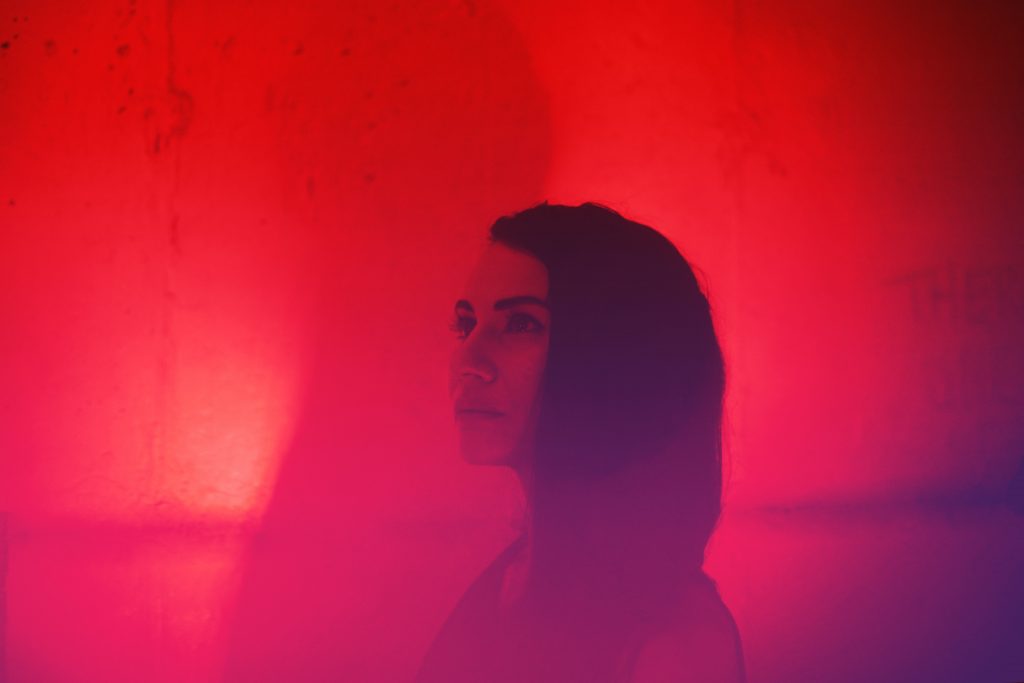 Slumberland Records and Grey Market are excited to announce Cage Tropical, the new album from Brooklyn-based artist, Frankie Rose, due August 11. Today Frankie shares the second single / video from the record, for “Red Museum“. The surreal video was directed by Geneva Jacuzzi, an icon of the current art scene in Los Angeles. The track was produced by Jorge Elbrecht (Violens / Ariel Pink / No Joy / Tamaryn / Lansing-Dreiden). The album is also now available for pre-order via Grey Market / Slumberland / iTunes.

Frankie wrote about the song: “‘Red Museum’ is a love song. It’s a portrait of the kind of fearful thoughts that can run through a person’s head upon the possibility of caring for another person.” 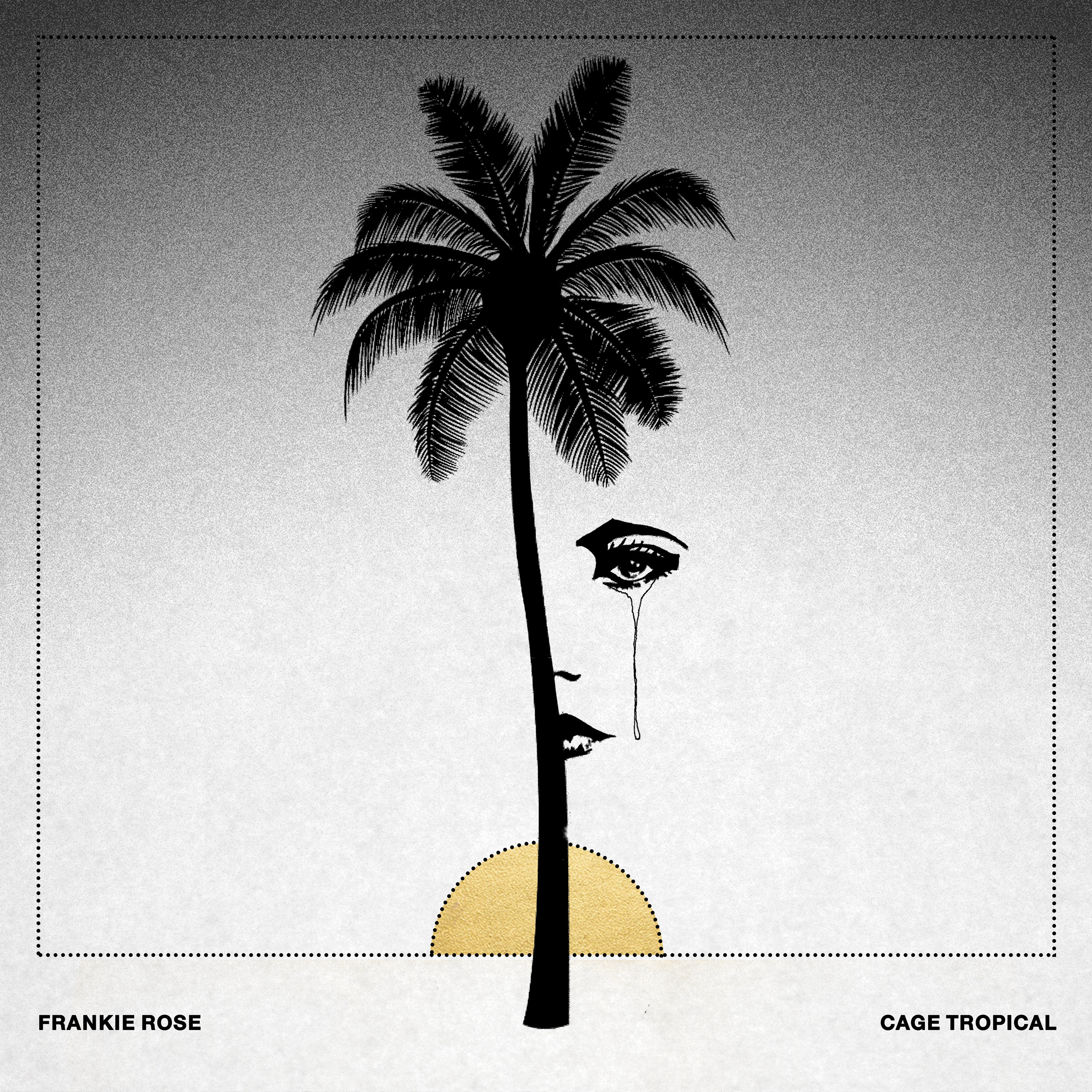