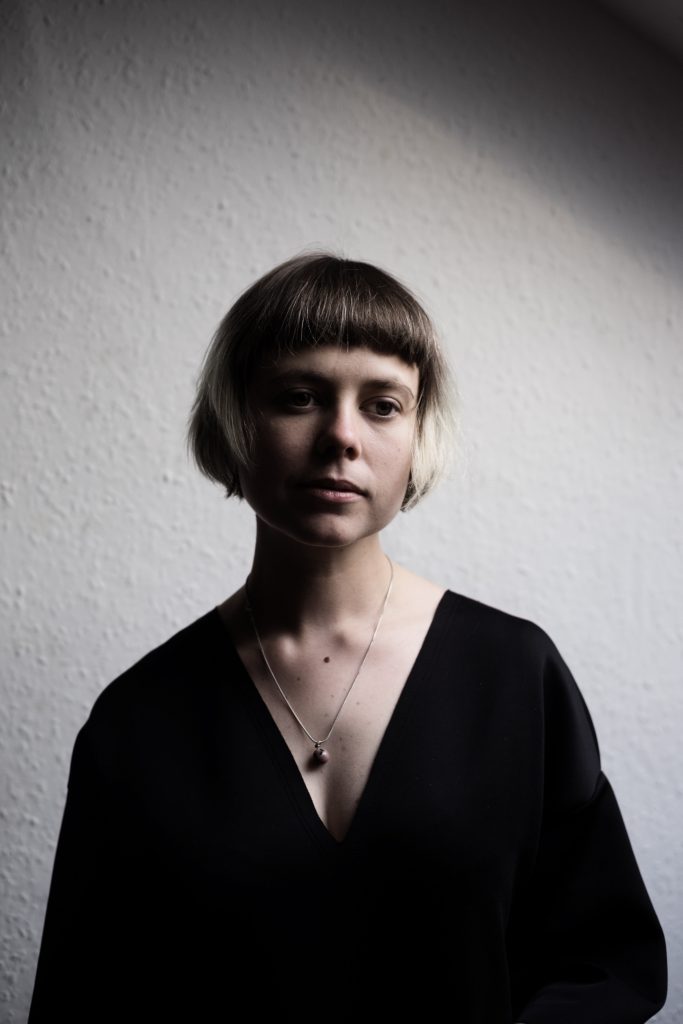 Elle says on the song: “I have spent a long time being quiet and suppressing any anger even when it’s justified. I probably still don’t have the gall to tell anyone where to go, but this semi-passive approach was a good  release. It’s tongue-in-cheek though , its what you’d love to say but wouldn’t. It’s meant to make you laugh at your own outrage but simultaneously give you strength.”

Constant Unfailing Night is the debut 9 track album from Elle Mary & The Bad Men. Written over the course of 3 years, the project started in response to a break up which caused a shift and a necessity to carry on which then morphed into a beautiful journey through the process of grief, from the heart-wrenching ‘Undead’; a song about the loss of her father to the empowering ‘Behave’; a standout track about the things you’d love to say in situations that make you angry as well as a satirical look into flings in the dreamy ‘Pretend’. Elle says: “As I wrote and filtered out songs the focus of the songs started to change and became about tapping into some part of sub-consciousness, looking for the part of me that knows better that I seem to ignore. The Bad Men, Michael Dubec and Pete Sitch have joined me on this journey and probably know me too well as a result of it. The weight they add to the songs is incredible and I really couldn’t ask for a better band.”

The record also marked a move and change in sound, on this she says: “I’ve moved from folk to this ‘heavy noir’ or whatever you want to call it, the one consistent thing that has remained is use of space. Space and a minimal approach has always been the most important part of the music to me, to do more with less. It’s this that draws me in the most about the artists I love (Low, Julie Doiron, Bill Callahan etc.). This allows for my voice to sit on top and the words seep in.”

Constant Unfailing Night is due on the 20th October via Sideways Saloon/Kartel Music Group.