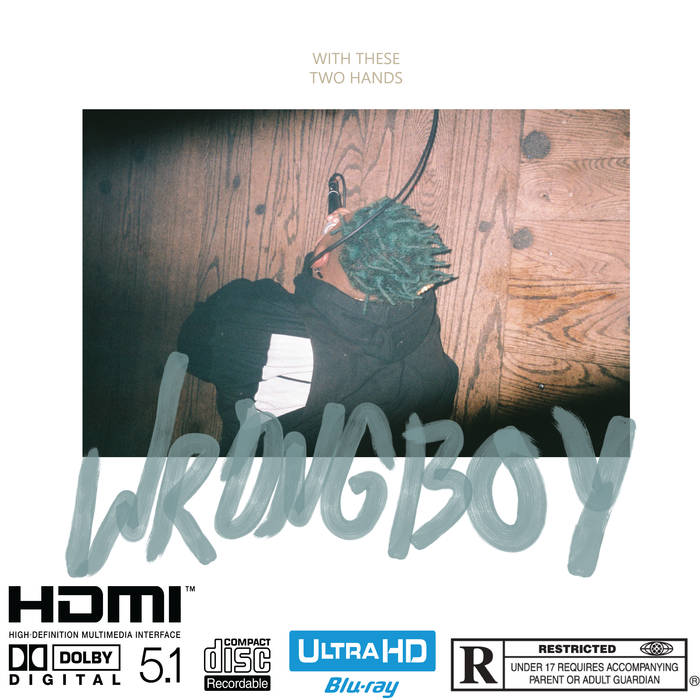 The first comes from WRONGBOY, a rapper bringing a brutally minimal and grim punk approach to trap music. An empty void fills most of his beats; one that he fills with equal doses of fear and rage. Live, the results create mosh pits. Recorded, an introspective aspect emerges. Either way, his new mixtape on Deathbomb Arc, entitled ‘WITH THESE TWO HANDS’, brings a youthful creativity to hip hop experimentation unlike anything else.

Also new is an official live film from Girl Pusher. Much like WRONGBOY, they combine bleak minimalism, trap, and punk, but in an entirely different combination. This multi-angle shot film captures the groups raw energy and the amazing reaction it brings out in crowds.

Together these two new pieces help paint a picture of the unique DIY scene currently thriving in Los Angeles. Elements of trap and punk rock just barely sprinkled over nothingness. It is startling and refreshing at the same time. Deathbomb Arc is proud to be a part of it. 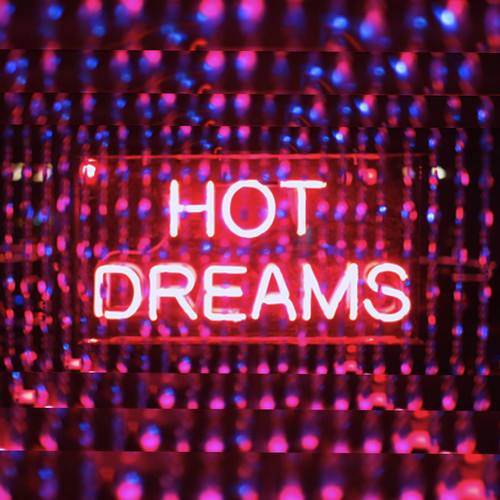